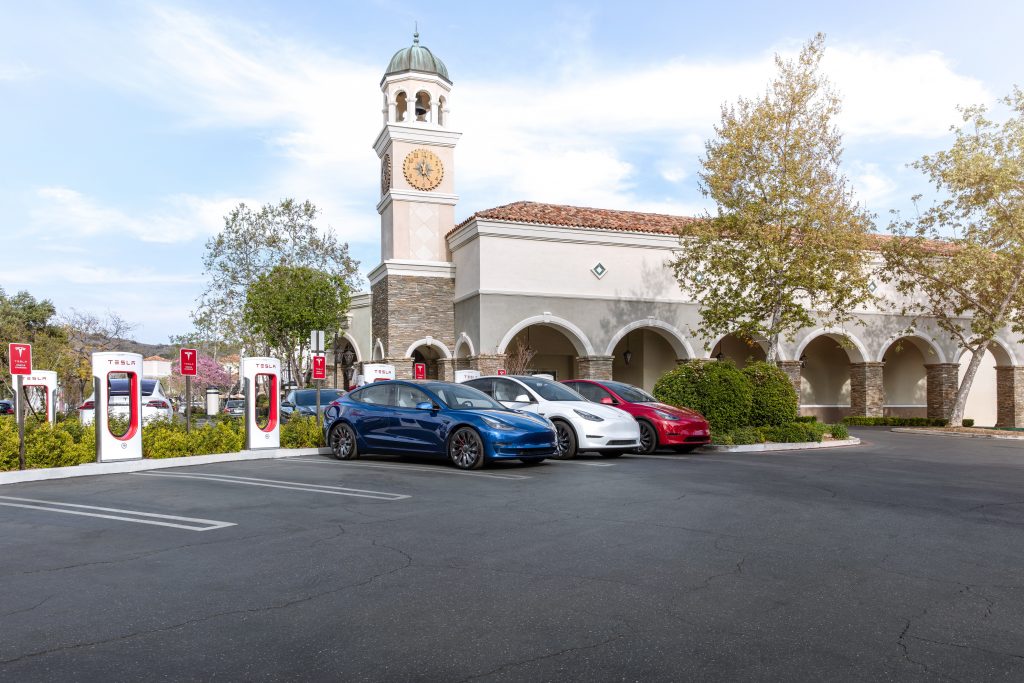 Tesla’s Senior Vice President of Powertrain and Energy Engineering stepped up to answer the Supercharging question. “We are executing accelerating expansion plans globally. The network has doubled in the last 18 months, and we are planning to triple it over the next two years,” he said.

Baglino also shared some other steps Tesla has proactively taken to combat long wait times and congestion at Supercharger stations. “And even so on an individual-site basis to combat existing congestion more quickly where it is isolated and problematic, we expedite local relief sites, deploy mobile Superchargers, and we try to introduce pricing strategies that encourage more off-peak usage to avoid the waiting,” he added.

He also shared that Tesla has implemented road map software improvements and dynamic routing, so drivers avoid busy Superchargers. The company is likewise improving its trip planner feature, specifically how it estimates people’s energy consumption during their trips. The improvements to trip planner should decrease the driver’s need to charge while on the road. Zach Kirkhorn also pointed out that Tesla’s new iteration of battery packs can handle fast charge rates. Combined with the company’s 250 kWh charging stations, the improved battery packs should decrease charging sessions.

From a broader perspective, Baglino said that the average congestion in the Supercharger Network has decreased over the past 18 months. Even with the decrease in congestion, however, Baglino assured investors that Tesla was “not standing still.”
“Yeah. And on the Supercharger side, the supercharging team monitors congestion and plans expansion to ensure customer experience with minimal wait times alongside the growth in our vehicle fleet,” he said.

Last month, reports hinted that Tesla might open the Supercharger Network to other EVs in Europe first. However, there have been no reports on the matter thus far.

The Teslarati team would appreciate hearing from you. If you have any tips, reach out to me at [email protected]teslarati.com or via Twitter @Writer_01001101.

Tesla Supercharger Network to triple over the next two years