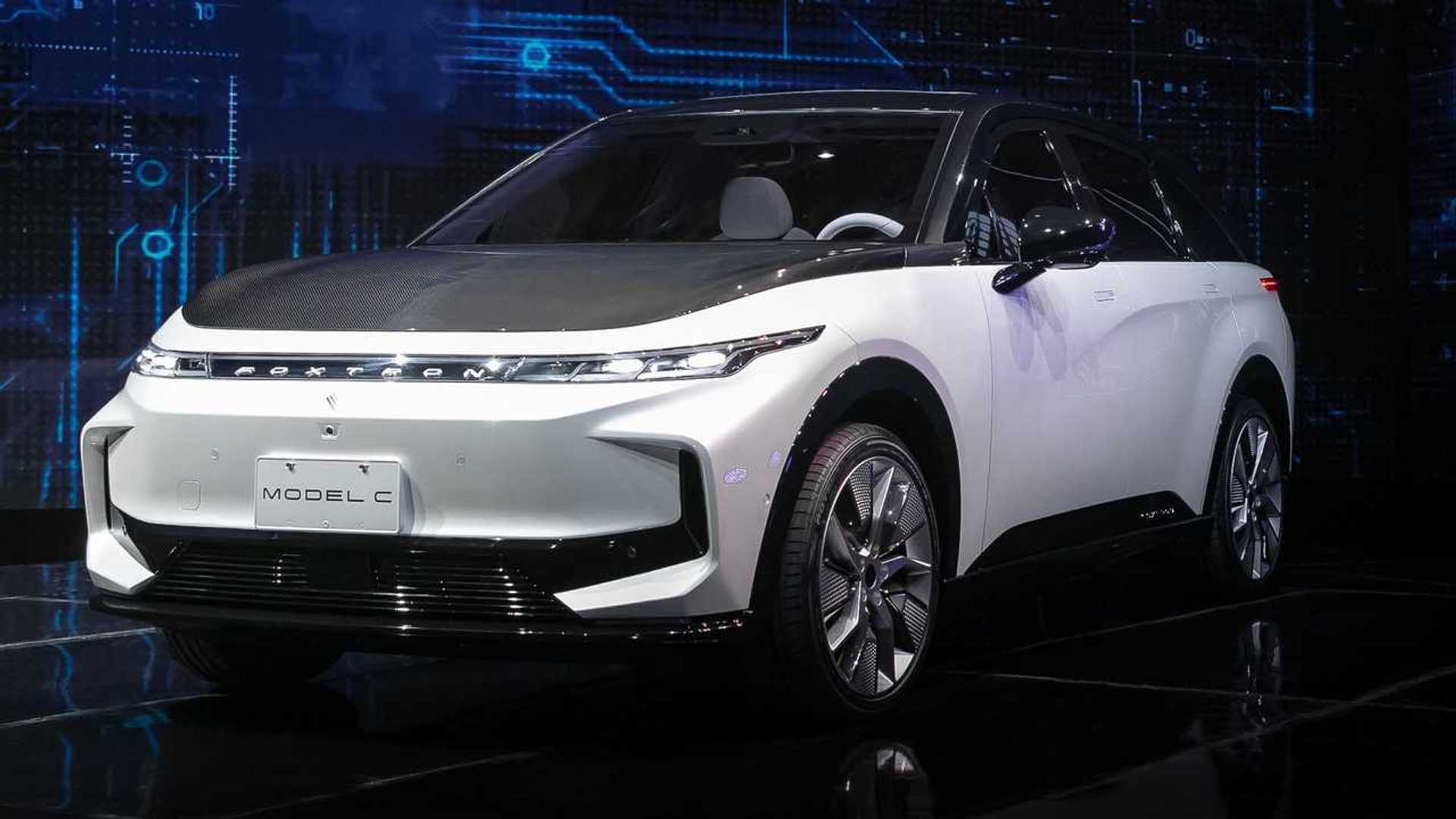 The tech giant based in Taiwan has just announced plans for three EVs, at least initially: The Model C recreational vehicle, the Model E sedan, and the Model T electric bus. All three will ride on the same purpose-built electric vehicle platform.

Today, according to a report from Autoblog, Foxconn has confirmed that it is already considering producing EVs in Europe, India, and Latin America. Company chairman Liu Young-way also said that there will be some “indirect” cooperation with German automakers. However, he couldn’t share many details due to restrictions on what can be disclosed at this time.

Foxconn has vast plans to eventually become one of the world’s leading EV producers, and it isn’t moving forward slowly. The company already has deals with Stellantis, Fisker Inc., and Thailand’s PTT PCL energy group.

Foxconn also already purchased a US factory from Lordstown Motors Corp., as well as securing a chip plant in Taiwan, which should help the company assure that it will have a future supply ready amid shortages across the globe.

Liu stated that while the details are yet to come, Europe will be first ahead of India and Latin America, with a strong potential for adding Mexico as a location for an additional production site at a later date.

“Europe will be a bit faster, I agree with that. But as to where, I can’t tell you.”