When it came to John Oliver and the writing staff at “Last Week Tonight’s” attention that some local dealership commercials were being written by one ad agency and recycled multiple times across the nation, they became upset. So they decided to do something about it.

Reasoning that a local dealer’s ad should be “unique and completely unhinged, not franchised out,” they wrote an ad for a car dealership that they felt was appropriate. The show said it would give the script out for free so long as the dealership agreed to a few stipulations.

Of course, they would only give the ad out to one dealer to help make the ad unique, but there were a couple of other caveats that made agreeing to this potentially unwise. Chief among them was that the dealership had to agree to run the ad exactly as written. More alarmingly, they weren’t allowed to read the ad before running it. Something even Oliver agreed was risky. 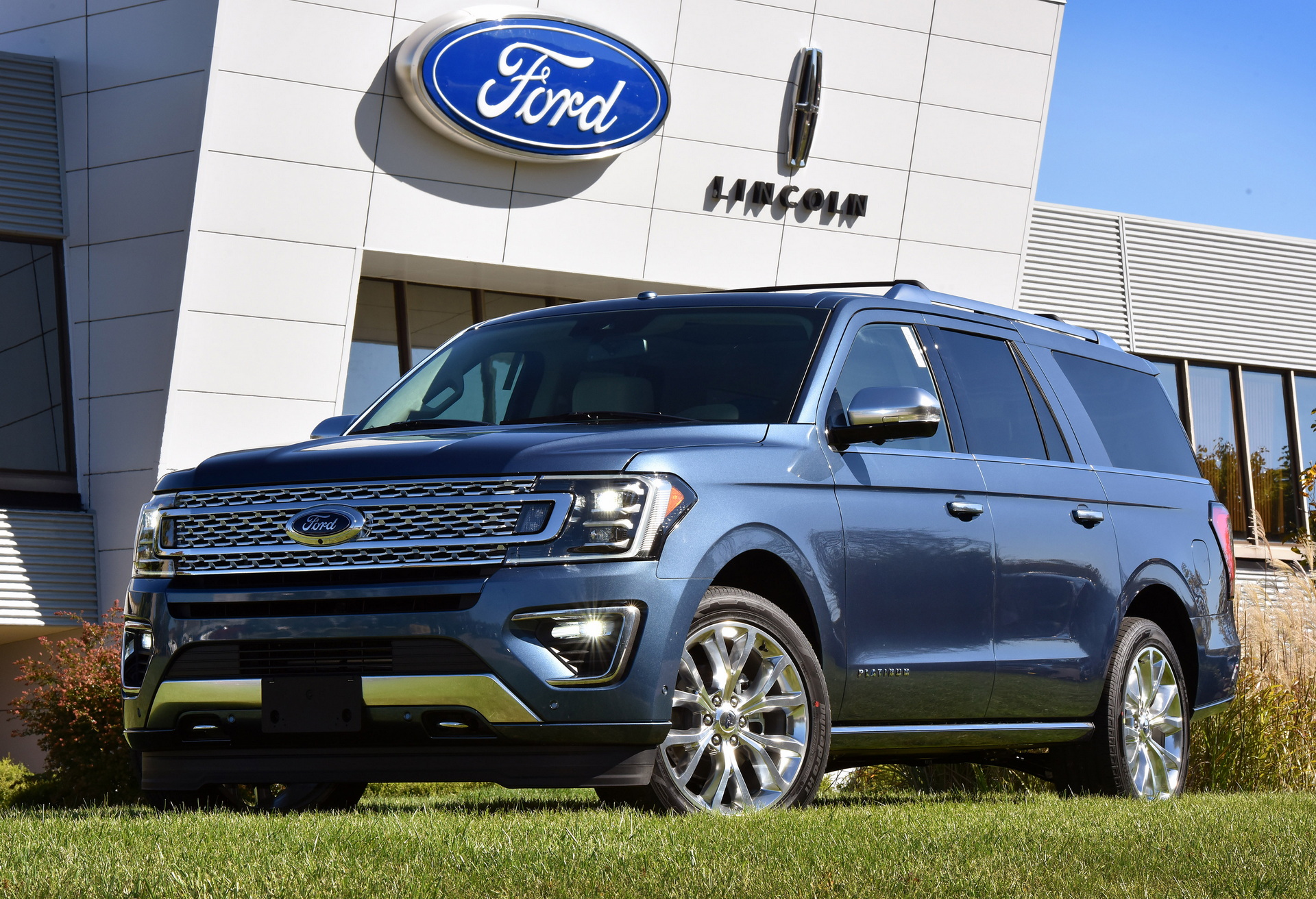 “Do you really think we can be trusted with a situation like that? Because I definitely don’t. And yet, thankfully, multiple dealerships did end up contacting us.”

The dealership that “Last Week Tonight” eventually agreed to give the ad to ended up being Zumbrota Ford, from Zumbrota, Minnesota.

Although you might have expected the show to require Zumbrota Ford to perform some big, whacky, embarrassing stunt, the ad they wrote is what Oliver referred to as “a tense, domestic psychodrama” about a marriage in “serious trouble.”

Even Oliver and the Last Week Tonight crew were curious about what would come of the ad but they were thrilled by the result.

“To their eternal credit, they threw themselves at the source material,” says Oliver. He even points out a few areas where they improved on the original script. All of which makes this whole saga feel much more like fun than humiliating or mean.

If you just want to watch the ad, rather than Oliver’s preamble, you can skip to 3:40, but the whole video is worth watching.

Behind the Scenes of 2013 SUV of the Year – Wide Open Throttle Episode 36
Rivian Celebrates Production Milestones And Progress: 25,000 EVs
Cheap Zip Tie Car Trick! | MotorTrend #shorts
2024 Chevy Corvette Z06 GT3.R debuts at 24 Hours of Daytona
Would You Pay $3,790 For A Maybach Jacket Or $490 For One Of Its New Hoodies?