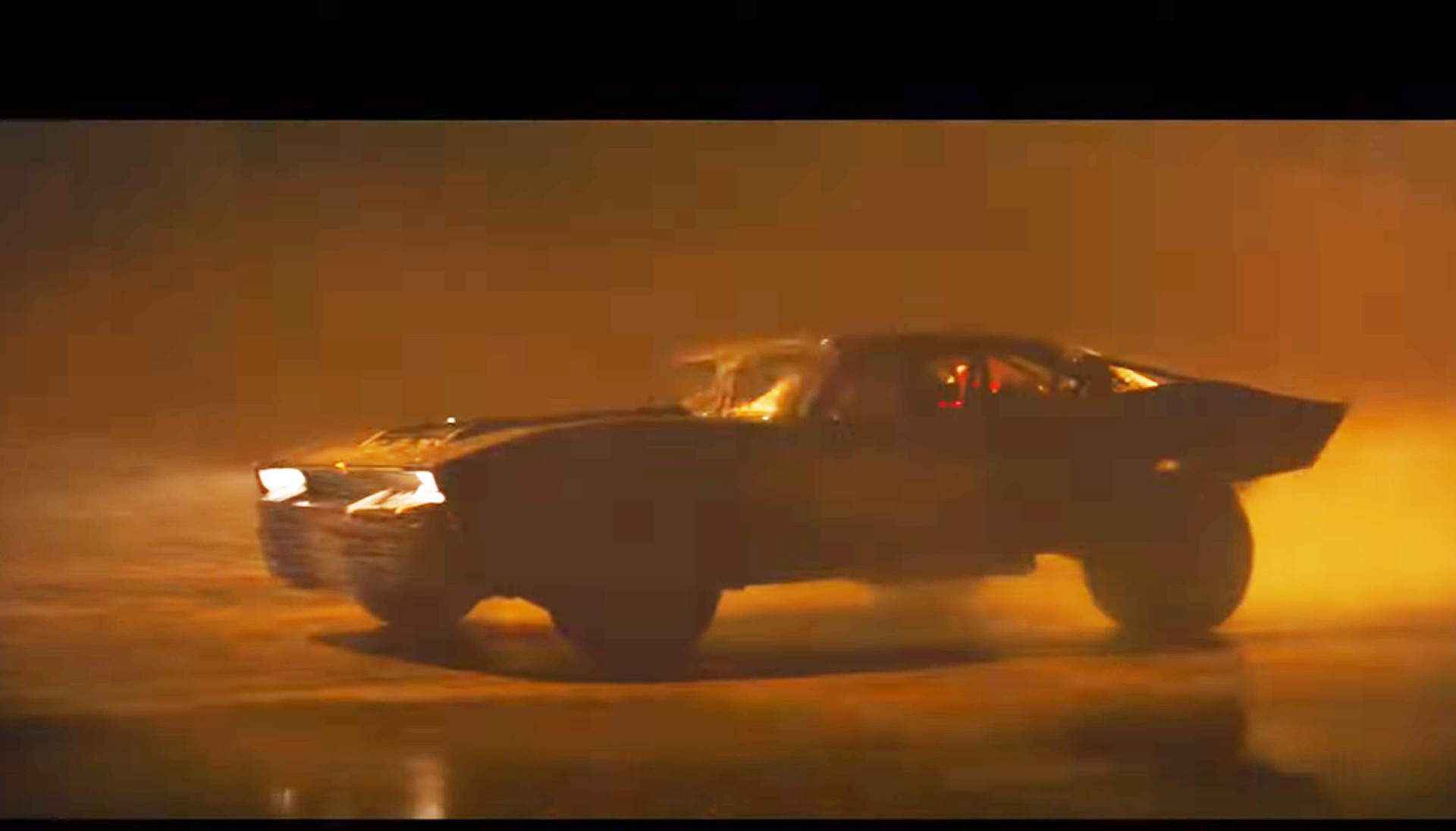 Apparently the world needs another Batman movie as a new one is coming, this time starring Robert Pattinson of “Twilight” fame as the Caped Crusader.

And naturally any new Batman production is going to need a new Batmobile. The film’s director Matt Reeves took to Twitter last year to give a sneak peek at the car, and a new trailer out shows what it will look like onscreen.

The Batmobile destined to star in the upcoming “The Batman” film looks to be a mid-engine machine with retro muscle car cues, connecting it in some ways to the Pursuit Special of “Mad Max” fame. And while the car was always going to be black, the red lighting is a clear nod to the original Batmobile, i.e. the remodeled Lincoln Futura concept car from the 1960s television show. 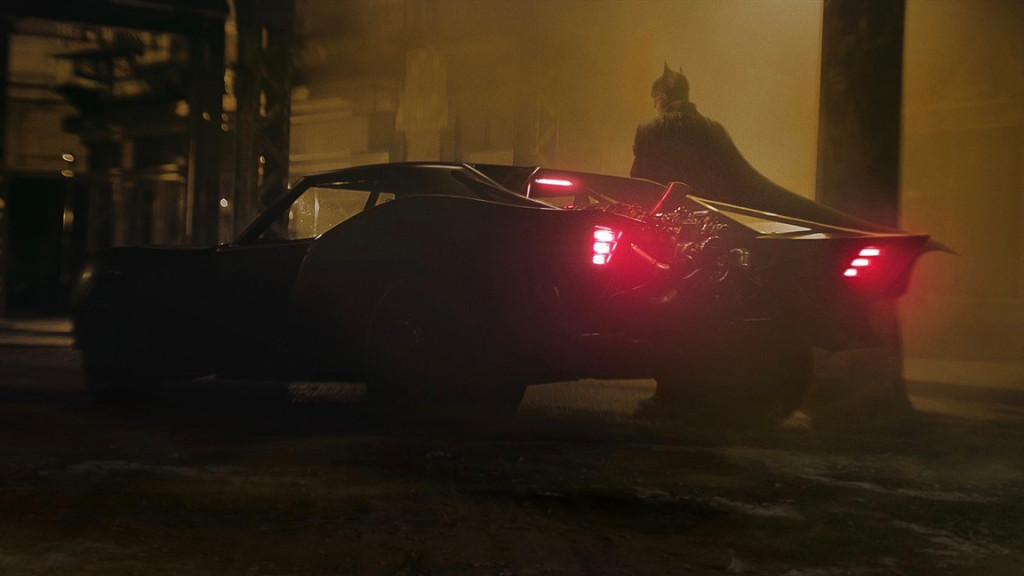 The latest Batmobile lacks the tank-like styling of many previous versions. Instead, it looks more like an old piece of American iron salvaged from a scrapyard and remade into a crime fighting vehicle by Bruce Wayne and trustful aid Alfred Pennyworth. This Batmobile doesn’t seem to have any fancy jet turbines or rockets, either. The photos show an exposed V-configuration piston engine sitting out back, and in the trailer it looks like there isn’t much in the way of an exhaust system. We doubt Batman has the time to concern himself with emissions testing.

The Batmobile won’t be Batman’s only ride in the upcoming film, by the way. Photos and video taken on location show a Batcycle as well. As with the Batmobile, the filmmakers seem to be going for a more realistic look. The bike looks like a modified production model, rather than something purpose built.

“The Batman” was originally scheduled for release in June though production has been delayed due to the Covid-19 coronavirus pandemic. It’s now due to reach theaters on March 4, 2022. The movie will also star Colin Farrell as The Penguin, Paul Dano as The Riddler, Zoe Kravitz as Catwoman, and Andy Serkis as Alfred.