Back in 2016, footwear company United Nude commissioned a bizarre vehicle called the “Lo-Res Car”. Looking totally outlandish, this unique vehicle is one of only four running prototypes and sold for $111,111 on Bring A Trailer.

While its sharp lines might remind some of the Tesla Cybertruck, it actually came out three years before the electric pickup was even announced. In reality, the Lo-Res Car’s unusual wedge shape is supposed to be the purest distillation of the Lamborghini Countach‘s iconic silhouette. That unique design is what earned it a Wallpaper Magazine Design Award in 2016, as well as a spot at the Grand Basel automotive design showcase in 2018 and the Petersen Automotive Museum’s Disruptors exhibit in 2019. 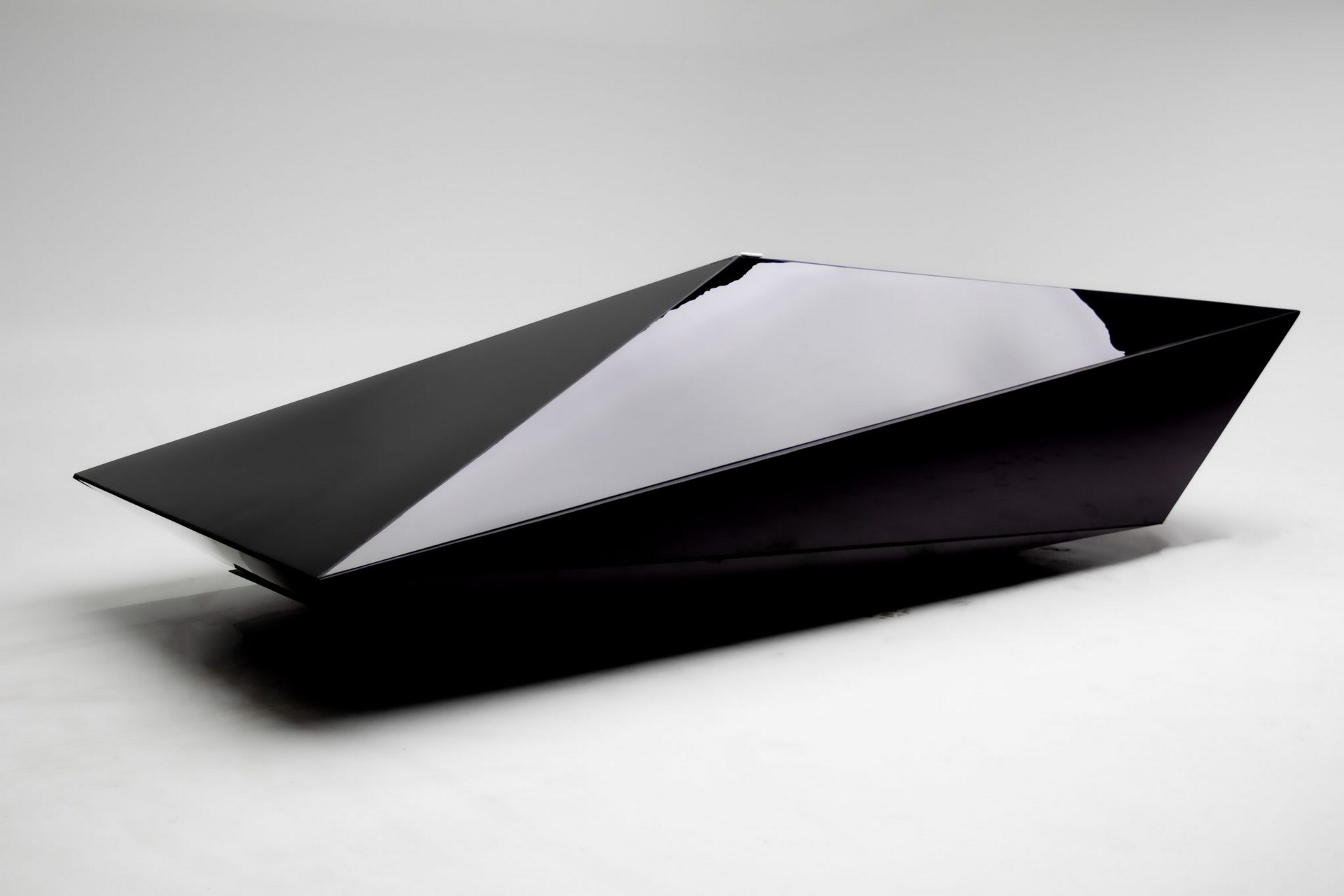 The bodywork itself is made entirely of clear polycarbonate panels, and it includes light bars front and rear. To get in, the whole body lifts up, and underneath you’re treated to the car’s steel tube-frame chassis framing two inline seats and a chrome hexagonal steering wheel. Power is provided by a 5 kW (6.7 hp / 6.8 PS) electric motor that drives the rear wheels by way of a single-speed transmission. Front (and only front) disc brakes are responsible for stopping the car, which under normal circumstances would be concerning, but with so little power on tap, it’s probably a non-issue. 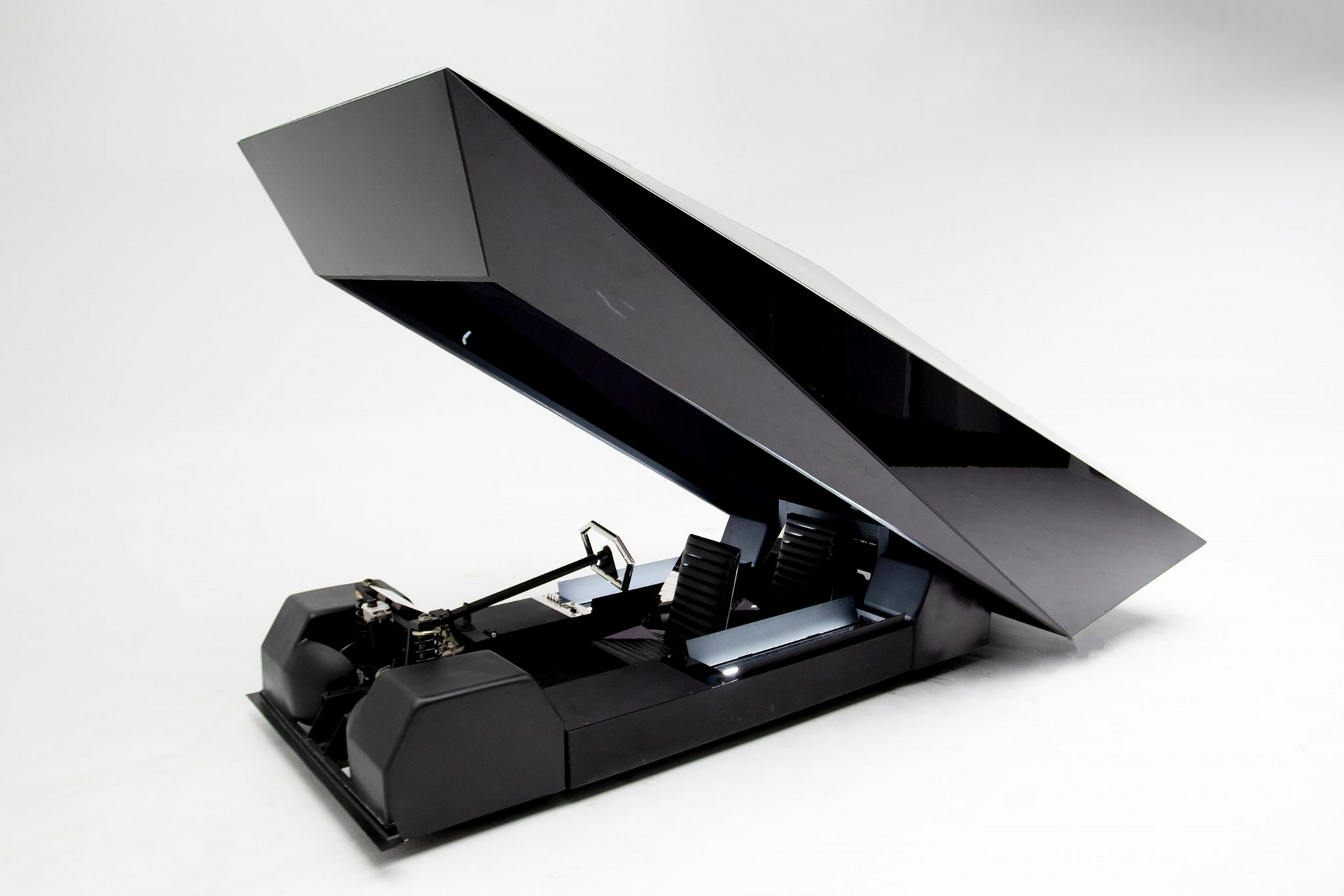 Unfortunately, the vehicle isn’t titled or registered for street use, but the proceeds of the sale will be split 50/50 between maintenance and care of the Petersen Museum’s collection and a environmental non-profit organization called Energy Independence Now.