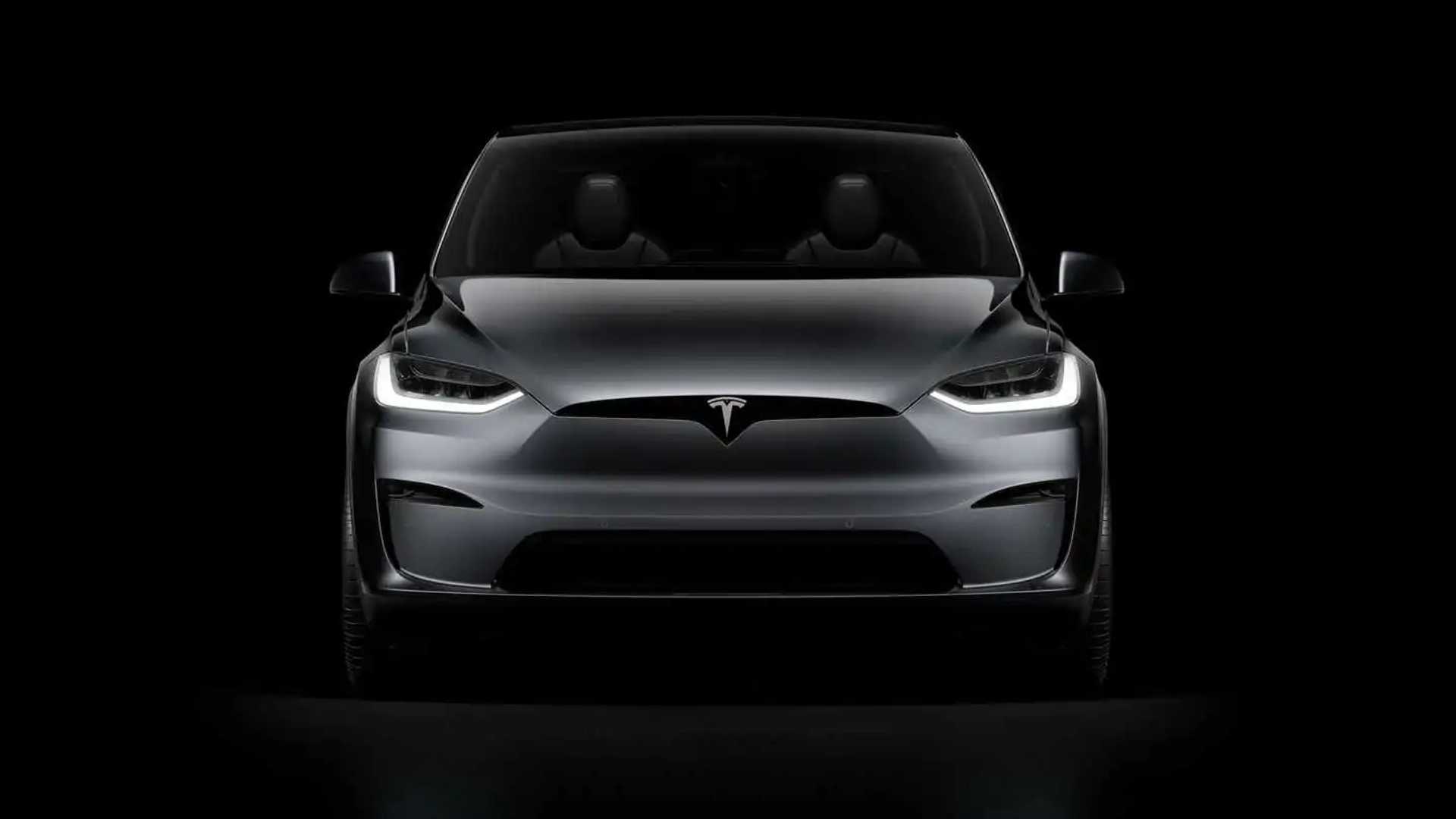 Tesla accustomed us to adjusting prices and estimated delivery times of its electric cars in the U.S. almost weekly now, but unfortunately in most cases the changes are not favorable to customers.

Customers who place an order for the Model 3 Standard Range Plus will have to wait some 7 months, until May 2022, which is a month longer than before.

The Model S Long Range is even further away – June 2022, 1-2 months of a longer queue than previously. However, there is one positive change – the Plaid version might be delivered as soon as in December, compared to the February–March 2022 that wasestimated previously.

We wonder how it’s possible that the Long Range and Plaid version move in different directions? It might be a redirection of manufacturing capacity towards the higher-margin Plaid.

Herta wants to run Wickens in 2024 Indy 500
Toyoda set to remain a force at Toyota, even as he bows out
Quick Charge Podcast: January 28, 2023
Behind the Scenes of 2013 SUV of the Year – Wide Open Throttle Episode 36
Ford boosts financial support to dealers for remote service offerings