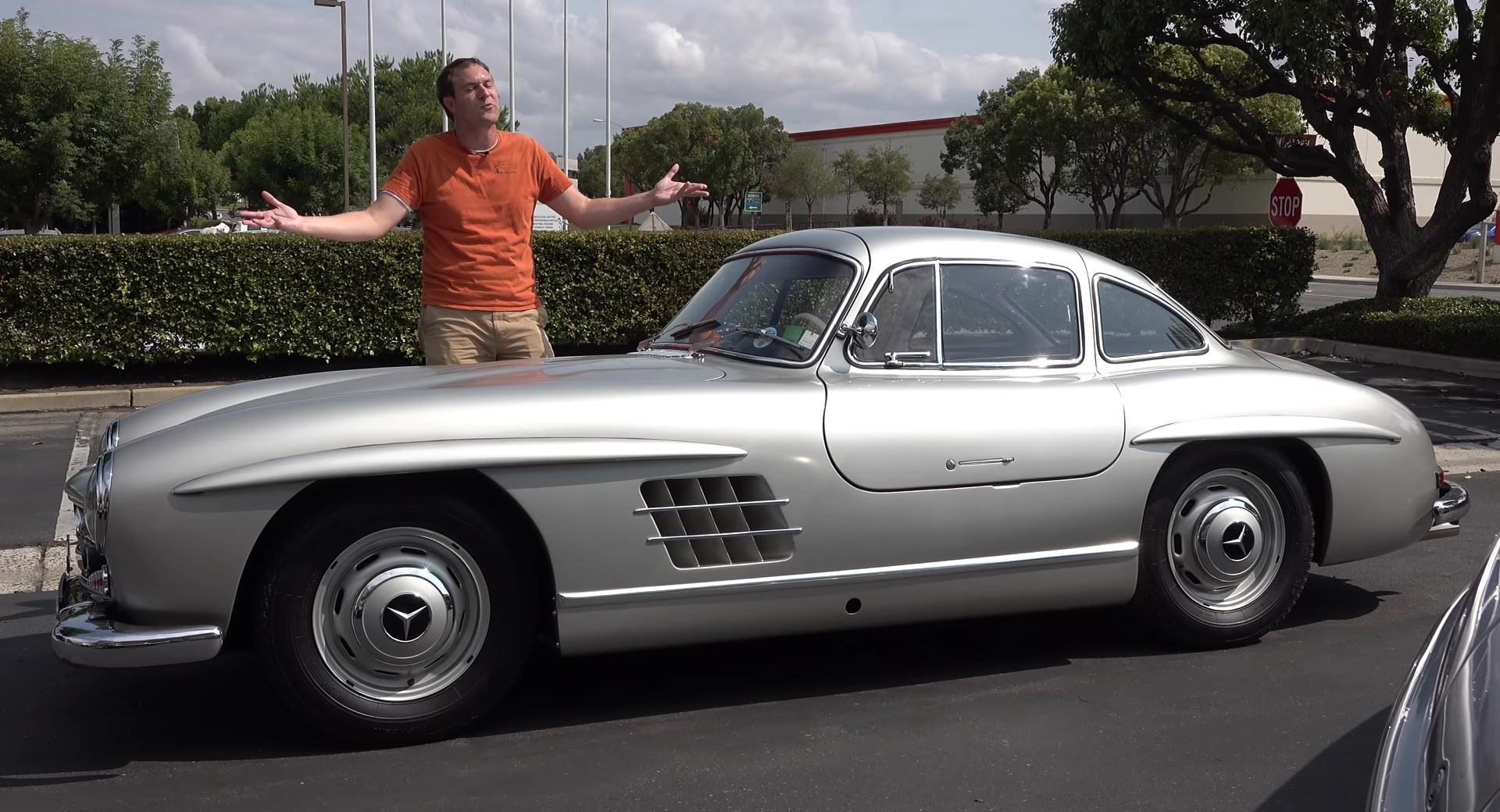 A lot has been written, said, and recorded about the Mercedes-Benz 300 SL, but the ergonomic issues of its interior can oftentimes be glossed over and the legendary gullwing doors are just the beginning.

Designed to accommodate the very light, but very tall tubular spaceframe that underpins the car, Mercedes decided that the vertical opening doors were the easiest way to allow occupants in and out of the car, something the later 300 SL convertible didn’t need because the company had become better at designing tubular spaceframes.

That spaceframe, though, meant that the car’s side sills are extremely wide making the car challenging to enter and exit, fancy doors notwithstanding, as Doug DeMuro proves in his latest video. Although the steering wheel flips down offering the driver’s legs more room, it flips down into your chest, which still seems less than ideal, especially for a car whose value is measured in millions these days.

Read Also: A Brief Look Back At The History Of The Mercedes-Benz SL 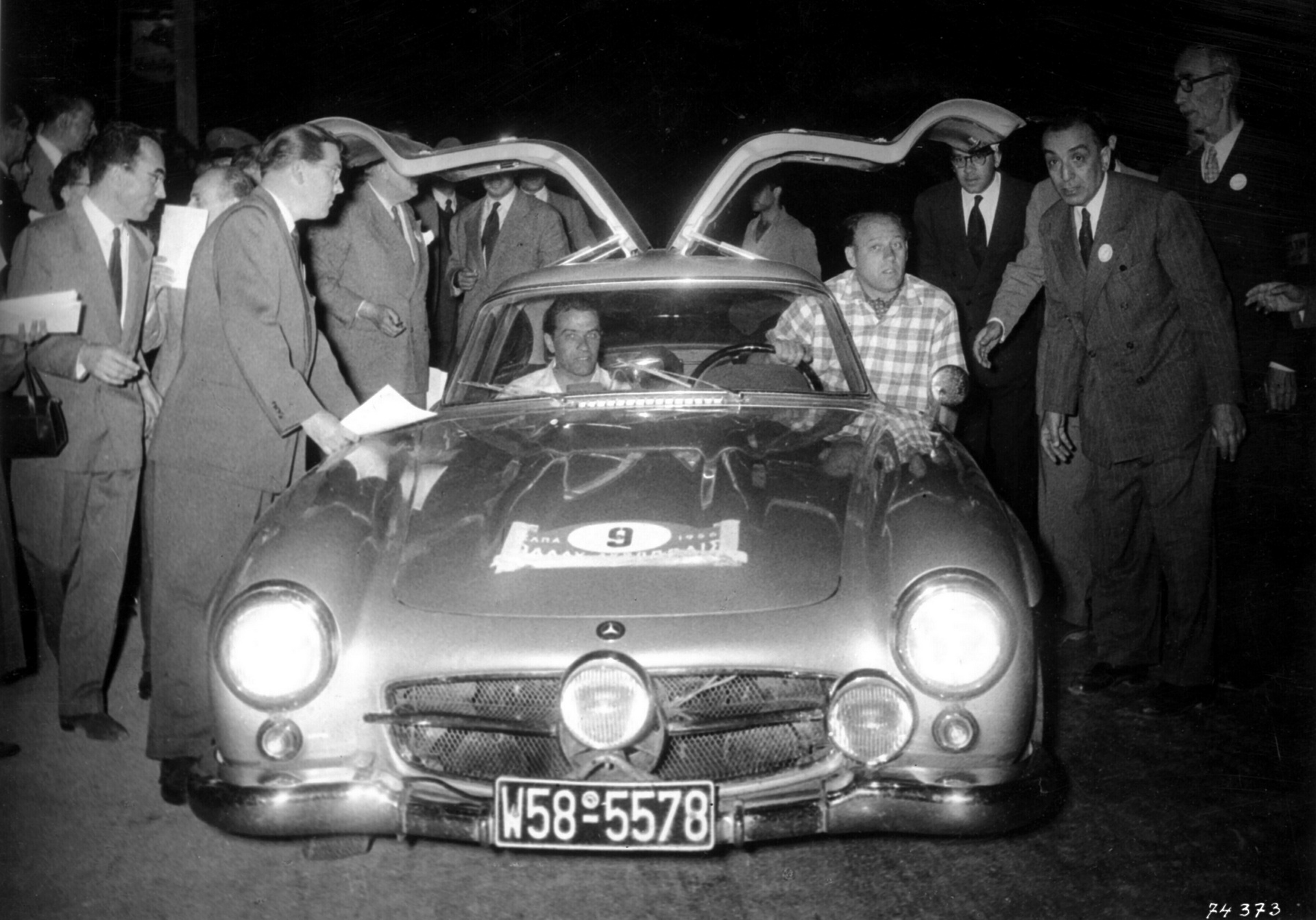 Once in, the peculiarities don’t end. For some reason, the indicator stalk is on the wrong side of the car and doesn’t cancel automatically, the high-beam switch is where the dead pedal should be (not unusual at the time, but still less than ideal), and none of the switches are labeled, making the 300 SL a very intimidating experience for new drivers.

Mind you, not every feature was inconvenient. Mercedes did at least think to give the passenger a horn button along with the driver, to make passing maneuvers at events like the Mille Miglia easier.

On the move, though, things improve considerably. The clutch and shifter actions feel similar to a modern car, reports DeMuro, and are easy to operate, something that can’t be said of every car from this era. More generally, it’s actually a usable classic.

“If you want kind of an iconic vintage car, this is one that you can actually use,” says DeMuro. “I’m amazed at how relatively easy this car is to drive. It’s just not all that difficult, frankly. And getting up there, it starts to move and it feels reasonably quick.”