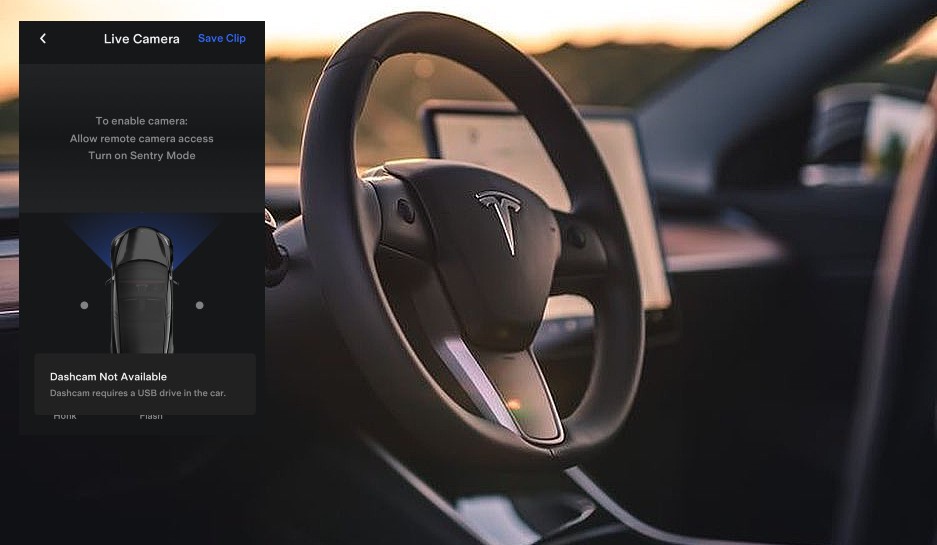 Tesla seems set to release some key updates to its mobile app. Recent reports from the Tesla community revealed that the company is working on some new mobile features behind the scenes. These include dashcam live streaming features, as well as the capability to view dashcam clips remotely.

Tesla recently rolled out a new version of its iOS mobile app, aptly named V4.2.0. The update’s release notes indicate that the improvements have been made to iOS’ Tesla widgets. A look at posts from the EV community confirms that Tesla’s iOS widget is now larger. The updated widget features options for quick controls such as locking and unlocking the vehicle, access charging, opening the frunk, and locking/unlocking a car.

I see what you did! 👀 pic.twitter.com/lehwqKJfdh

More interestingly, however, were the hints that were present behind the scenes of the update. Tesla update tracker group @Teslascope noted that several upcoming features were also referenced in the iOS app. These include the ability to watch videos from a Tesla on a mobile device. Based on images in the mobile app, it appears that Tesla is looking to introduce the capability to view footage from specific cameras around its vehicles.

A first glimpse of the UI relating to the live-streaming of the Dashcam on the @Tesla mobile app. pic.twitter.com/TH1wqKpe0V

But this is not all. The Tesla software update tracker group also noted that dashcam live-streaming functions are also referenced directly in the Tesla app. What’s more, there were also references pointing to drivers getting the ability to project their voice via the mobile app through their vehicles’ Pedestrian Warning Systems (PWS). This should make features like Sentry Mode even more effective, as it could very all add an element of surprise for those acting suspiciously around a Tesla.

You will also be able to speak directly via your mobile phone and project your voice via the PWS (Pedestrian Warning System). pic.twitter.com/g9DVRJVAB6

Tesla has been working on its mobile app in recent months. Even before the recent updates, the company already rolled out a revamp of its mobile app, adding features like a fully revamped UI, a revised Summon page, and direct access to the Tesla Shop. These updates and improvements to the Tesla app could come in handy for the electric car maker, especially considering CEO Elon Musk’s plan of opening the Supercharger Network to non-Tesla EVs later this year.

When discussing how non-Tesla owners could access the Supercharger Network, Musk stated that everything could be done through the Tesla App. “We’re currently thinking it’s a real simple thing where you just download the Tesla app, and you go to Supercharger. And you just indicate which stall you’re in. So you plug in your car, even if it’s not Tesla. And then you just access the app and say, turn on this stall that I’m in for how much electricity. And this should basically work with I think almost any manufacturer’s cars,” Musk said.