A World War II veteran has just taken delivery of a 2022 Chevrolet Corvette Stingray at a special event held at the National Corvette Museum.

95-year-old Bobbie Carson ordered the car just 30 days ago but given his age, Chevrolet bumped him up to the top of the waiting list, well aware that time was of the essence, WNKY News 40 says in its report. 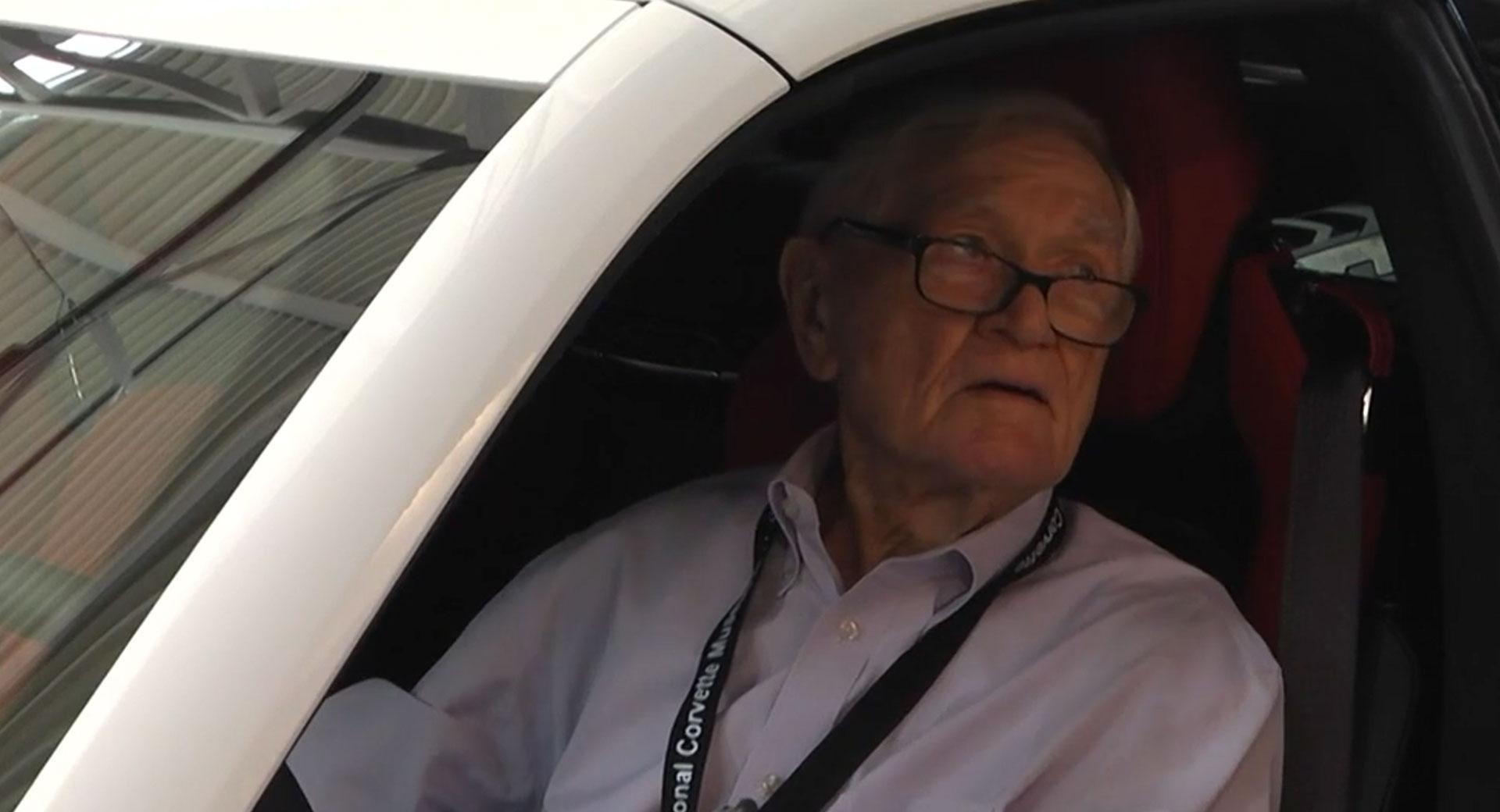 Carson is a huge Corvette enthusiast, so much so that this new C8 model is the eighth ‘Vette he has owned. He is now the proud owner of the 42nd 2022 Corvette to roll off the production line and opted to have the car finished in Arctic White with silver wheels, red brake calipers, and without the popular Z51 Performance Package. The interior is also clad in red and black leather.

“I’ve had seven of these cars,” Carson told WNKY News 40. “This dwarfs every one of them. This is one of the top-rated cars in the world and there is a waitlist all over the world for this car so I’m happy to get it and they gave me a great honor to get me in position to get one.”

The Army veteran added that he will use the new Corvette as his daily driver and sell his other car.

Chevrolet didn’t make any major changes to the Corvette for the 2022 model year, although the sports car now has an upgraded direct injection fuel system, improved engine calibration, and an enhanced Active Fuel Management system that provides greater stability at idle. 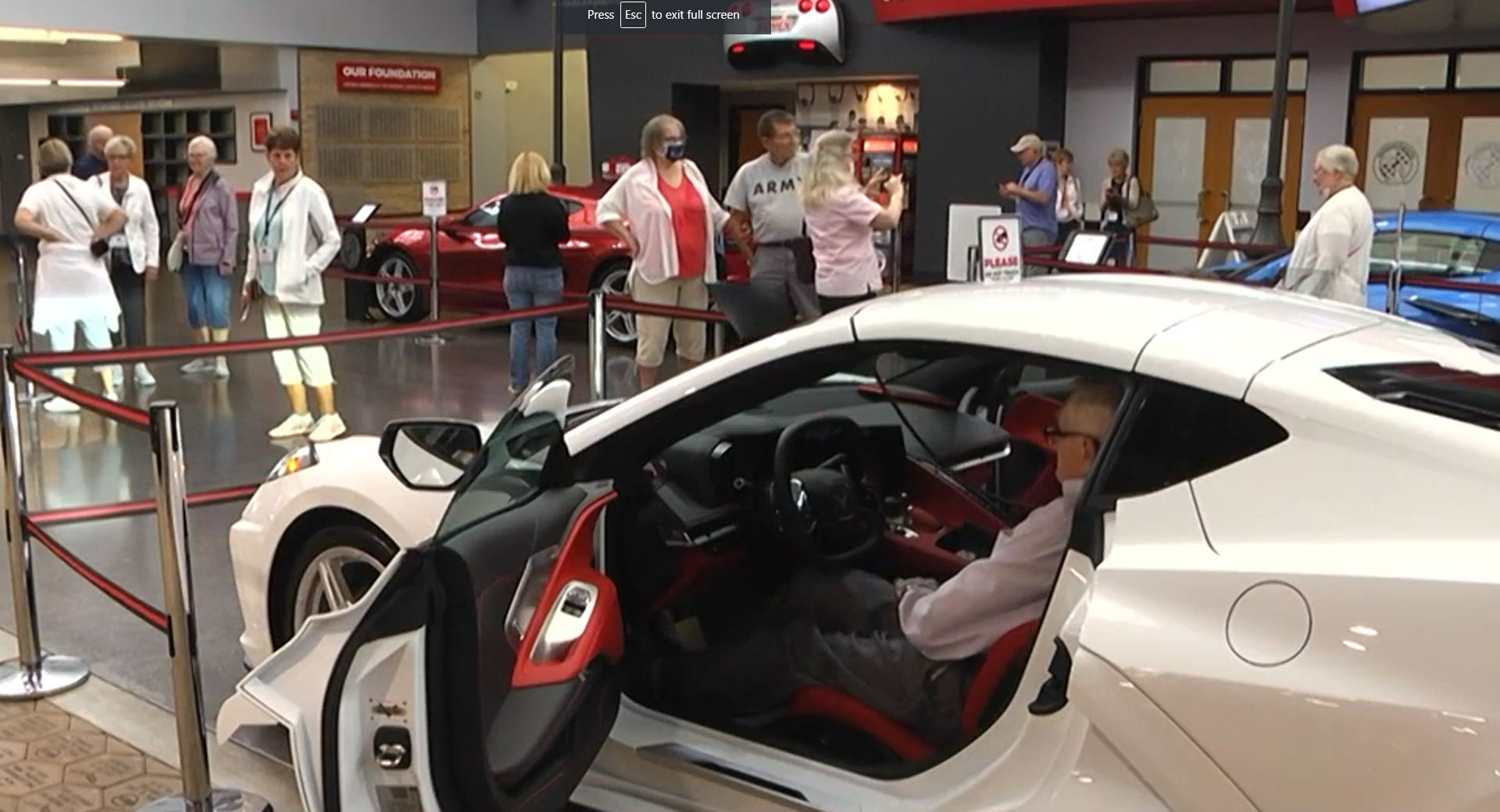 Germany’s make-or-break moment to defend its auto industry is here
Rolex 24 marks the rebirth of sports car racing in the U.S.
Elon Musk explains how Twitter can benefit companies
Ant Anstead and Hiroyuki Sanada learn the ins and outs of Mazda’s 2024 CX-90
Asics Is Making Sneakers Out Of Recycled Airbags