Despite being very dangerous for the drivers involved and other road users, street racing is still popular in many countries with people gathering late at night to watch and/or participate. As you would expect, the lack of safety measures often results in accidents. A pretty embarrassing example was shared on Reddit, when the driver of a VW Golf R made the wrong gear selection.

The video starts with a blue Golf VI R and an orange BMW 1-Series Coupe, set up for an illegal race in front of a crowd. Setting aside safety concerns with people sitting very close to the vehicles, someone would expect that this race would end up in Golf’s favor thanks to the AWD system. But things don’t always go according to plan.

As the drivers get ready to start the race, the reverse light of the Golf turns on, revealing that the driver was indeed in reverse. A few seconds later the car takes off – only instead of going forward, it goes backward, hitting a red Seat Ibiza that was parked a few feet behind.

The impact happened at low speed and thankfully there were no injuries. However, the damage on the Ibiza is substantial, affecting the bumper, bonnet, headlights, fenders, and the engine that started smoking. What is even worse is that the driver of the Golf took off almost immediately, instead of confronting the driver of the Ibiza and helping out with the necessary paperwork.

See Also: This Subaru And Toyota “Collaboration” Didn’t Work Out So Well

As to what happened, it depends. If this is a DSG-equipped Golf R, the driver might have put the gear lever in R (reverse) instead of D (drive). If the hot hatch is manual, then the driver must have accidentally pushed the gearknob down while trying to put it in first, thus bypassing the lockout and selecting reverse instead.

The post has gathered more than a thousand likes and went viral on several Facebook Groups, with some people mocking the driver and others feeling sorry for him. 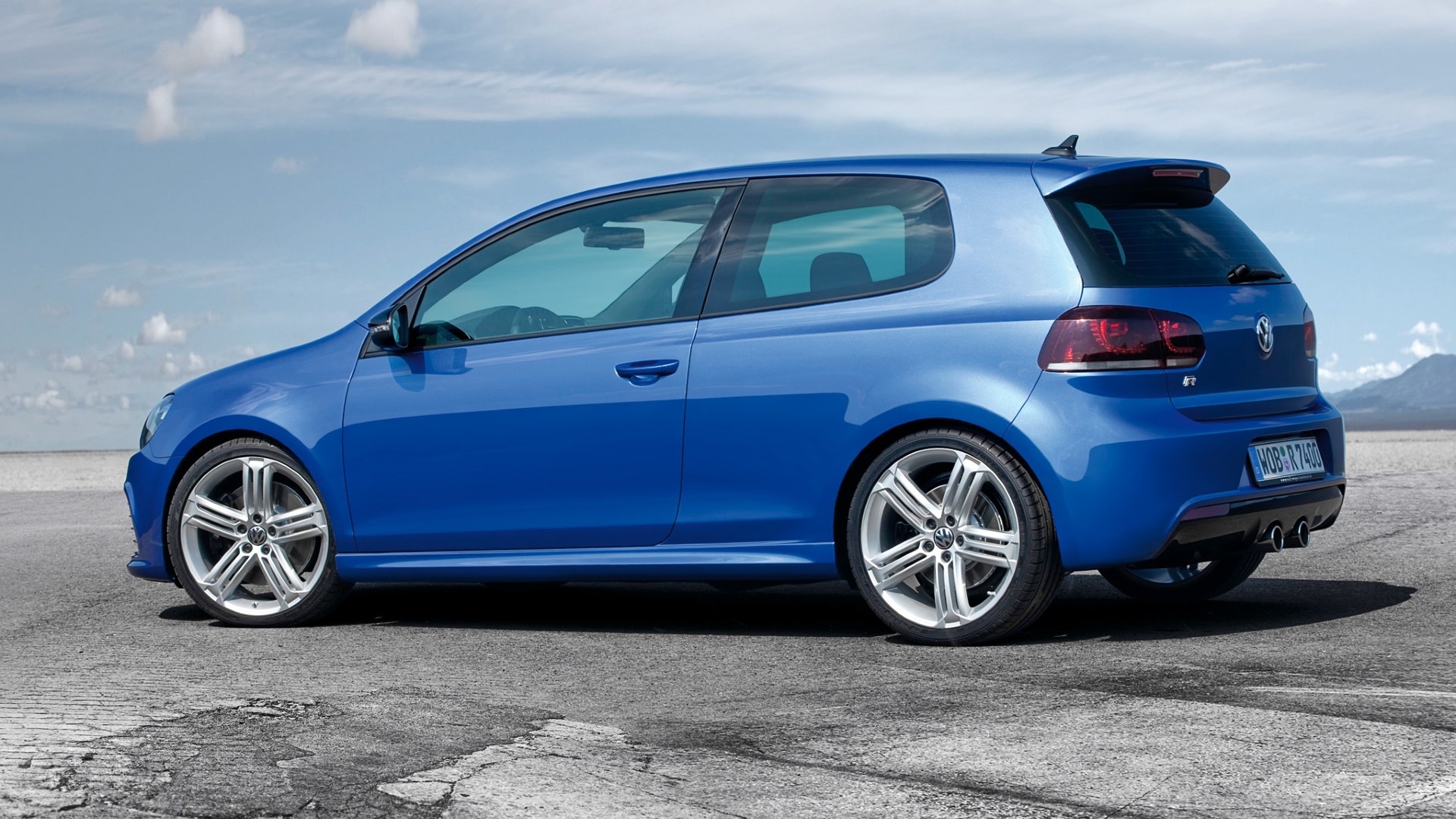 The brain’s behind the Zeekr robotaxi
Driven: 2023 Genesis GV60 Performance AWD Will Silence The Naysayers
Behind the Scenes of 2013 SUV of the Year – Wide Open Throttle Episode 36
Kia And Hyundai Owners Getting Rejected For Insurance Coverage Over Theft Risk
Tesla just had its best week since May 2013