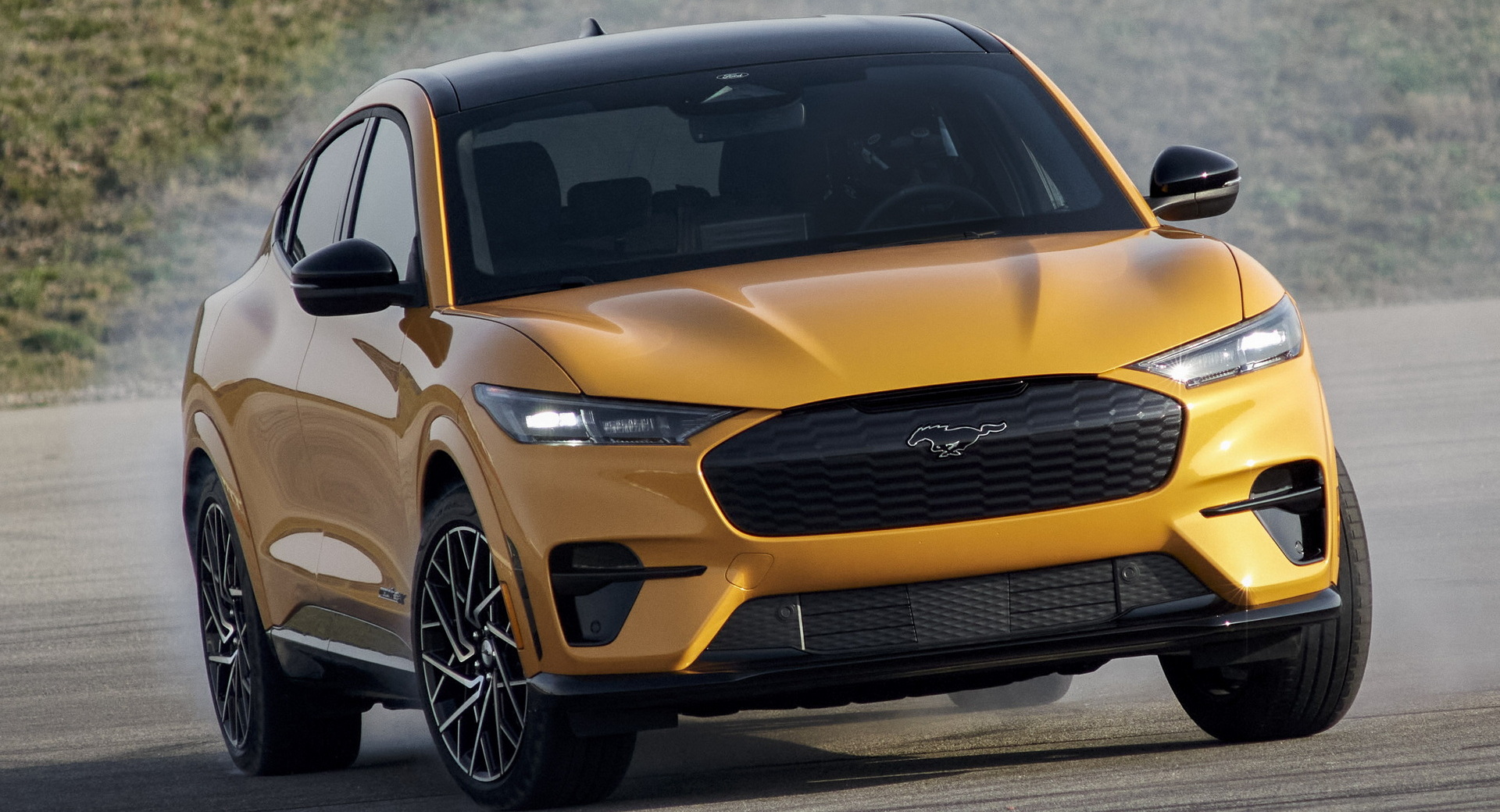 For any muscle car die-hards on the brink of finally accepting the all-electric Mach-E as a true Mustang, the new GT and GT Performance might just be the straw that broke the pony’s back.

Even the basic single and dual-motor Mach-Es have proved themselves as fun to drive and fast enough for most drivers. But the GT and even more rapid GT Performance blitz the 60 mph yardstick quicker than a V8-powered ‘real’ Mustang GT, and Ford finally let some independent reviewers get a taste of that for themselves.

So what are the first reviews saying? Edmunds’ Travis Langness notes that the Performance model’s more focused rubber give it a choppy ride, and isn’t blown away by the minimal changes to the interior marking the GTs out from lesser Mach-Es. But, unsurprisingly, he’s a big fan of the extra performance.

The most thorough review so far comes from Alex “Alex on Autos” Dykes, whose 30-minute video is up to his usual forensic standard, but will leave you feeling like you’ve just been read the entire iTunes update Ts and Cs by a commentator from the Kentucky Derby.

Dykes already runs a regular Mach-E, so is well-placed to comment on the newcomers, and he’s definitely impressed, for the most part. Unlike Edmunds’ man, Dykes reckons the Performance car’s standard MagneRide dampers make it the best-riding of any Mach-E, though his camera shake tells a somewhat different story.

He notes that the torquier Performance version’s ace isn’t just its extra 34 lb-ft, but that the car’s electronics allow it to ramp up to full power more quickly than the non-Performance GT. Dykes even risks (by his own admission) the wrath of ICE-Mustang fans by suggesting the GT twins are more fun than a gas-engined Mustang because the power is so immediate, even if they don’t handle like a classic rear-powered car.

He also suggests the superior build quality and the availability of tax credits not accessible by Tesla owners makes a GT a better buy than a Model Y. But Dykes also claims that for most Mach-E buyers not obsessed about going fast, the stock Mustang EV options (which start at $43,995, almost $20k cheaper) are better value and will do just fine.