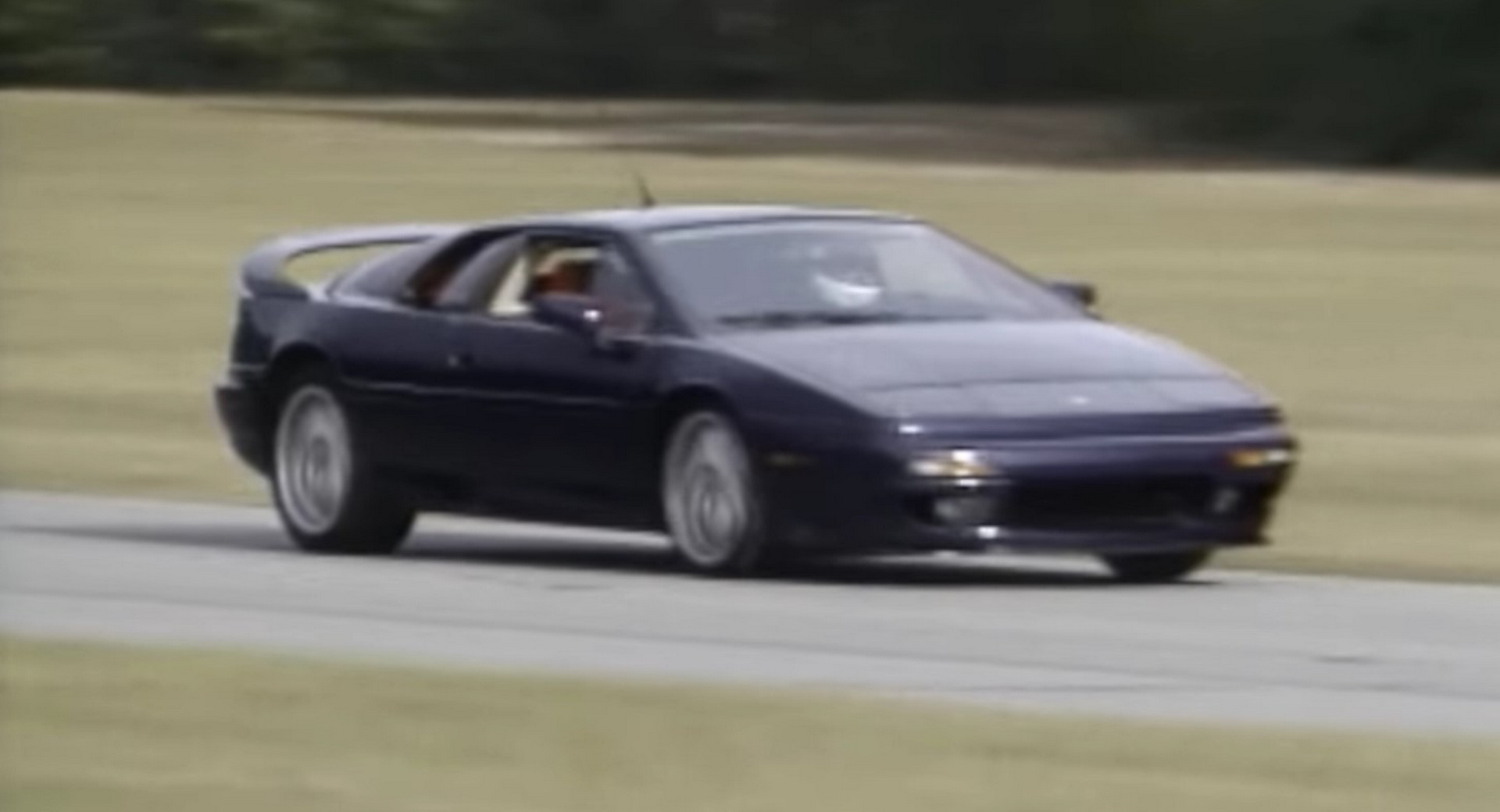 First introduced in 1976, the Lotus Esprit kept being updated well into the ’90s when, restyled for the fourth time, the Series 4 was revealed in 1994. Despite its age, though, the car proved that evolution can be a good thing.

Read Also: See This Disgusting Lotus Esprit Get Cleaned And Fired Up After Sitting Outside For 20 Years 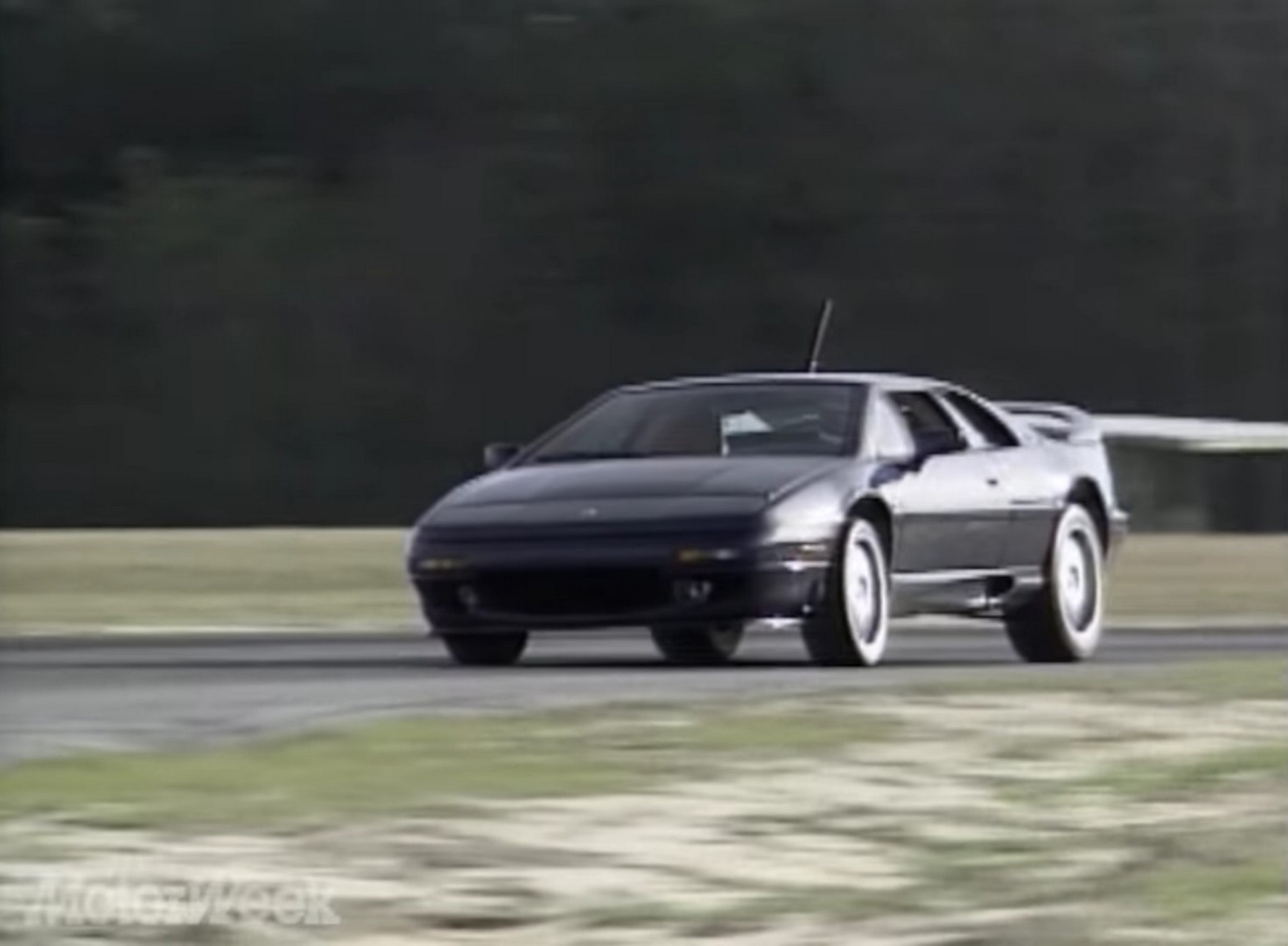 MotorWeek reports that the handling was excellent with the only mild criticism being the “agricultural” five-speed manual transmission.

“And it’s fast through the corners, too. Stiffer springs and chassis bracing, coupled with our test car’s optional extra-wide OZ 17-inch wheels give the S4S remarkable balance and grip,” says host John Davis. “Laps around Georgia’s challenging Roebling Road Raceway also illustrated substantial improvements in steering feel and accuracy over that of the also impressive S4.”

It’s all evidence that, if the engineering is sound in the first place, then a car can be upgraded and be competitive for quite some time.