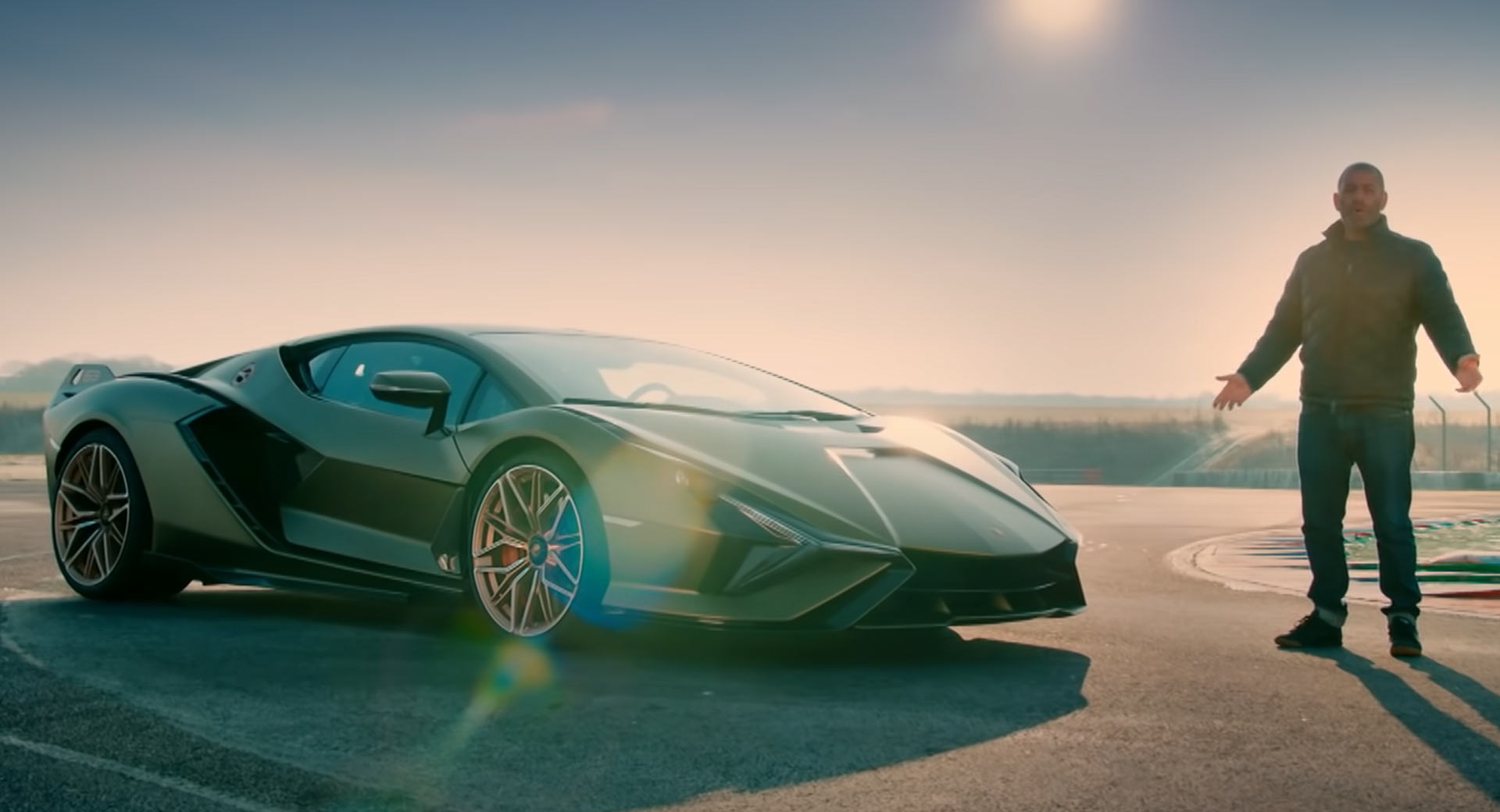 The Lamborghini Sian FKP 37 is the Italian automaker’s most powerful production model and during Top Gear’s 30th season that aired earlier this year, Chris Harris had the opportunity to test it out.

Harris has been critical of certain Lamborghini models in the past, expressing a particular dislike for the Lamborghini Huracan because of the understeer that often plagues it. However, he is much more complimentary of the Sian and appears very impressed with what the automaker has cooked up with this limited-run, Aventador-based model.

The Top Gear host and veteran tested out the Sian on a racetrack and held nothing back as he pushed the car to its limits. Harris notes that the car is particularly lively and prone to oversteer, which isn’t something you can say about many Lamborghini models equipped with all-wheel drive like this one.

Harris also says that while the Sian is a hybrid, it shouldn’t be considered as a rival to the Ferrari SF90 Stradale as its hybrid system is only a small part of the powertrain which is dominated by Lamborghini’s beloved 6.5-liter naturally-aspirated V12. Unlike the SF90 Stradale, the Sian only features a small electric motor with 34 hp. It also uses a compact supercapacitor rather than a lithium-ion battery.

While the electrical assistance is only minimal, Harris says that it does help to smooth out the power band of the Sian, making it feel incredibly quick.