Three car thieves have been arrested in the UK after stealing five Mitsubishi Outlanders with a device disguised as a Nintendo Game Boy.

Authorities arrested 29-year-old Dylan Armer, 33-year-old Christopher Bowes, and 31-year-old Thomas Poulson after they were caught on a security camera stealing a Mitsubishi Outlander from a driveway in Scholes on July 20.

The video shared online by the BBC shows the men using the device to unlock the Outlander before reversing out of the driveway with it. Local police were able to use the video to identify the men and tracked them down. 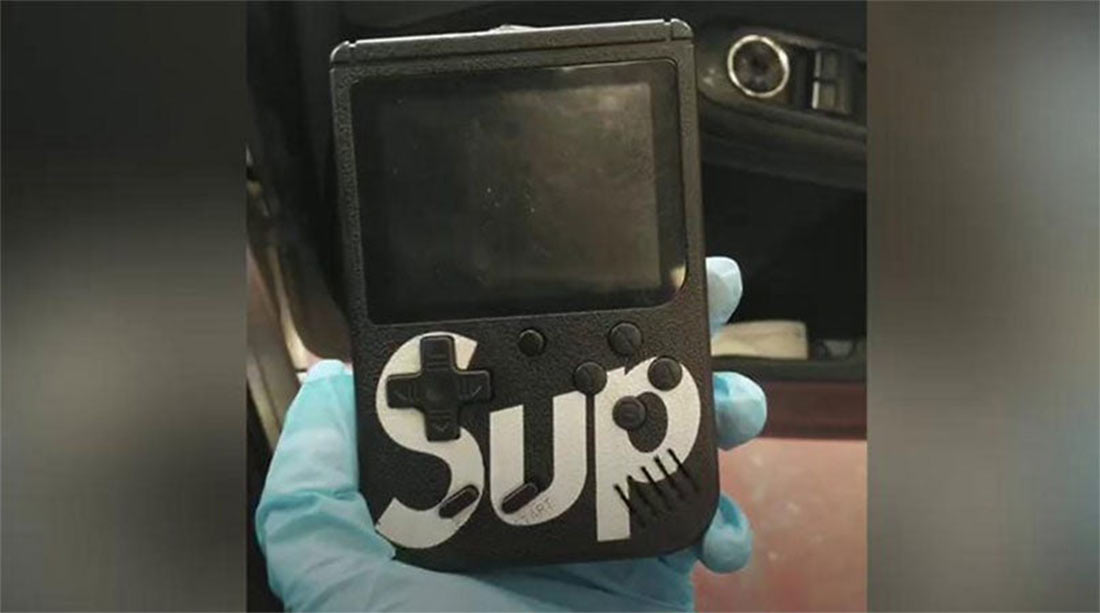 While searching one of the cars owned by a thief, the police discovered the fake Nintendo Game Boy, complete with a fake Supreme case. The device was apparently stored in a secret compartment in the car and is allegedly worth around £20,000 ($27,000). It allows users to unlock cars and then start them and had been specifically coded to crack into Mitsubishi Outlanders. Police also discovered a video that showed one of the men demonstrating how the device works.

“The utter disregard they had for the victims, whose hard-earned vehicles were whisked away in seconds, is totally apparent from the flippant tone heard on the video footage we recovered from one of their phones.”

Armer has been sentenced to 30 months prison while both Bowes and Poulson were handed 22 month prison sentences, suspended for two years, for their involvement in the thefts.