A man has died and seven other people were injured, two seriously, in a tragic accident at Germany’s Nürburgring circuit on Monday.

The accident happened on the old 12.9-mile Nordschleife track during one of the regular touristenfahrten days where members of the public can pay €25 ($29) to drive their own cars.

Local media outlets say a 34-year old man died when his Mazda MX-5 crashed into a tow truck responding to a previous incident and burst into flames.

According to Road & Track, which spoke to a driver who came on the scene shortly afterwards, the incident began when a fast-moving Porsche 911 GT3 began leaking fluids onto the track surface. The Porsche driver pulled over to the side of the track when he realised what was happening, and a tow truck was soon on hand to remove the 911. 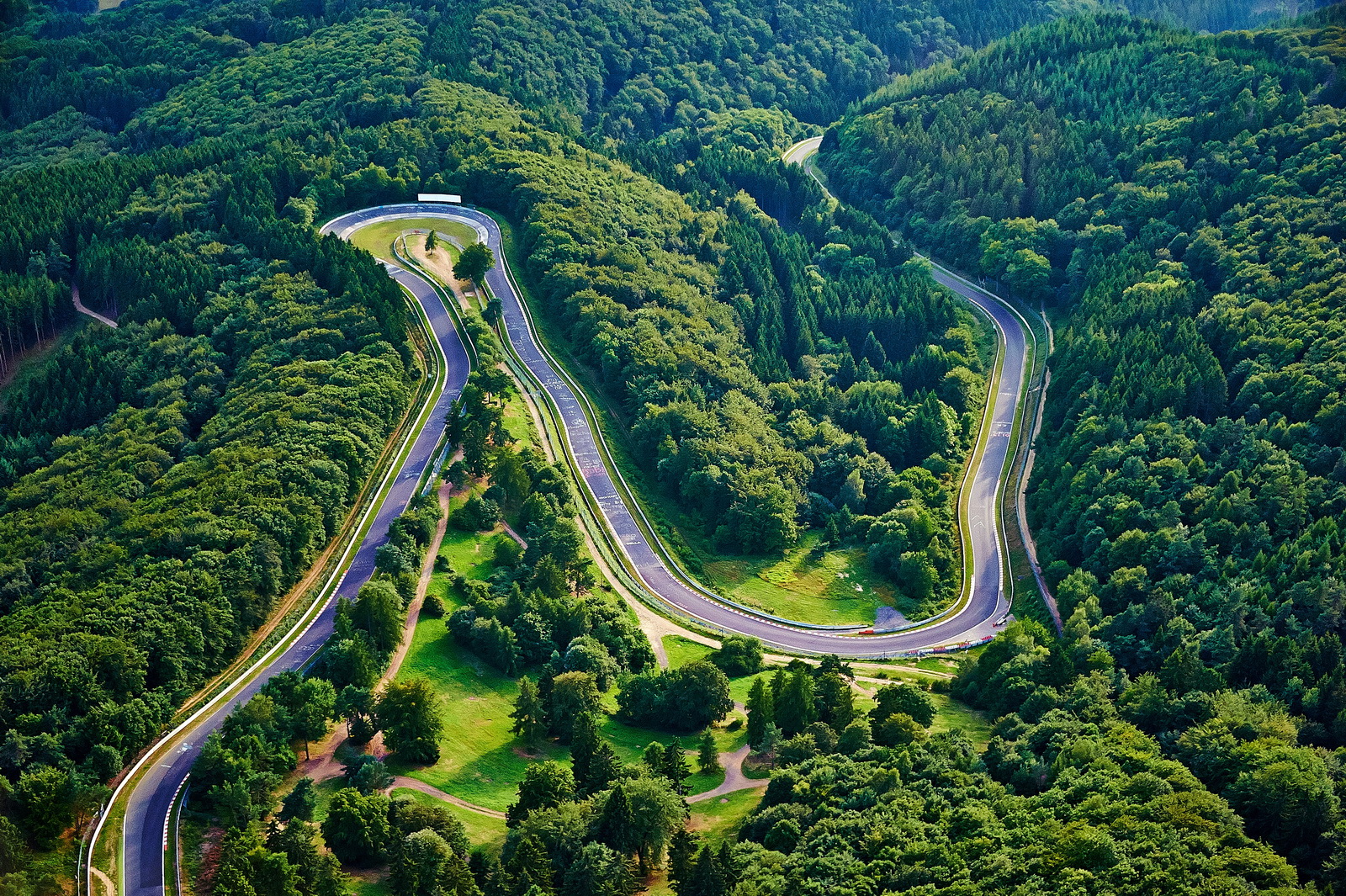 But before that was able to happen several other cars arrived on the scene where the track was coated in fluids from the Porsche. The MX-5 hit the tow truck and at least nine other vehicles either had to swerve to avoid an accident or lost control.

“I was shocked to see one of the orange Lenz low loader tow trucks with a car wedged underneath it,” said the driver who spoke to Road & Track and provided the website with photographs of the pile-up. “The car was unrecognizable, no idea what it was, it had pushed the truck into the air and was completely underneath.”

Drivers of other vehicles on the scene attempted to assist emergency crews by using their personal fire extinguishers, but the Mazda driver tragically died. Though accidents, and even fatalities, at the Nürburgring aren’t uncommon, this one seems particularly poignant as it happened at Ex-Mühle (Water Mill), the curve just before the section where F1 World Champion Niki Lauda suffered his horrific fiery accident at the 1976 German Grand Prix. 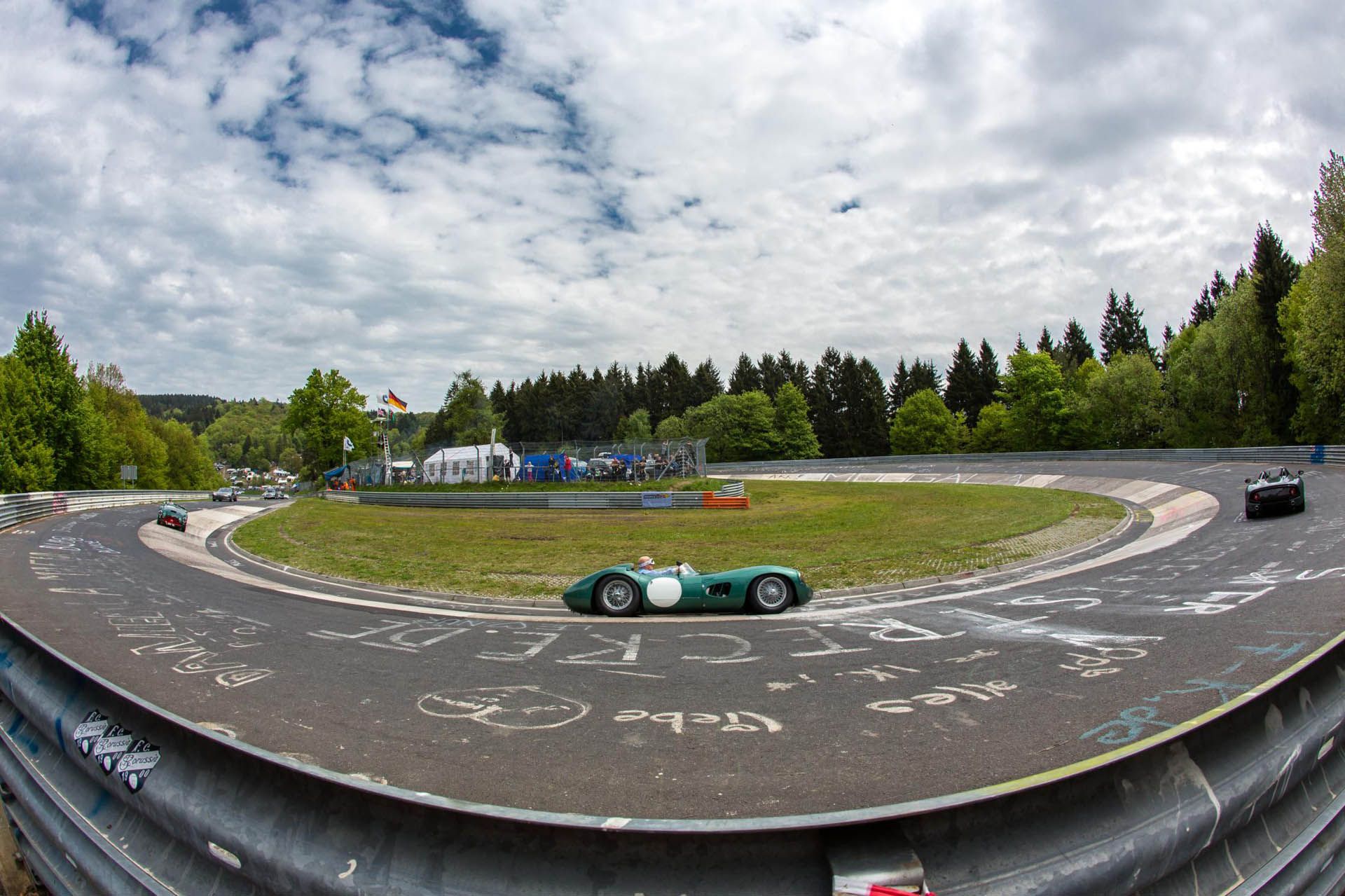