A new TikTok challenge, dubbed the “Lug Nut Challenge”, is seeing people loosen the lug nuts on innocent bystanders’ cars for fun. The challenge is as simple as it is dangerous, and involves loosening the lug nuts on a random car, then filming the aftermath to post to the app.

Needless to say, apart from extremely dangerous, this act is also illegal. In most areas it falls under the category of tampering with a vehicle, and could result in jail time on top of possibly paying the owner back for any damages caused.

One driver in Massachusetts was a victim of the challenge, which resulted in a wheel falling off their vehicle while moving. Others, especially teachers, are concerned about the return to school as many of these challenges are performed by a younger demographic. Even non-local drivers are worried that their cars could be targeted by those participating in the trend.

Interstate Towing in Chicopee, Massachusetts spoke with local news outlet 22News regarding the spike in lug nut-related towing incidents. “This is not a joke, people can get seriously hurt or die,” said Operations Manager Stephen Gonneville. “If a tire comes off and you’re driving at a highway speed bad things could happen. Somebody could hit a tree. Someone could hit a telephone pole, become maimed or fatally injured and it wouldn’t be good.” The company has also been fixing many people’s lug nuts for those who have fallen victim to the trend but fortunately did not suffer any consequences.

Drivers are now being encouraged to be wary and check their vehicle’s lug nuts before going anywhere. 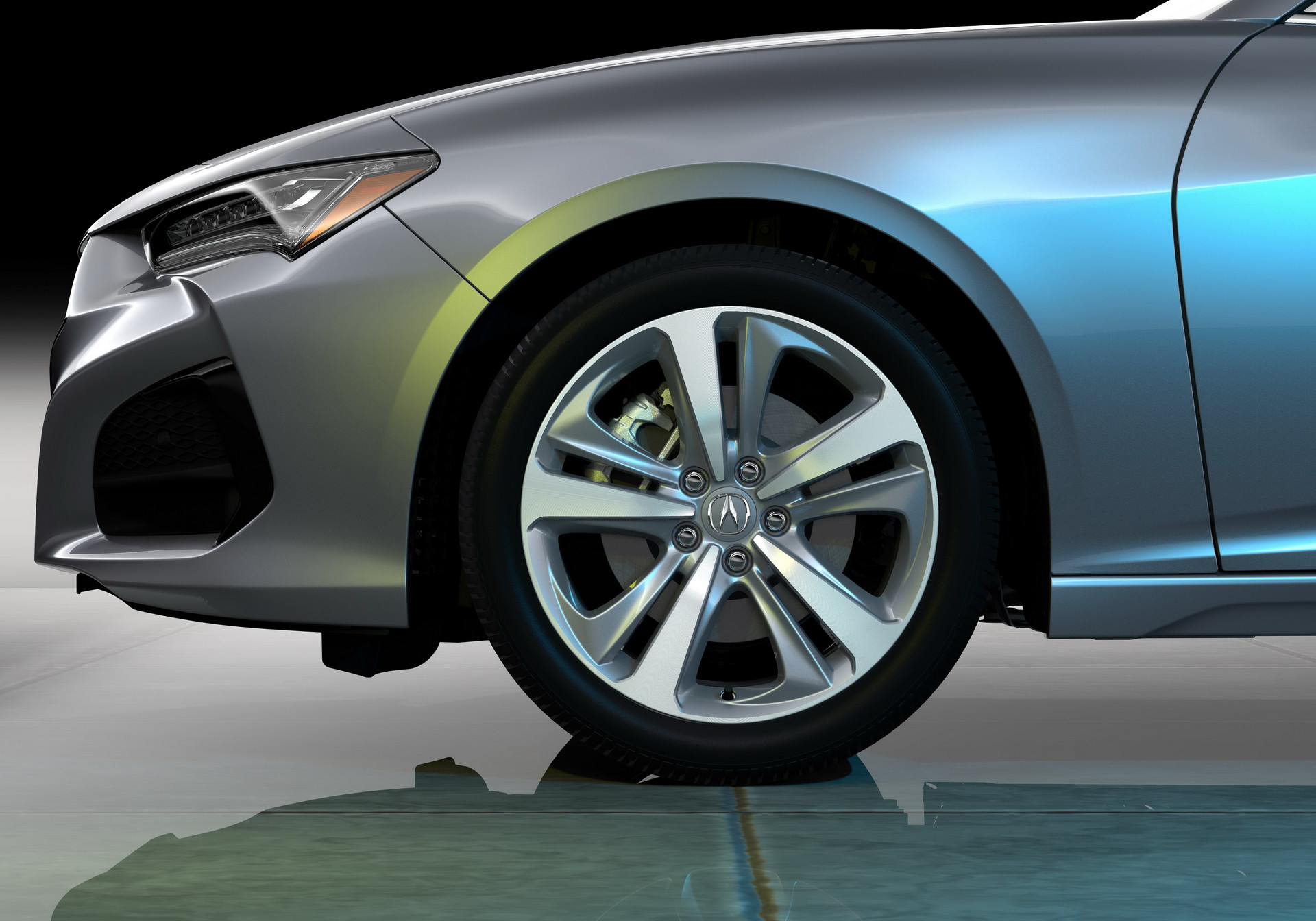