Apparently, there’s more to this incident than meets the eye as new footage that emerged on TikTok  (mirror here) allegedly shows the Lamborghini driver illegally overtaking the Audi that was stopped at a crosswalk, nearly hitting a bicyclist in the process.

The woman who was driving the Audi claims in a second TikTok video that the Aventador driver “swiped” her vehicle at the crosswalk as she was waiting for the red light, showing images of the white Lamborghini with markings on the rear side panels. Obviously, that occurred before the rear end tap seen in the original footage from the Lambo owner that followed moments later. Grab your popcorn folks, this one has a long way to go. [Updated 10/5/2021]

Ironically, the founder of a company that produces the loudest-possible aftermarket horns to “give small vehicle drivers a voice on the road,” was involved in an accident after apparently not being noticed on the road.

Footage of the accident was released on YouTube and TikTok by Matt Heller, the founder of Hornblasters, and it shows the driver of an Audi that drove into the back of his Lamborghini Aventador yelling at him for causing the accident.

Although an accident is a stressful time for anyone, especially someone with a new car, the Audi driver’s claims are hard to understand from this video as she approaches Heller’s car accusing him of driving into the front of hers in a way that doesn’t really make sense based on the footage we have. 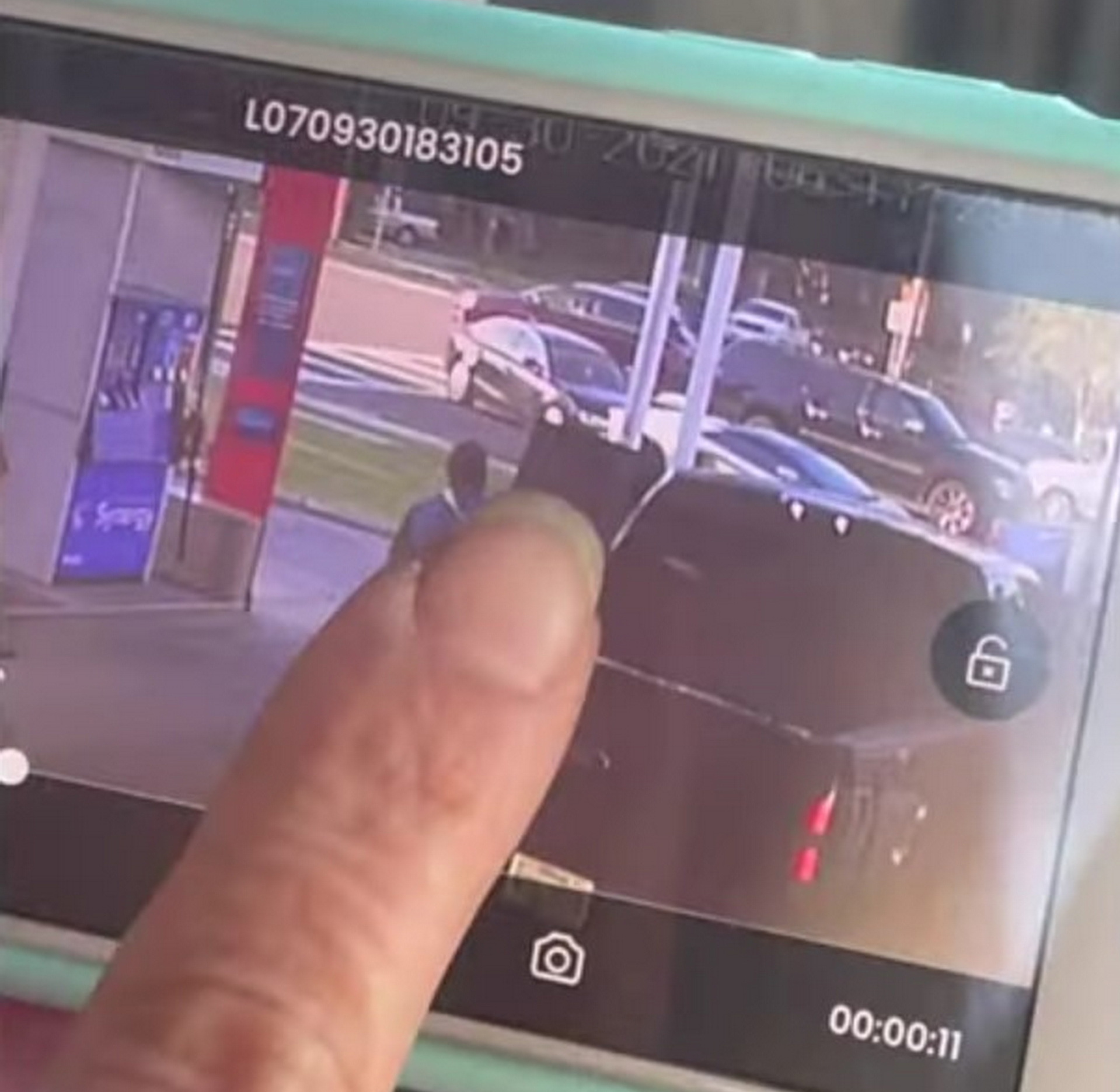 Security cam footage from the gas station in front of which all of this transpired refutes her claims and shows her simply driving into the back of Heller’s stationary Lamborghini, which it would appear is waiting behind another blue vehicle. There’s nothing a horn, no matter how loud, can do about that and a good reminder to keep your distance from the car ahead when you’re stopped.

Fortunately, no one involved in the incident seems to have suffered any serious injuries, though the cars are worse for wear. Damage to the Audi is hard to glean, but the Aventador rear bumper is seriously squashed.

With all the evidence and the mystifying nature of the Audi driver’s accusations, it seems likely that insurance should pay Heller out without too much fuss.

Warning: There’s a lot of swearing going on in the video that follows