A group of thieves recently broke into a metro Detroit Dodge dealer and made off with several high-performance models worth $329,000.

According to WDIV, the thieves broke into Szott Dodge in Highland Township on September 29th by apparently forcing open a door. Once inside, they rummaged around and found a locker that contained keys to the vehicles.

With the keys in hand, the thieves were able to easily steal a 2021 Durango GT, a 2021 Durango SRT Hellcat, a 2017 Charger SRT Hellcat and a 2021 Ram 1500 TRX. If that wasn’t bold enough, the Oakland County Sheriff’s Office told The Detroit News that two of the models were stolen right off the showroom floor as they were driven through a glass doorwall. 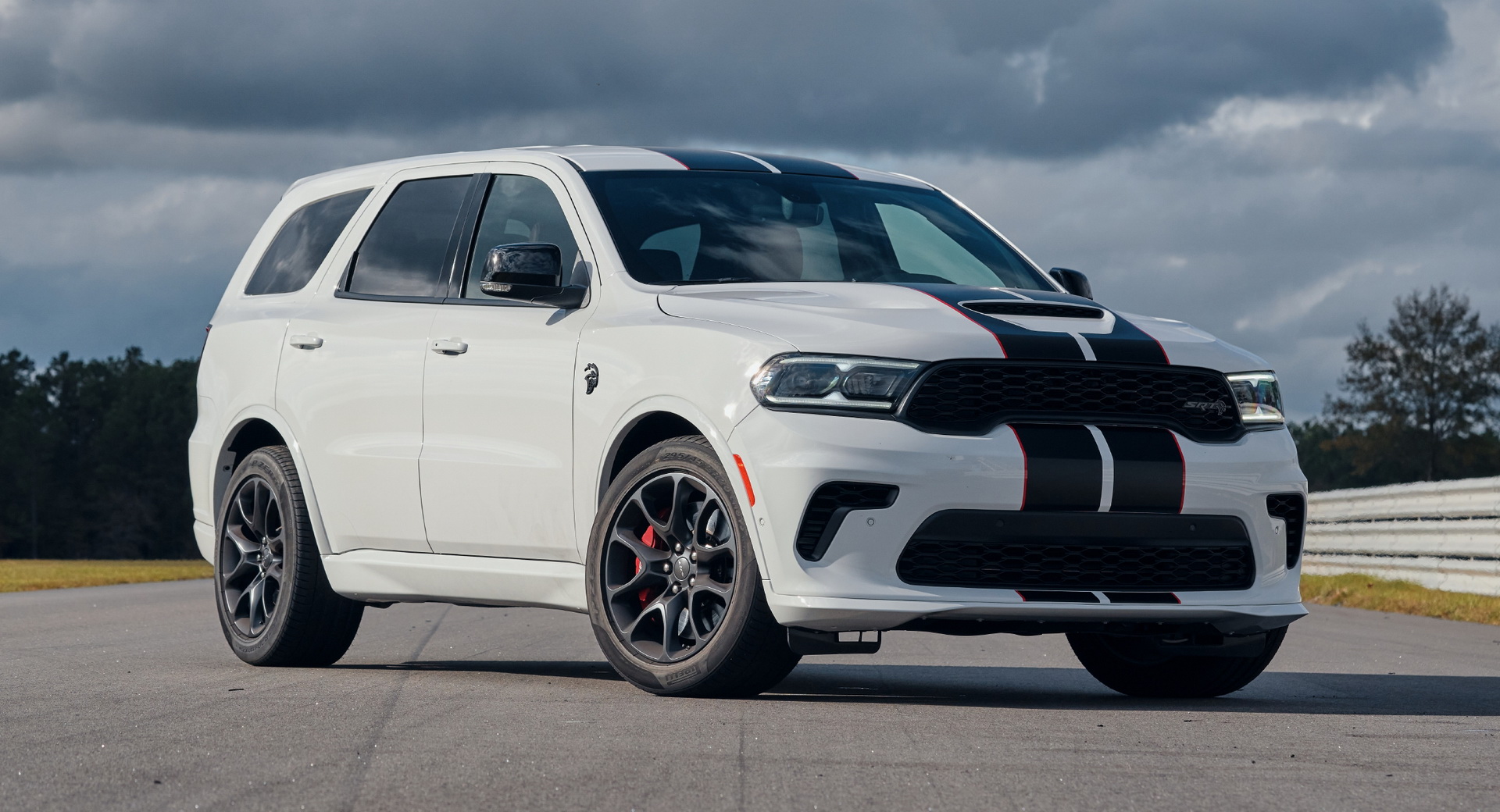 A few hours after the theft, authorities managed to track down the Durango SRT Hellcat. When they attempted to stop the vehicle, the driver apparently tried to flee and crashed into a brick wall in the process.

Four people were arrested, but the Sheriff’s Office doesn’t believe they were the ones who stole the vehicle despite being found in possession of a device that is used to reprogram key fobs. Instead, the group apparently paid the original thieves $5,000 for the high-performance model which starts at $80,995.

The three other vehicles were eventually recovered in Detroit and Livonia, and police are asking the public for help identifying the people behind the thefts.

While it’s unusual to see vehicles stolen from dealership showrooms, it’s not unheard of and thieves have been targeting high-performance Chargers and Challengers for awhile. The problem has gotten so bad, the company has responded by rolling out a variety of security measures including an Enhanced Security Valet Mode that limits their output to approximately 2.8 hp (2.1 kW / 2.8 PS) unless the driver enters a four-digit code. 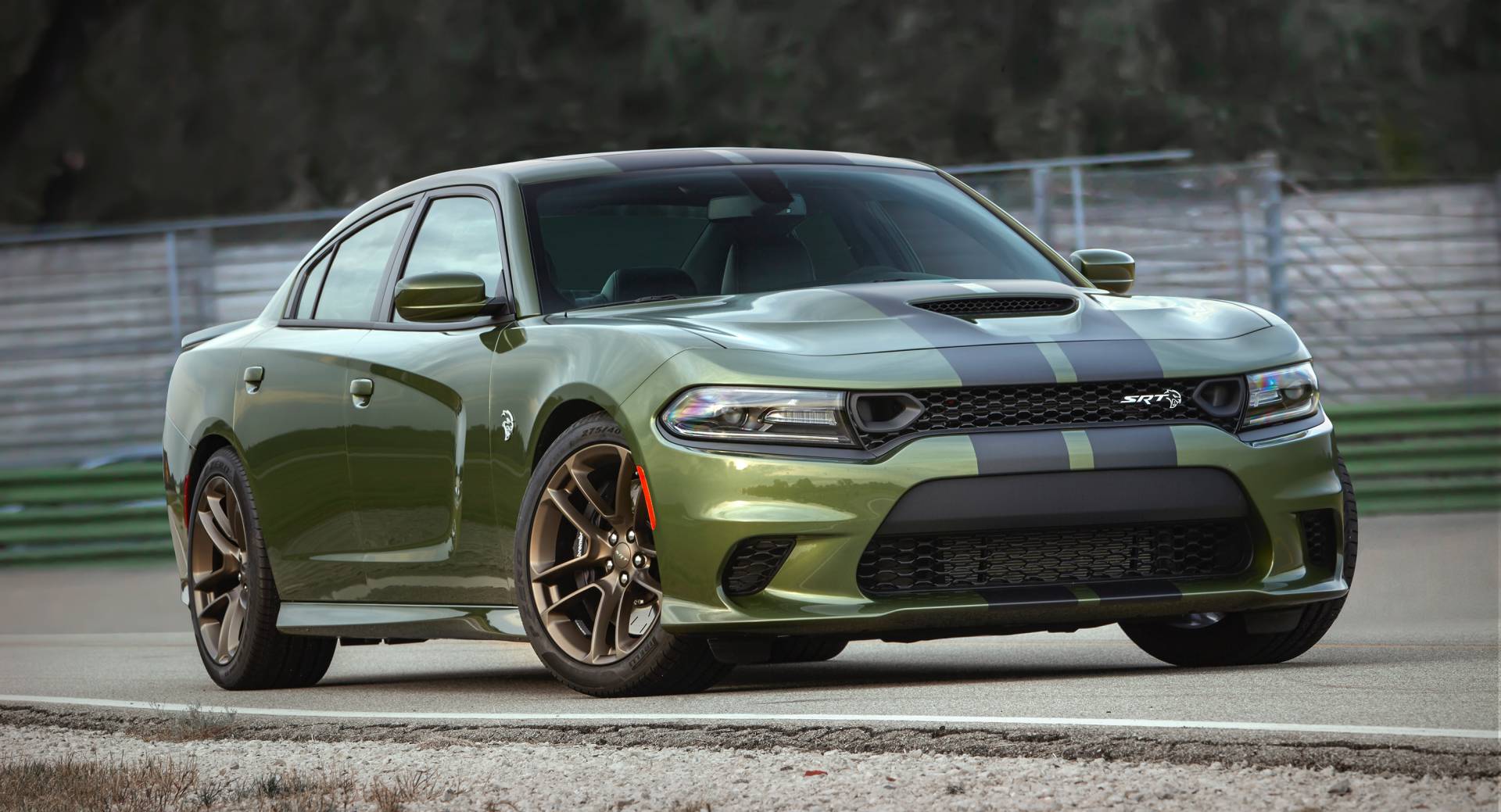