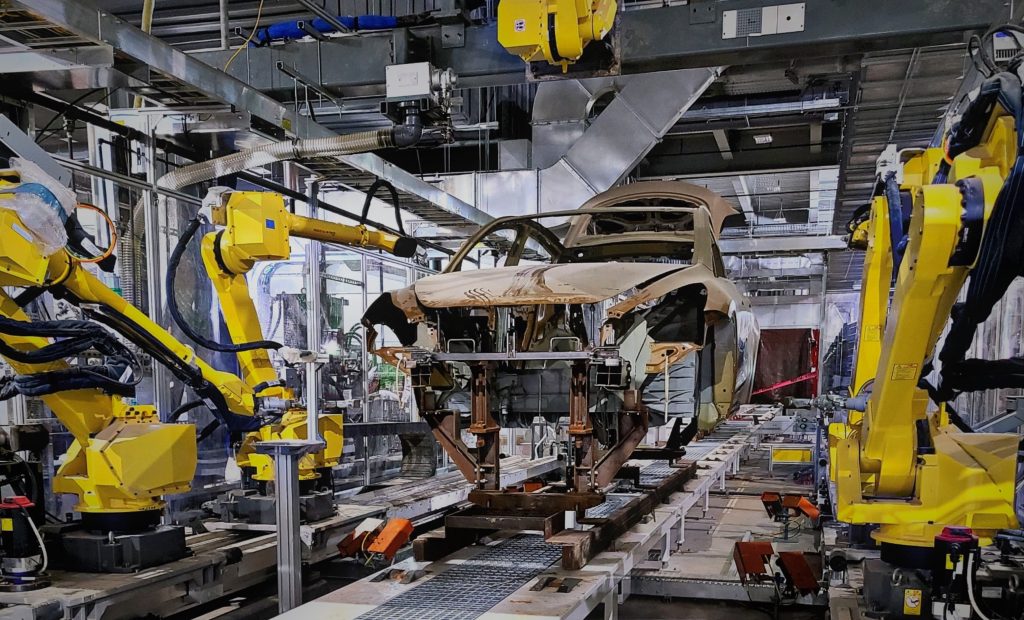 Tesla has issued a statement responding to a San Francisco jury’s recent decision, which ordered the company to pay $137 million to a former contract employee who worked at the Fremont factory. The former worker, Owen Diaz, had accused the company of ignoring the racial abuse that he suffered through while working at the California-based plant around 2015 through 2016.

The jury’s decision was related by Lawrence Organ, the plaintiff’s lawyer from the California Civil Rights Law Group. “It’s a great thing when one of the richest corporations in America has to have a reckoning of the abhorrent conditions at its factory for Black people,” Organ stated. Tesla’s lawyers have not issued a comment about the ruling as of writing.

The initial lawsuit alleged that Diaz, who worked as an elevator operator at the Fremont Factory for about a year in 2015 and 2016, was called a racial slur by a supervisor and other colleagues on a regular basis. The former employee also stated that other Fremont Factory workers had left derogatory cartoons depicting Black children around the facility.

The jury deliberated for about four hours before agreeing that Tesla had created a hostile work environment by failing to address the racism being faced by Diaz. The jury agreed that a total amount of $137 million — comprised of $130 million worth of punitive damages and $6.9 million for emotional distress — was sufficient for the case. Tesla is expected to appeal the order.

In response to the jury’s order, Tesla’s VP People Valerie Capers Workman posted a blog post on the company’s official website to explain some points about the case and the jury’s $137 million order. Workman noted that Diaz, as well as three other witnesses, testified at the trial that they regularly heard racial slurs on the Fremont factory floor. Such comments, however, were usually used by African-American workers amongst themselves.

The VP also admitted that racist graffiti was indeed found in the Fremont Factory’s bathrooms, which were, in turn, removed by janitorial staff. Workman added that Diaz had filed written complaints to his non-Tesla supervisors, which resulted in Tesla stepping in to address the reported issues. Two contractors were terminated and one was suspended as a result of the former contract worker’s complaints. Diaz had reportedly noted that he was “very satisfied” with the results of the investigations.

Ultimately, Workman stated that Tesla today is not the same as the Tesla that Diaz worked with back in 2015 and 2016. She also remarked that the company has rolled out a number of inclusivity programs designed to ensure that incidents such as those experienced by the former contract worker would not happen anymore. These include a set of new behavior and language policies that the company posted back in July, which explains how derogatory words — including those used among friends of the same race or gender — would no longer be allowed in Tesla.

“While we strongly believe that these facts don’t justify the verdict reached by the jury in San Francisco, we do recognize that in 2015 and 2016 we were not perfect. We’re still not perfect. But we have come a long way from 5 years ago. We continue to grow and improve in how we address employee concerns. Occasionally, we’ll get it wrong, and when that happens we should be held accountable.

“The Tesla of 2015 and 2016 (when Mr. Diaz worked in the Fremont factory) is not the same as the Tesla of today. Since then, Tesla has added an Employee Relations team, dedicated to investigating employee complaints. Tesla has added a Diversity, Equity & Inclusion team dedicated to ensuring that employees have the equal opportunity to excel at Tesla. And Tesla now has a comprehensive Employee Handbook (replacing the Anti-Handbook Handbook) where all of our HR policies, employee protections, and ways to report issues are published in one easy-to-find online document,” Workman wrote.

Tesla’s full statement on the $137 million jury order could be accessed here.