A fleet of Maserati Quattroportes bought by the Papua New Guinea government has been offered for sale at a sizeable discount. The fleet of 40 luxury Italian sedans was imported to transport dignitaries attending the 2018 Asia-Pacific Economic Corporation (APEC) summit.

Each car reportedly cost over K500,000 ($142,000) each, with a total of K20m ($5.7 million) being spent on the vehicles. The BBC, reporting at the time, noted that Papua New Guinea is one of the poorest countries in APEC, with 40 percent of the population living on less than $1 a day according to the UN.

However, it wasn’t just the high purchase cost incurred to the government that raised questions. The choice of vehicles particularly raised eyebrows, not least because Maserati isn’t officially represented in the island nation.

The Guardian reports that the Maseratis were purchased from a dealer in Sri Lanka and were flown to the country via Jumbo jet. In addition to the 40 Maseratis, three Bentley Flying Spurs were also purchased. 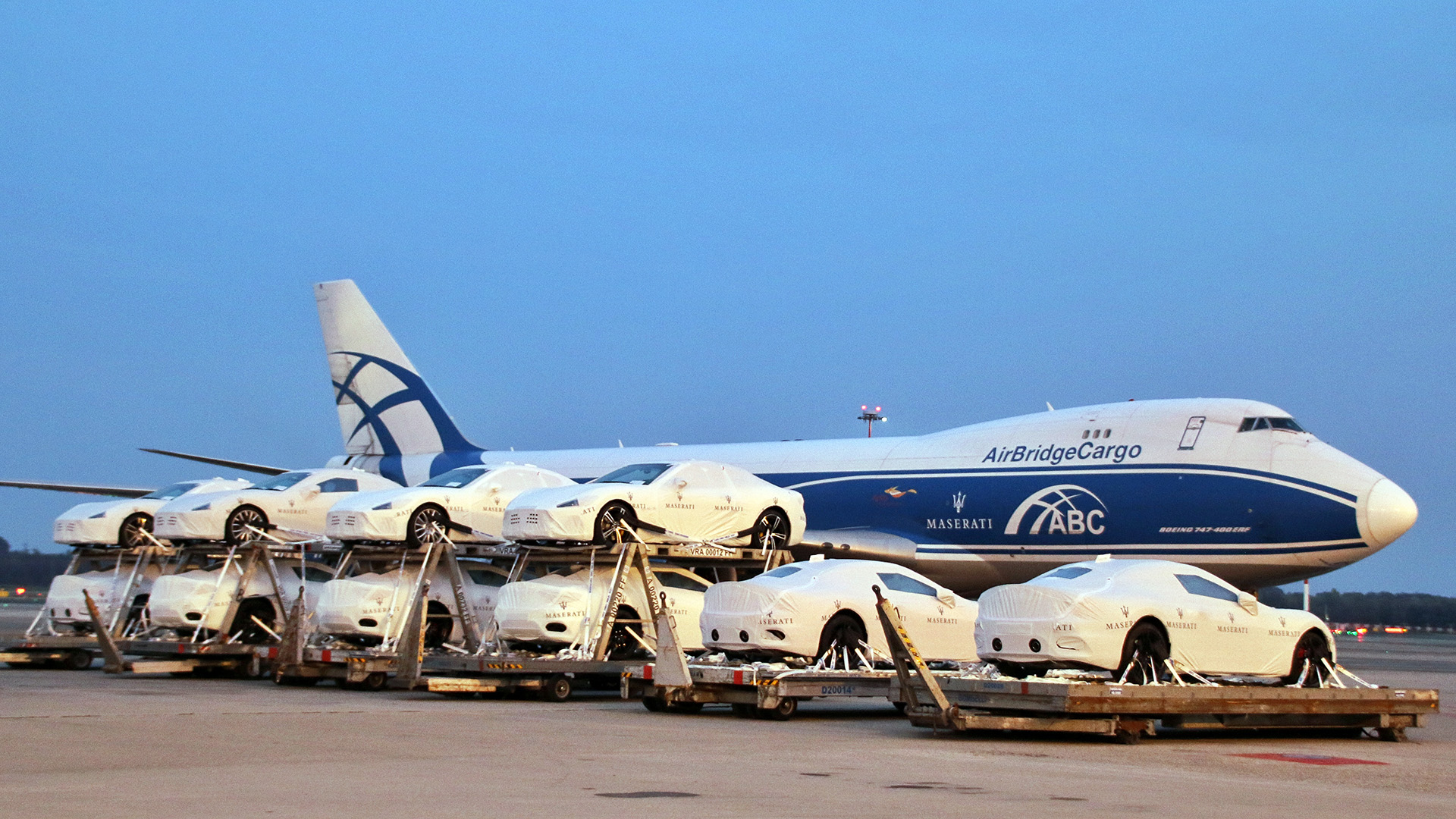 In 2015, BMW sponsored more than 200 vehicles for the Summit held in the Philippines, after which cars were sold to the public. But with no Maserati dealer in Papua New Guinea, there was no possibility of a similar sponsorship arrangement. Ministers had claimed, though, that the cars would “sell like hotcakes,” but, three years later, only two have sold.

A year after the summit, there were fears that the government had lost the cars, leading the then finance minister, and now prime minister, to show journalists all 40 cars in storage. However, a further 300 cars imported for the summit, include Toyota Land Cruisers, Fords, Mazdas, and Mitsubishi Pajeros, had “gone missing.”

“If we had any foresight, the Maseratis would not have been purchased in the first place,” said finance minister John Pundari. “We made a terrible mistake. If you have got no dealers of Maseratis in PNG, there was no reason to buy Maseratis,” he said. 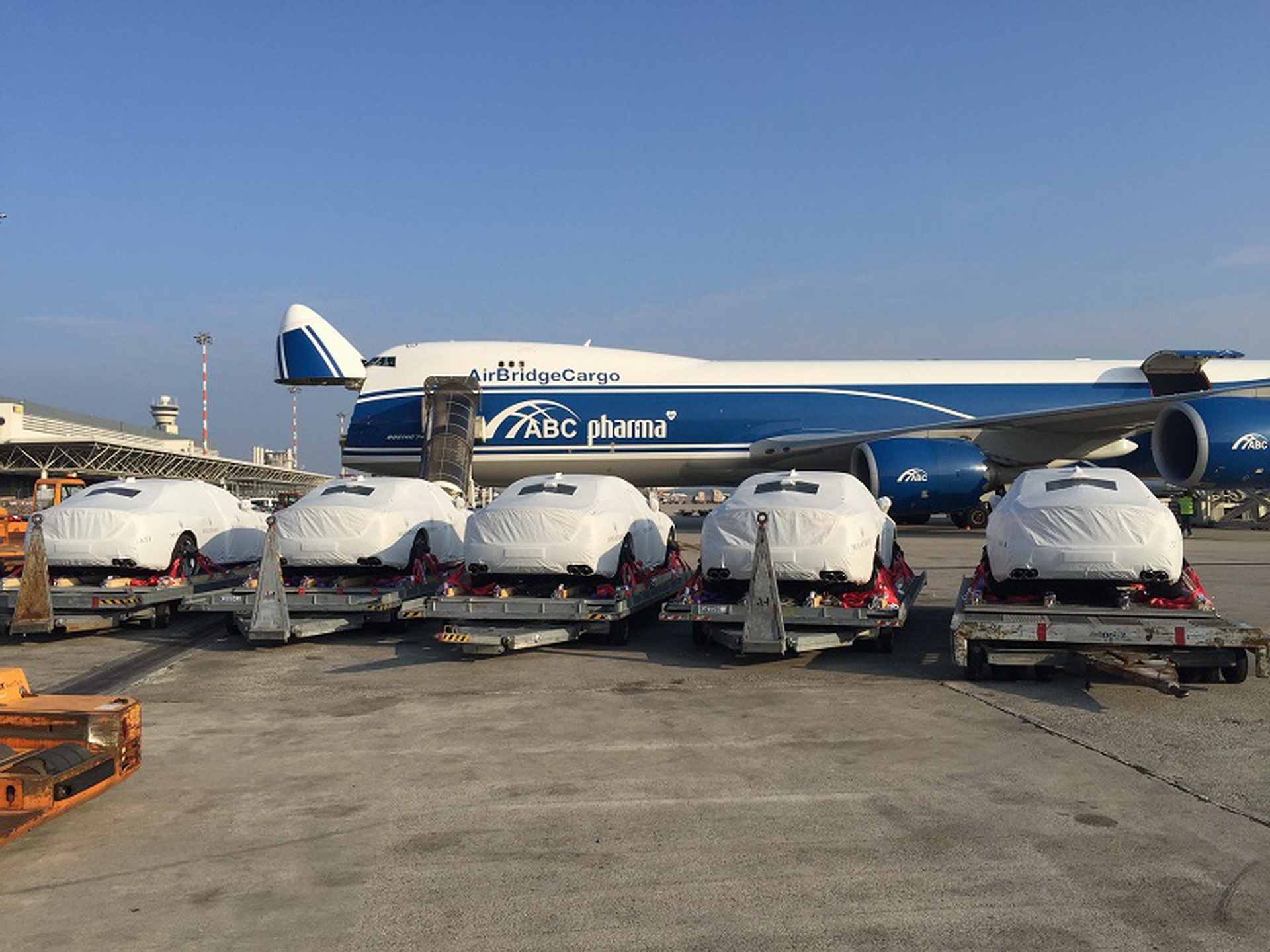