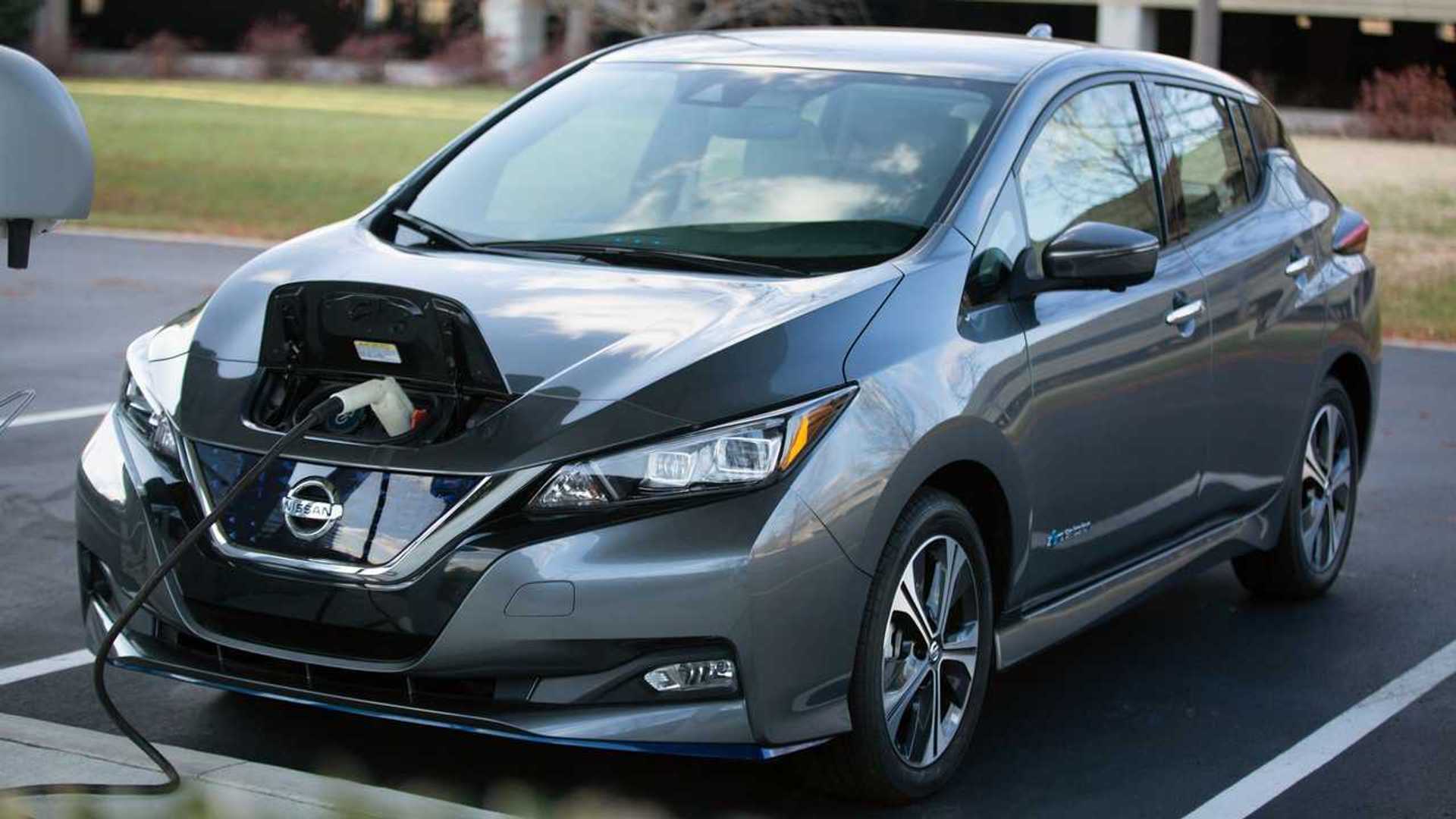 As we can see in the chart below, despite the year-over-year growth, the Nissan LEAF noted one of its worst quarters:

The 2022 Nissan LEAF offer is much more attractive than before as the manufacturer has lowered MSRP prices (of course previously there were probably high discounts at the dealerships):

By 2030, Nissan intends to increase the share of all-electric cars in the overall volume to 40%, but it will require a successful launch of the upcoming Ariya model as well as multiple undisclosed yet BEVs.

The Ariya probably will be introduced at some point in 2022, but it’s delayed even in Japan.

Only time will tell whether Nissan will be able to regain its once leading position in the EV market. Due to the late introduction of the follow up models to the LEAF and lack of eligibility for the $7,500 federal tax credit, things are much more challenging now than a decade ago when the LEAF had no competition in the mainstream BEV segment.