People pull off all kinds of weird stuff every day, but hanging on to the side of a semi-truck when it’s on the freeway, like one unidentified man in Atlanta, Georgia did a few weeks ago, is not just weird – it’s extremely dangerous.

The shirtless man was seen sitting on the steps of the cab of an 18-wheeler, hanging onto the mirror in a video posted to social media. Unsurprisingly, authorities are discouraging the practice.

“It’s something I haven’t seen before and it’s obviously very dangerous,” Georgia State Patrol Officer Lt. Riley told News4SA. “If they have to make a quick evasive maneuver to avoid an accident, they could throw the person off the truck, they have slam on the brakes or they could lose their grip on the vehicle in traffic.”

If that wasn’t enough, a second video of the man appears to show him on more than one semi-truck. Lieutenant Riley said the Georgia State Patrol will cite anyone caught doing this “because there’s so many things that could go wrong.”

CBS 46, meanwhile, reported that this man wasn’t the only person seen recently hanging on to the exterior of a vehicle recently. A man was seen hanging onto the back of a MARTA (Metropolitan Atlanta Rapid Transit Authority) bus on the same week.

“MARTA discourages this type of behavior because not only is it extremely dangerous, it’s illegal,” the authority told the outlet in a statement. “We encourage all customers to ride inside the bus, while wearing a mask. Customers seeking a reduced ride should contact MARTA’s Reduced Fare Office. MARTA Police Detectives will review any available footage to see if they can identify the person and possibly file charges.” 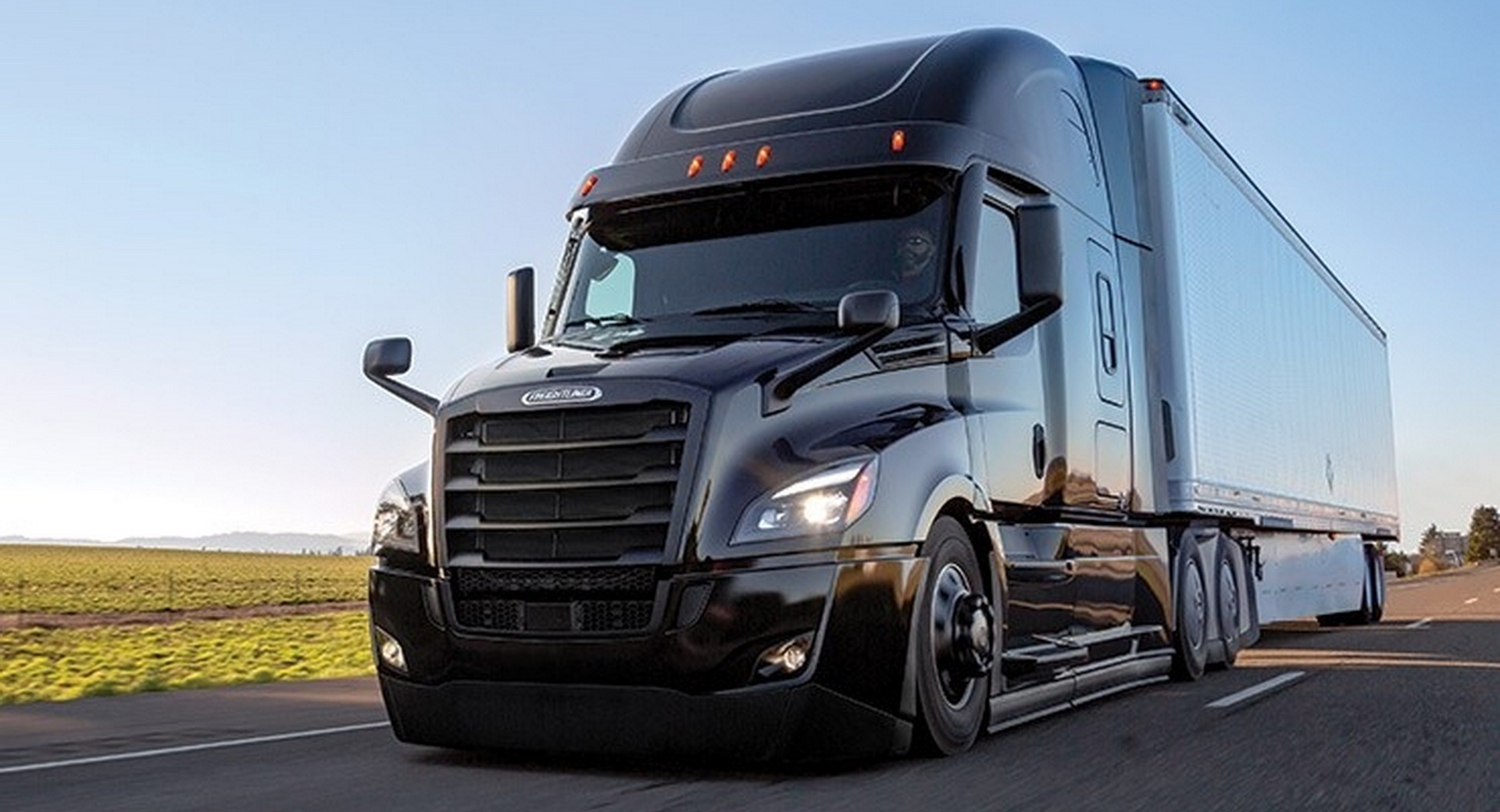