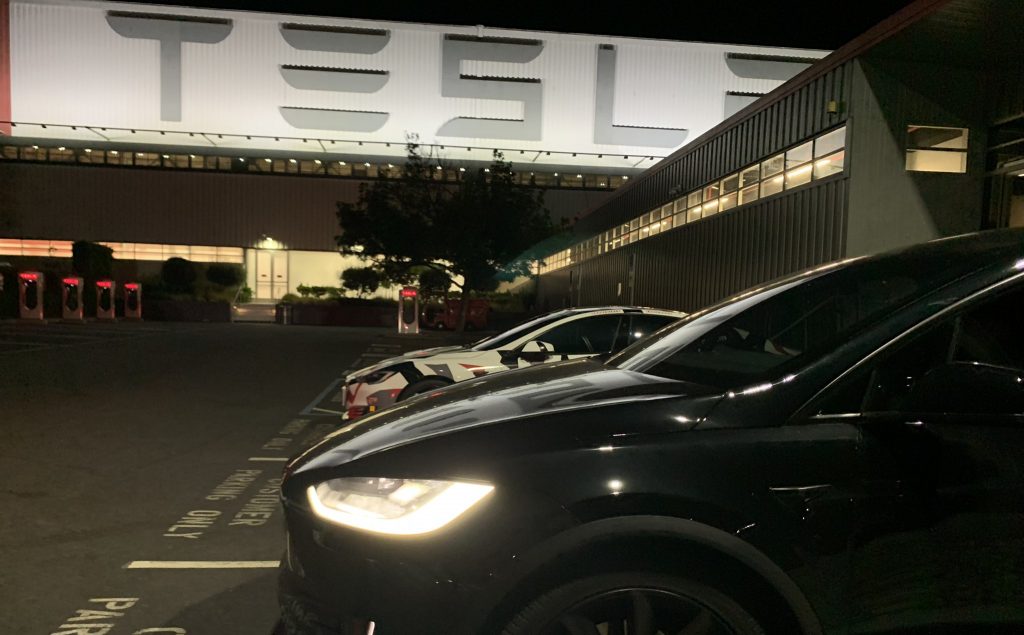 With the third quarter of 2021 ending, Tesla (NASDAQ:TSLA) bulls are now sharing their estimates for the company’s Q3 2021 vehicle deliveries. From Wall Street analysts to veteran retail investors that have been closely following the company for years, TSLA bulls seem to be expecting some impressive results for the third quarter.

Wall Street consensus for the third quarter currently stands at 222,000 vehicle deliveries. Bullish analysts such as RBC Capital Markets analyst Joseph Spak, however, expect Tesla to post deliveries of 233,500 vehicles instead. If Spak’s estimate proves accurate, it will translate to a 67% year-over-year increase.

The same is true for Piper Sandler analyst Alexander Potter, who raised his third-quarter delivery estimate for Tesla to 233,000 vehicles. The analyst remarked that his estimates are driven by the company’s strong production, adding that he believes “Q3 will be TSLA’s strongest quarter ever.”

Retail investors that are veterans of TSLA stock have also posted their estimates, and they are just as optimistic as those shared by the RBC and Piper Sandler analysts. Avid TSLA watcher @TroyTeslike, for example, noted that his final estimate for Q3 2021 is 235,000 vehicle deliveries. The TSLA bull also estimated that the company could deliver a total of 858,000 vehicles for 2021.

Rob Maurer of the Tesla Daily Podcast was more optimistic, noting on Twitter that he is estimating that the company would deliver 247,000 vehicles for Q3 2021. The Future Fund Managing Partner Gary Black, on the other hand, proved more conservative, estimating total deliveries of 230,000 vehicles, which is still over Wall Street’s consensus.

Tesla has a high bar for Q3 2021. The company noted in the past that it intends to grow its deliveries by 50% this year. This was a lofty goal considering that 2020 saw Tesla deliver half a million vehicles over the year. For the company to reach its goal, it would have to ensure that it delivers about 750,000 vehicles in 2021. Tesla has already delivered about 386,000 cars in the first half of the year, however, which leaves the company shooting for 364,000 deliveries between Q3 and Q4 2021.

Disclaimer: I am long TSLA.