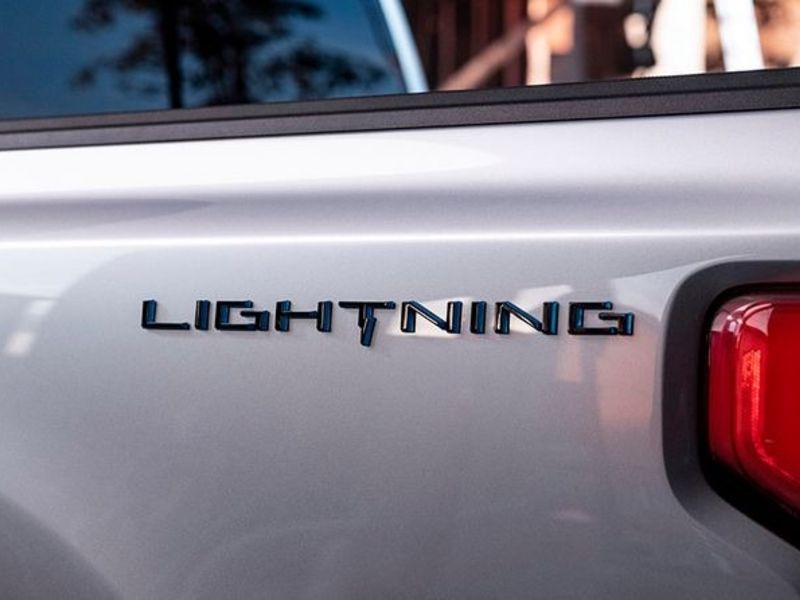 Ford Motor Co. will receive twice the amount of Michigan tax incentives for its Dearborn Truck Plant after announcing last month that it plans to double production of the F-150 Lightning pickup at the plant.

The automaker will receive just more than $6 million in State Essential Services Assessment, or SESA, exemption tax incentives for the $200 million expansion following approval from the Michigan Economic Development Corp. on Tuesday. The expansion is expected to create 300-400 manufacturing jobs. The average annual wage for the Ford plant jobs is $61,000.

Ford received $35 million in incentives in 2019 to support a $1.5 billion capital investment and creation of 3,000 jobs at its plants in Dearborn and Wayne, Crain’s Detroit Business previously reported. Crain’s is an affiliate of Automotive News.

The expansion is expected to be complete by the third quarter of 2023.

“The proposed project will further expand the Company’s massive footprint in Michigan and create an extended ripple effect that will benefit Tier 1 suppliers, the Tier 1 supply base and several communities,” the MEDC said in a briefing memo.

The state’s approval of the Dearborn project comes a day after Ford’s splashy announcement that it will invest $11.4 billion in new EV plants in Kentucky and Tennessee. Michigan did not “actively bid” for the projects, MEDC CEO Quentin Messer said in a conference call with reporters Tuesday.

Ford boosted production of the F-150 Lightning after its annual production target projection doubled to 80,000 by 2024, Automotive News reported. The first truck is expected to roll off the line next spring.