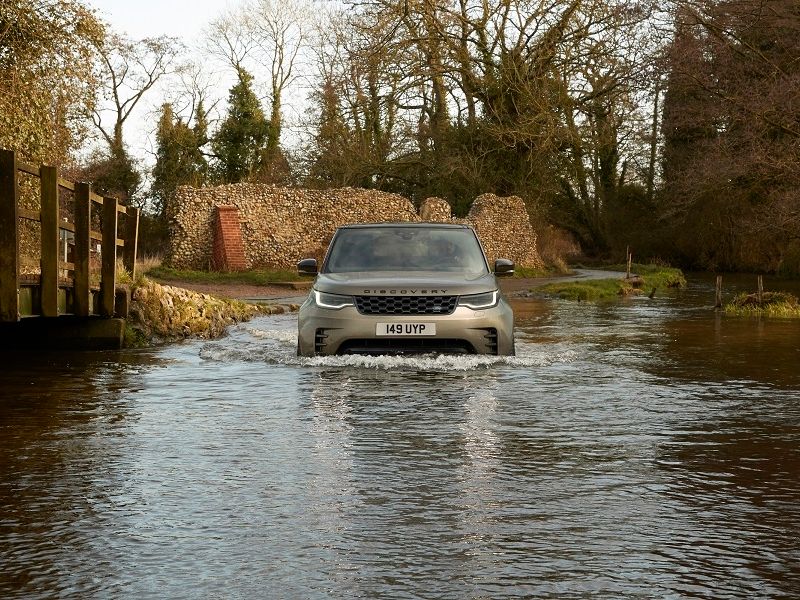 Jaguar Land Rover has settled patent fights it lodged against Volkswagen Group and its brands over a feature used in luxury SUVs that simplifies off-road driving for affluent but inexperienced drivers.

The agreements resolve litigation in Germany and the U.S., but other terms of the deals weren’t disclosed in filings with courts in New Jersey, Delaware and Virginia and with the International Trade Commission in Washington.

The settlements came about a week before Jaguar Land Rover was to begin a trial in which it was seeking to block imports to the U.S. of Porsche, Lamborghini, Audi and VW SUVs that Land Rover claimed used its patented Terrain Response technology without permission.

The dispute was over an invention in which a simple turn of a knob instructs the vehicle systems to adapt to different terrains. It’s a key feature in Jaguar’s F-Pace and Land Rover Discovery vehicles.

A VW spokeswoman declined to comment, and a spokesman for Jaguar Land Rover had no immediate comment.

Jaguar had “potential to win over $200 million a year in licensing income from its patent-infringement lawsuit against Porsche, Audi, Lamborghini and Volkswagen, in our favorable event-risk view,” Joel Levington, a Bloomberg Intelligence analyst, wrote in a Sept. 16 note.

Land Rover first sued VW’s Bentley in 2018 over the upscale Bentayga SUV with a trial expected next year.

Bentley wasn’t part of the ITC case filed in November, in which Land Rover sought a halt to imports of the Porsche Cayenne; Lamborghini Urus; Audi’s Q8, Q7, Q5, A6 Allroad and e-tron vehicles; and the VW Tiguan.

Elon Musk says a Chinese automaker will likely be second to Tesla: ‘They work the smartest’
Carmakers face a crossroads as they work to fit auto dealers into their EV plans
Tesla still holds Bitcoin, but also took a $200 million loss because of it
General Motors doesn’t expect significant U.S. production of EVs until second half of year
Toyota CEO and President Akio Toyoda to step down