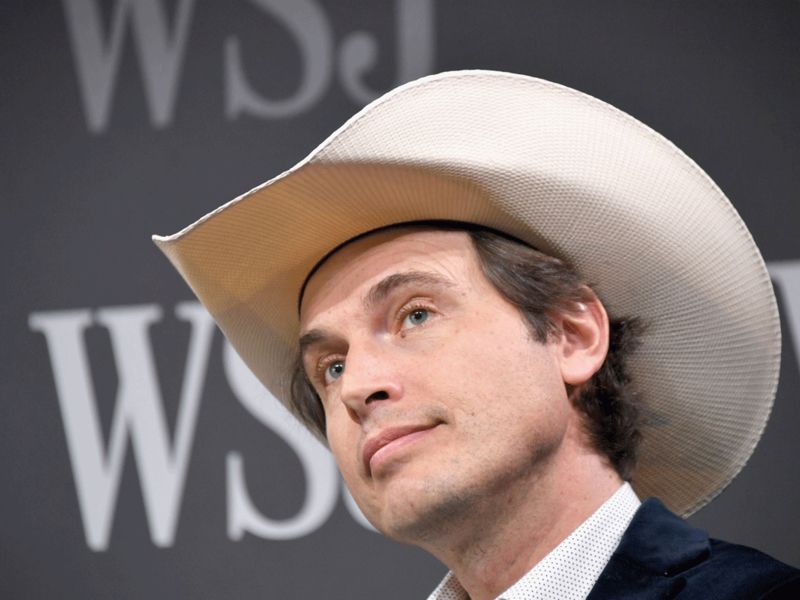 “Votes against directors James Murdoch and Kimbal Musk are warranted due to concerns regarding excessive compensation to named executive officers and to non-executive directors,” Institutional Shareholder Services wrote in a Sept. 24 report to clients.

Tesla’s board has nine directors. Murdoch and Kimbal Musk, both 48, are the the two incumbents standing for re-election. Tesla will hold its annual shareholder meeting virtually this year on Oct. 7 from its new factory in Austin, Texas.

Private equity investor Antonio Gracias won’t stand for re-election and won’t be replaced. Murdoch, the son of media mogul Rupert Murdoch, was the chief executive officer of 21st Century Fox from 2015 to 2019. Kimbal Musk is a food entrepreneur who also serves on the board of Elon Musk’s SpaceX.

ISS said that directors have received “outlier levels of pay without a compelling rationale” and that there is no explanation as to why the magnitude of option awards is “so much larger than director compensation at peer companies.”

“In each case, the vast majority of this compensation came in the form of stock option grants valued by the company at $5.63 million for Denholm, $9.21 million for Mizuno and $1.16 million for Gracias.”