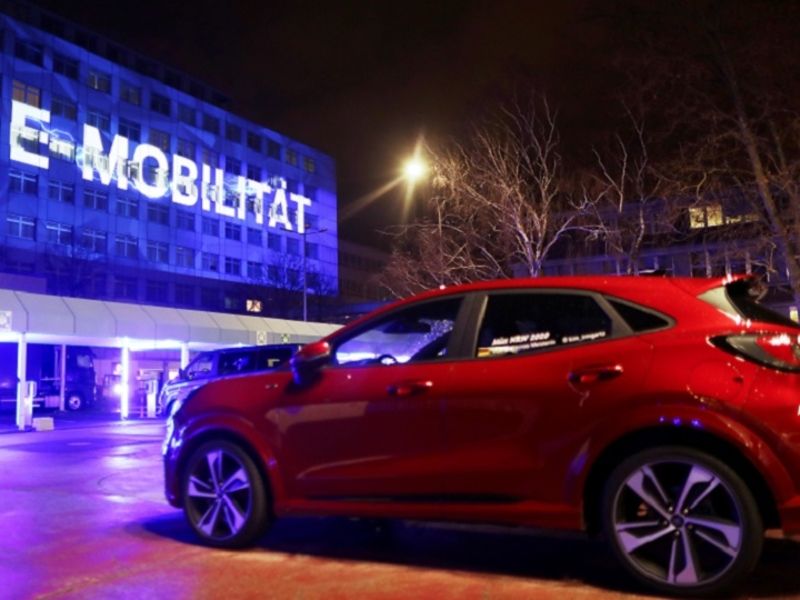 LONDON — Ford is close to choosing one of its two transmission plants in Europe to produce electric drivetrains, sources close to the automaker say.

The two plants in contention are Ford’s two former joint venture facilities with Getrag, now fully Ford owned. One is in Halewood, England and the other is in Cologne, Germany.

Ford will announce its decision “within weeks,” according to UK broadcaster Sky News, which first reported the story.

The winning plant would build ‘e-drive’ units compromising an electric motor, a transmission and and invertor for electric vehicles, a source said.

No details were available as to whether the plant would build the three major components from the ground up or assemble units from suppliers.

Moving from building transmissions for internal combustion engine vehicles to e-drives for electric vehicles would secure the Halewood plant’s future as Ford moves to selling only full-electric passenger cars in Europe by 2030.

Ford did not comment on the potential location for e-drive production in Europe.

“Ford is going ‘all-in’ on electrification, with 100 percent of our passenger vehicles being all-electric and two-thirds of our commercial vehicle sales expected to be all-electric or plug-in hybrid by 2030,” the company said in a statement to Automotive News Europe.

The automaker’s Cologne transmission plant is next Ford’s car factory that currently builds the Fiesta small hatchback. The factory will build full-electric cars for European markets based on Volkswagen Group’s MEB platform. The first car, expected to be based on the VW ID4 compact crossover, is due in 2023, with a second car also likely.

However the MEB cars could also use VW-sourced drivetrain components.

Ford of Europe CEO Stuart Rowley said in an interview in March that the company is prepared to reduce the number of plants making powertrain components in Europe as it pivots to electric. “As we transition, there are going to be fewer powertrain plants, equally, we may invest in electric components,” Rowley said.

Ford already builds its own e-drive units for its Mach-E electric SUV produced in Mexico.

Ford’s decision whether to award electric drivetrain production to either Halewood or Cologne could depend on the size of government subsidies.

Ford has held talks with officials at the UK’s Department for Business, Energy and Industrial Strategy (BEIS) about the proposals for Halewood, Sky News reported.

The UK government has been generous to automakers willing to keep business in the country as it battles to overcome barriers imposed by the country’s exit from the European Union free-trade bloc.

In July the government agreed to pay around 30 percent of the 100 million pound cost for Stellantis to convert the Vauxhall plant at Ellesmere Port to build electric vans.