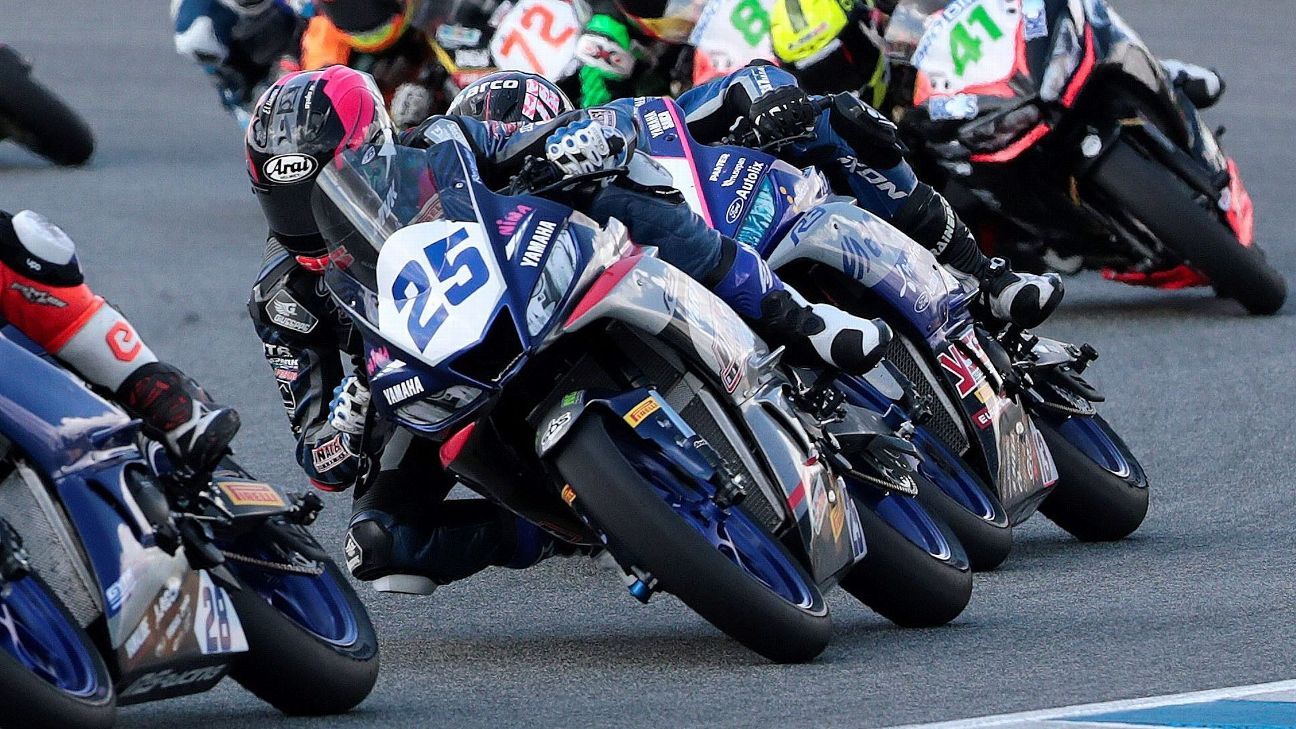 MADRID — Dean Berta Viñales, a 15-year-old Spanish rider, died after crashing in a motorcycle race in Spain on Saturday.

Race organizers said Viñales, a cousin of MotoGP rider Maverick Viñales, did not recover from his injuries after the crash in a Supersport 300 race at the Jeréz de la Frontera circuit.