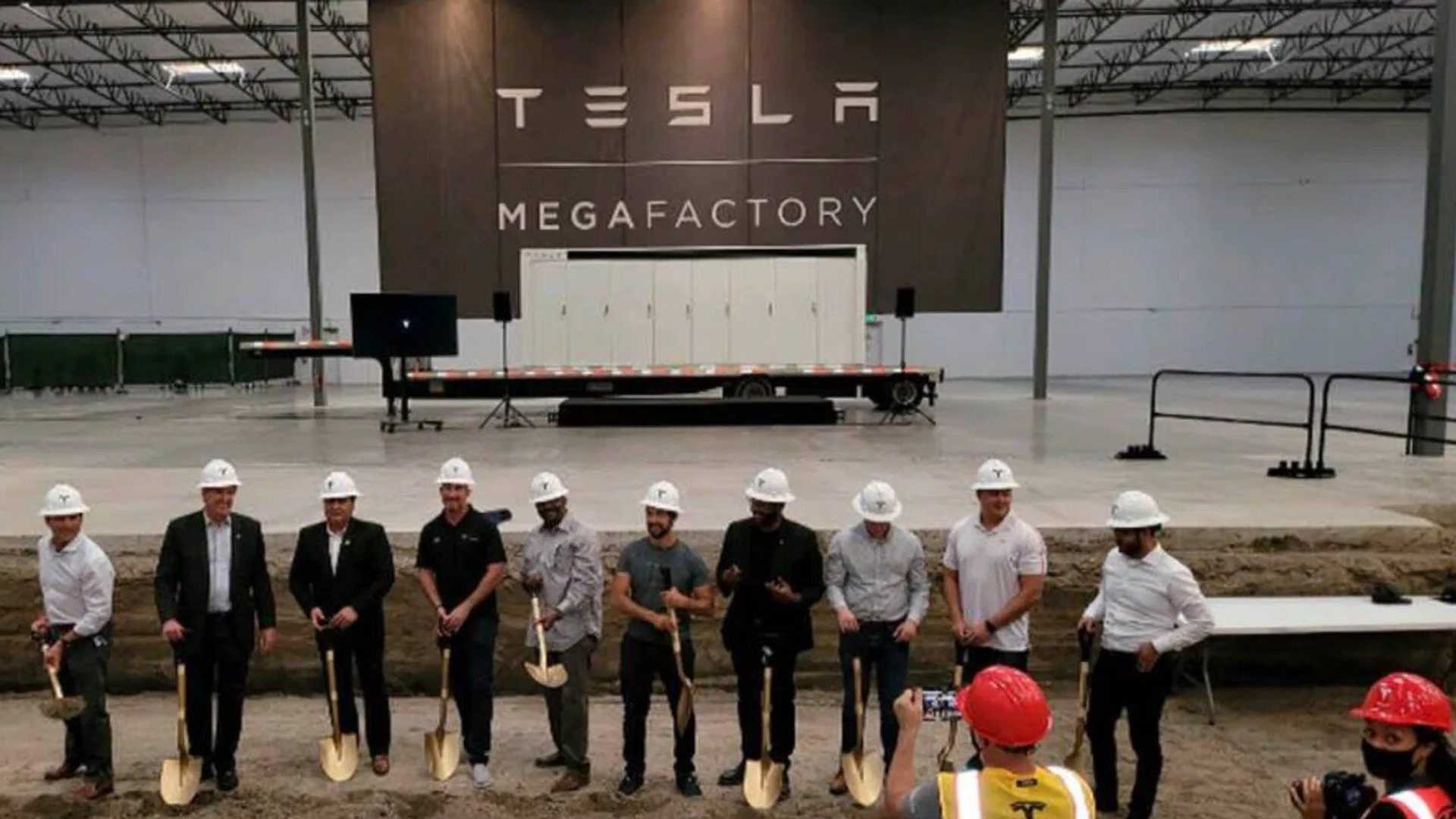 Tesla has broken ground on a new factory located in Lathrop, California. The facility will exclusively produce Megapacks – Tesla’s largest battery used for stationary energy storage. Megapacks were first introduced in 2019 and have since been manufactured alongside Powerpacks and Powerwalls at Gigafactory Nevada.

However, soon Megapacks will be produced in their own unique facility located in the small city of Lathrop, Northern California. The announcement came via the Facebook account of Lathrop’s mayor, Sonny Dhaliwal, who stated the following:

“We are proud to be the home of the Megafactory, Tesla’s most recent expansion here. The future of green energy will be produced right here in our community. This development means more prosperity for our city, more employment opportunities for our residents, and a brighter future for our planet.”

Details surrounding the ‘Megafactory’ are scarce, but we do know Tesla already owns a 500,000-square-foot building in Lathrop. The firm also leases at least three other buildings in the vicinity, totalling over 500,000-square-feet put together.

Businesses interested can currently order a Megapack via Tesla’s website, with prices starting at around $1 million each.