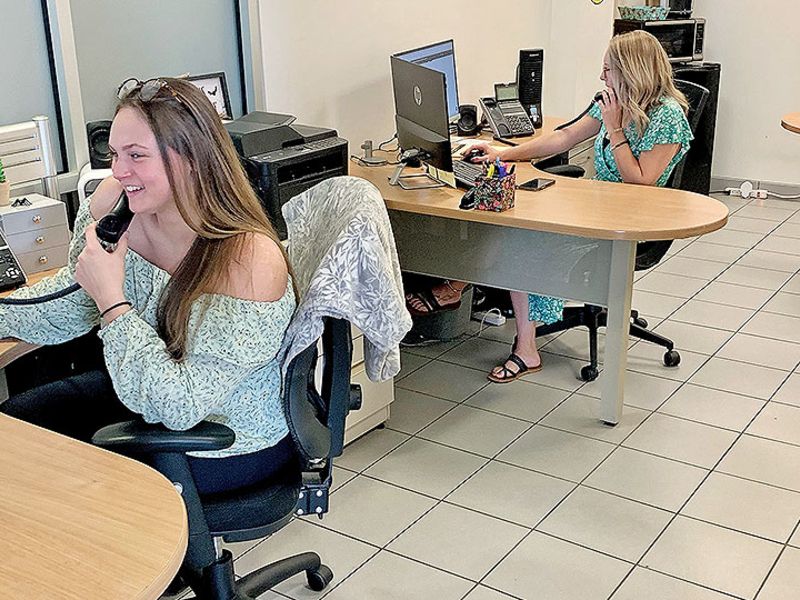 Mystery shopping at competitors’ dealerships and his store showed that car shopping was still more complicated than it needs to be, said Daly, general manager of Randy Wise Chevrolet in Flint, Mich.
“It’s a tiring process to get the information you’re looking for as a consumer,” he said.

Daly is working to make that easier for his customers and says it has noticeably increased his store’s sales.

After the dealership temporarily laid off much of its staff and paused in-person sales at the start of the COVID-19 pandemic last year, he made one of his new-car sales managers, Aaron Erway, an Internet sales manager in the business development center. The Internet manager responds to each customer request personally, and on the first call, he can appraise a trade, get credit approval and finalize pricing.

“We try to consolidate that with an effective first phone call so we give them the information they want in real time,” he said.

The dealership evolved the BDC to book more appointments and double closing rates. Randy Wise Chevy disabled auto-responders and tasked the Internet manager with organizing more of the transaction by phone or online.

The dealership also moved the BDC to its service lane to better engage with customers who may be in the market to sell their vehicles to the dealership or buy a new one, Daly said.

Dealerships traditionally use their BDC to set appointments, telling agents to avoid conversations about price, trade-in value and financing so that a sales associate can go over that information once the customer comes in.

Now, when customers visit the dealership, “it’s really just a confirmation,” Daly said. “It’s the product they expect it is, just a demonstration of it.”

The new approach has led to about 330 BDC-scheduled appointments per month, about 100 more than it got previously, and Internet sales close rates have doubled to nearly 20 percent. The dealership sold about 3,000 new and used vehicles last year.

The strategy also has resulted in a mutual respect between the BDC and sales teams, Daly said. “It’s been a great handoff,” he said.

Customers have been surprised by the streamlined process, Daly said. He continues to use mystery shopping and finds that most competitors in the market have stuck with the traditional BDC approach.

The dealership offers free appraisals and highlights sales specials on a white board in the service lounge.

Daly also has offered customers $1,000 in cash if they return their leased vehicle to his store instead of another dealership.

“Most people think you’re just grounding your lease and walking away, but here you’re getting a guaranteed $1,000 check back,” he said.

The offer has led to an average of 20 used-vehicle acquisitions each month.

His next experiment? Giving a $3,000 voucher to customers who buy a used vehicle that they can use three years from the date of purchase to buy or lease a new car.

“If we don’t have a new car for them today, they can buy a used car with confidence and then trade it back in three years and get $3,000 over the appraised value,” Daly said. “We’re trying to stand out in the market right now to give people the confidence to … pull the trigger with us.”