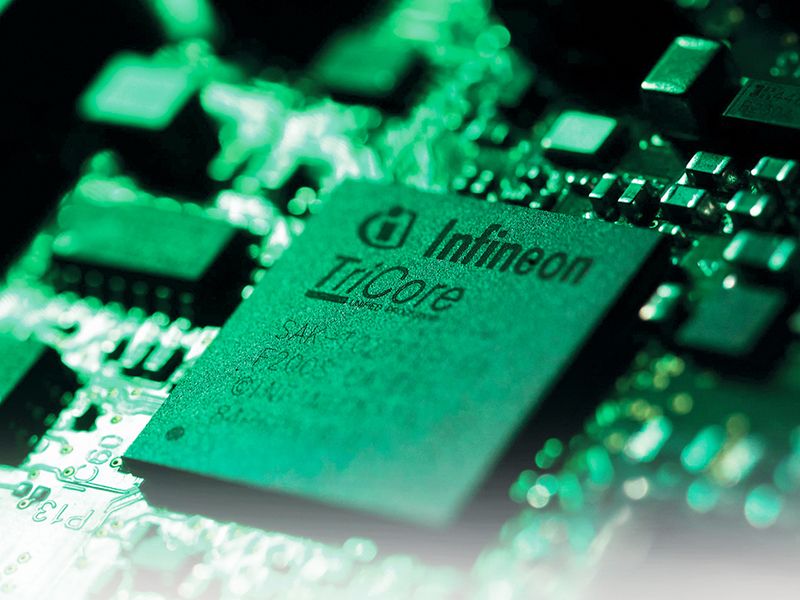 Sould a part the size of a rice grain and worth less than a penny slow down and even stop a 5,000-pound, $50,000, full-size truck from being sold? When that tiny part is a microchip that triggers an airbag, fires a fuel injector or commands a navigation system, the answer is yes.

“This isn’t going to go away quickly,” Phil Amsrud, an IHS Markit senior principal analyst, warned Automotive News in late January. “It’s a complicated situation. The root cause of all this is COVID. The system just got out of whack … and it’s going to take awhile to get it back in order.”

In January, consulting firm AlixPartners estimated the global auto industry would lose nearly $61 billion in revenue this year because of the chip shortage. It has since amended that to $110 billion.

Hopeful analyst predictions and soothing supply assurances from automaker CEOs and reps have proved to be optimistic. Even Toyota, which initially dodged North American production cuts, projected it would lose 60,000 to 90,000 vehicles in August and 80,000 this month. Honda also is warning its dealers of vehicle delivery cuts of as much as 40 percent in coming weeks. Likewise, Hyundai reported reduced production and inventories. But it expected August would be its most challenging month, with a gradual improvement in the following months.

How did the system get “out of whack,” and when will order be restored?

As the COVID-19 pandemic accelerated in early spring 2020, automakers chopped chip orders because of a predicted sag in new-vehicle sales. But when U.S. auto demand abruptly returned, they found they had lost their places in microchip supply lines, behind appliance makers, electronic-game companies and a host of chip-hungry TV, laptop and cellphone makers. Consumers were ordering chip- controlled toys and digital stay-at-home conveniences — at the same time they were shopping for vehicles online to replace current vehicles and avoid public transportation.

Also, the U.S. sanctioned several Chinese electronics companies, such as Huawei, crippling their access to materials and critical high-tech U.S. chipmaking equipment. So those companies stockpiled chips to ride out the American regulatory storm, and that created an added artificial scarcity.

Finally, the long-predicted move to electric and connected vehicles started to take off. A typical luxury vehicle requires approximately 1,300 chips to perform its microprocessor-directed tricks. An EV requires twice that many. So some experts say most chip prices and supplies aren’t likely to return to normal until sometime in mid- to late 2022.

Duncan Aldred, vice president of global Buick-GMC, said in February that many dealers were getting buyers lined up even before vehicles arrived on the lot. He described it as “a win-win for everybody.” He pointed out that the stock turns quickly, the dealer makes more money, and the customer gets a fresh vehicle.

Further, with launches of new vehicles blunted, used-vehicle prices took off. Today, used vehicles cost 15 to 25 percent more than a year earlier, if you can find them. Rental companies, which initially sold off their fleets thinking people would avoid shared transport because of virus concerns, are now scooping up even high-mileage models at auctions as travel restrictions ease and previously housebound folks go on vacations and visit relatives. Dealers at those same auctions are finding it difficult to buy low-mileage pre-owned vehicles.

Responding to the early chip scarcity, the Detroit 3 juggled several things. First, they prioritized chip supplies for more profitable, higher-volume models such as pickups and SUVs over slower-selling, low-margin vehicles such as sedans. Second, they reduced special options, such as navigation and advanced driver-assist systems, that required chips. Third, they built and stored vehicles without chips to be finished when supplies are reestablished. Some makers even considered shipping unfinished vehicles to dealers for retrofits. Still, even with these desperate moves, automakers such as General Motors, Ford and Stellantis were announcing plans to temporarily idle production lines.

Europe accounts for about 10 percent of global chip production, and the U.S. makes about 12 percent — down from 40 percent in 1990. Most of the remaining 78 percent is in Taiwan, China, Japan and South Korea. All producers have promised varying amounts of added production to cover global requirements.

Critically, the chips many automakers are looking for are not exactly cutting-edge silicon. Semiconductor companies are hesitant to invest much in increasing capacity in what are referred to as fabs and foundries for older, 200-millimeter silicon wafers, since in many cases this is 15-year-old technology.

Every week, industry expert estimates of lost vehicle production increase. AutoForecast Solutions keeps adding to its damage report. As of early this month, it was expecting the global industry to lose more than 8.5 million vehicles from production plans by the time the crisis ends. So it’s fair to say analyst and expert crystal balls are fairly chip-free but full of dark clouds.