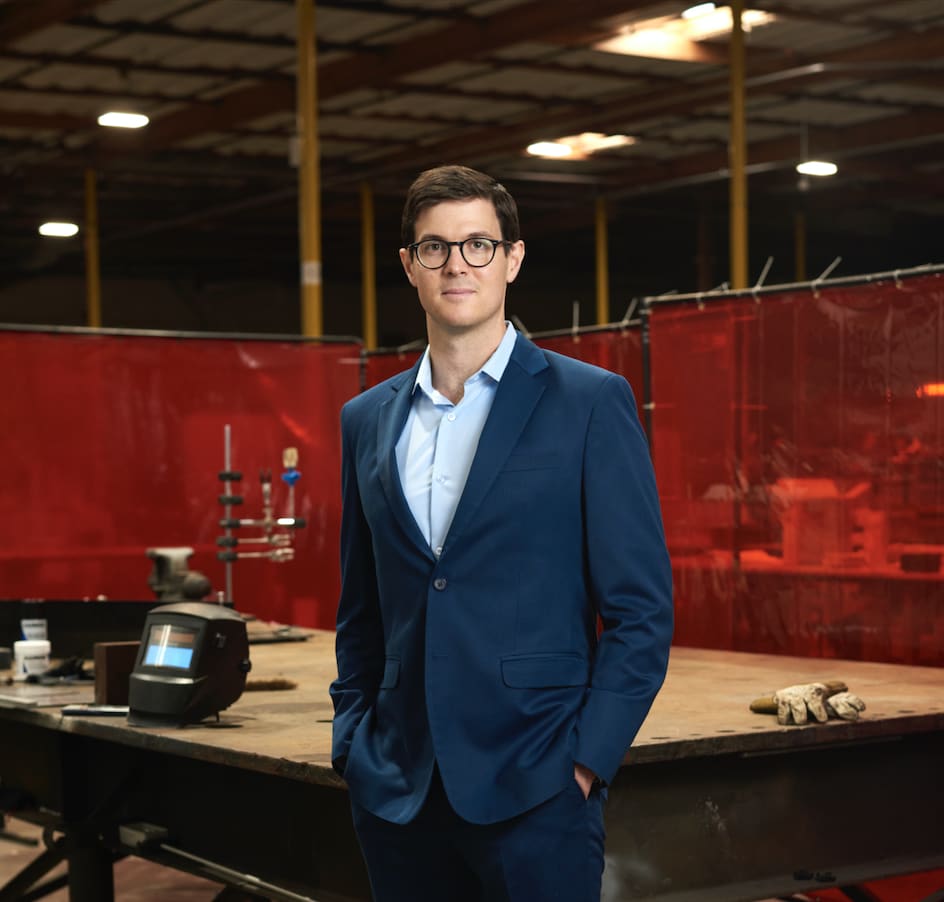 As consumers, we rely on lithium-ion batteries to power everything from smartphones to electric vehicles. Demand is soaring, and automakers can’t secure partnerships fast enough to keep up.

That presents an economic challenge today. But the longer-term problem is that lithium extraction has potentially severe environmental consequences. To get lithium in volume requires either mining it from hard rock or evaporating it from subsurface brines, which are essentially saltwater ponds in the desert.

Cars are going electric, and politicians are trying to make it happen faster. President Joe Biden is aiming for half of all new passenger vehicle sales in the U.S. to be electric by 2030, and California and New York have taken steps to effectively ban the sale of new gasoline-powered cars in a matter of years.

That all requires more batteries, and climate-concerned engineers in Silicon Valley are trying to find a more sustainable way to extract the key ingredient.

Lilac Solutions, a start-up in Oakland, California, is in the process of closing a $150 million funding round to develop technology that dramatically lowers the amount of land and freshwater needed to extract lithium from continental brines. The round is being led by Chris Sacca’s Lowercarbon Capital and T. Rowe Price.

Read more about how businesses and consumers are fighting and adapting to climate change:

Photos document the fight to save the world’s largest trees

Lilac CEO and founder Dave Snydacker said his company has demonstrated the ability to extract as much lithium from a one-acre sized system as the traditional method would get from a 10,000-acre facility with an evaporation pond. As an alternative to evaporation techniques, the 35-person start-up developed materials called ion-exchange beads for lithium extraction. The beads look like white, one-millimeter grains to the naked eye and are made of robust, ceramic materials that are hard but porous.

The company loads the beads into a big tank where a brine resource is located. As the brine flows through the tank, the beads absorb lithium out while rejecting contaminants in the water, like sodium, magnesium, calcium and boron. The system flushes the beads with hydrochloric acid to produce lithium chloride and then converts it into a powder form of lithium, which automakers need to produce their battery cells.

“We don’t think California, New York or Joe Biden will hit their electric vehicle goals without a technology like this,” said Clay Dumas, a partner at Lowercarbon. Dumas said his firm has invested more into Lilac than into any other company they’ve backed, and he views the technology as potentially central to solving U.S. supply chain woes that could hamper American competitiveness.

‘Many have tried to do this’

Lilac’s ion-exchange beads can be reused hundreds of times before they need to be replaced. At that point, the company sends them back to their factory to melt them down and remanufacture them into new beads.

“Many have tried to do this,” Snydacker said. “But for the first time Lilac developed a bead that has the right chemical properties for commercial lithium production.”

With its funding, the company plans to double headcount in the next year. It will also develop pilot lithium projects in Argentina and Chile to complement their U.S. pilot, and will continue sending lithium samples to battery and automakers.

“If you look at how we make lithium for batteries today, a lot of it is done where the good lord saw fit to put lakes of lithium,” said Nordan, a Lilac board member. “Companies dig in lines, pump enormous amounts of water from the ground, end up with a viscous slurry and take it away on a truck. They leave behind salt, lots and lots of salt and every time it rains, the salt can flow down the valley into farm land.”

Lilac pumps everything it’s taken but hasn’t used from the continental brine and puts it back where the company found it, he said. Without increased lithium production, Nordan added, the auto industry will face steep cost increases.

Benchmark Mineral Intelligence predicts a lithium shortage in 2025 that equates to 189,000 tonnes. The entire lithium market size in 2015 was around 177,000 tonnes.

“This is a great example of how quickly and consistently demand for lithium is evolving,” Simon Moores of Benchmark Mineral said in an email. “It’s going mainstream at a rate that no other commodities have experienced before. And it’s all driven by a lithium ion powered electric vehicle revolution.”

According to Benchmark data, lithium accounts for 5% of the cost of a lithium ion battery in a vehicle.

If automakers don’t get a grip on their raw materials, “their battery cell cost will likely rise in the coming years, bucking two decades worth of falling battery prices,” Moores said.

Lilac’s financing round includes participation by other new and prior investors The Engine, Breakthrough Energy Ventures, and early Tesla backer Valor Equity Partners, among others.

WATCH: We need an ‘incentive price’ to boost lithium supply