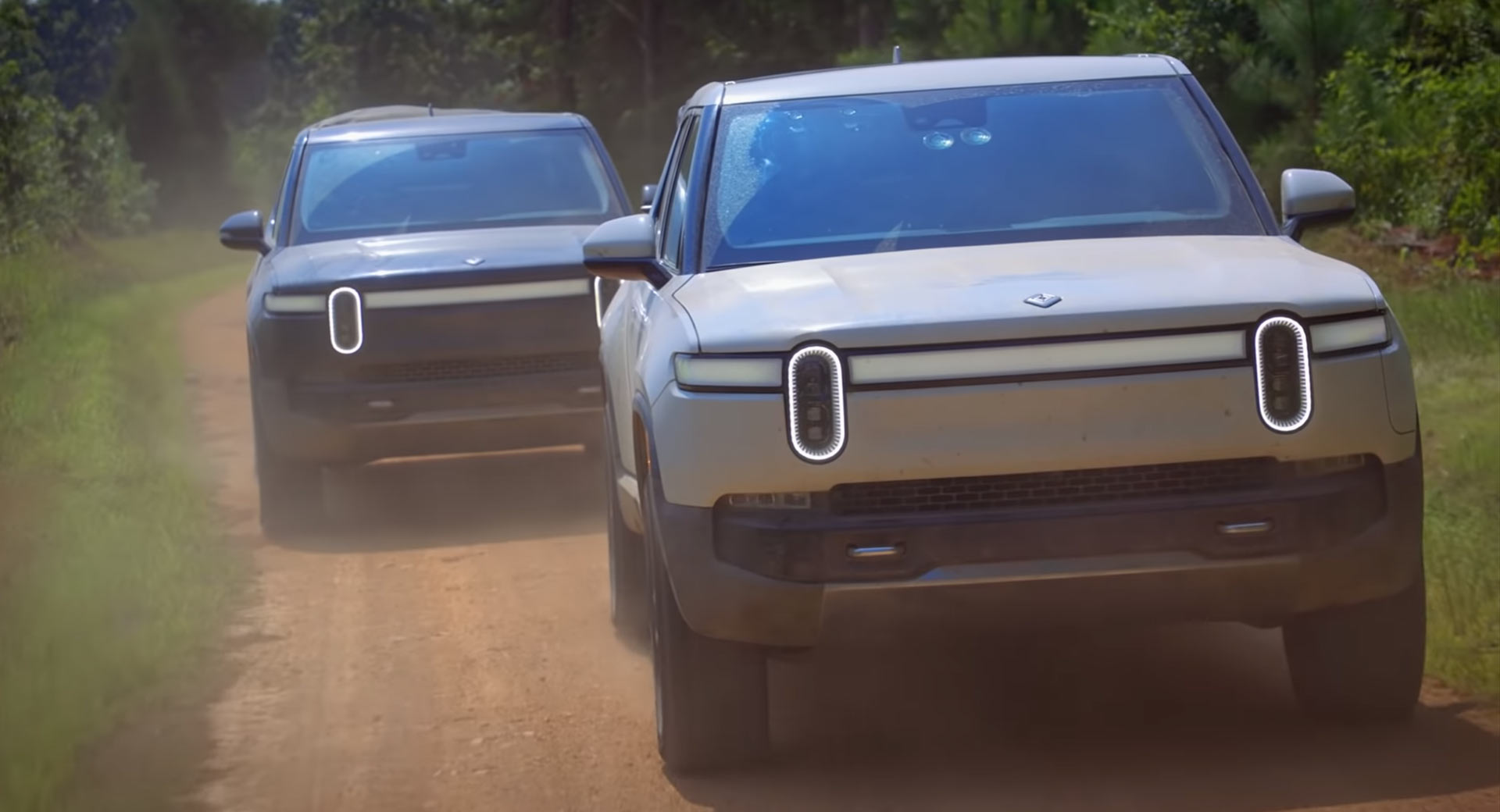 The second part of Motor Trend’s journey across the United States with the Rivian R1T has been released, showing Jonny Liberman and Miguel Cortina driving the pickup from Dalton, Georgia to Bartlesville, Oklahoma.

Rather than driving the R1T along motorways for hours and hours on end, Motor Trend decided to test it along the 4,253-mile Trans America trail which consists almost solely of unpaved roads. It takes a lot longer than driving from coast to coast along the highway but it is much more challenging and takes you through much more scenic areas.

During this leg of the trip, the team drove their two Rivian models along some rather difficult paths and at one stage, were confronted with a blocked-off part of the trail. This forced them to find an alternative route through the trees and despite the R1T being quite a large truck, it didn’t encounter any issues.

Rivian itself is establishing a number of Level 2 charger stations across the Trans-America trail, including in existing RV parks and at hotels and motels were those on long roadtrips will likely stop each night. This will make it much easier for other EV owners in the future to take their vehicles along the trail.

While some may have reservations about driving an EV along the Trans-America trail, Liberman says the team didn’t encounter any major issues and simply charged the R1Ts each night and by the morning, they had a full charge.