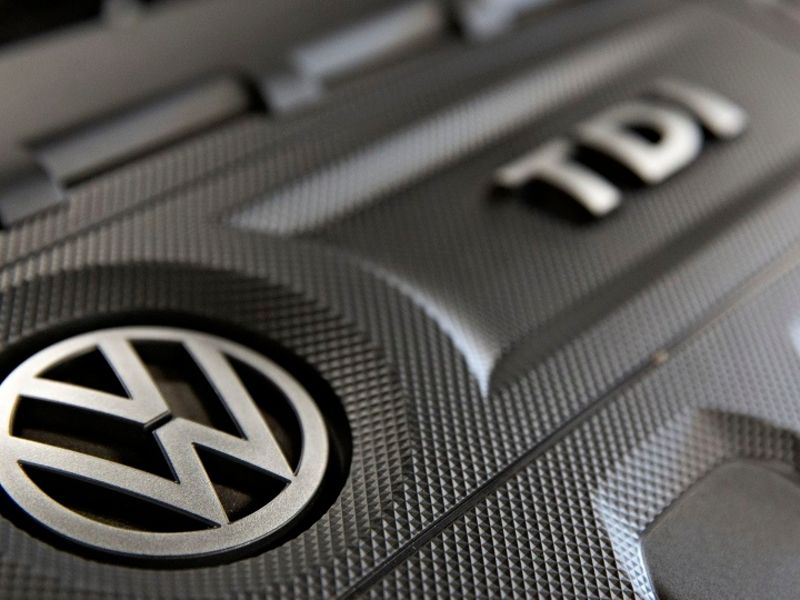 BRUSSELS — Software used by Volkswagen Group to alter pollutant emissions based on the outside temperature and altitude is illegal and cannot be justified by its role in protecting the engine, an adviser to the EU’s top court said.

The finding, if confirmed by the Court of Justice of the European Union (CJEU), would be the latest blow to Volkswagen in a series of cases following its 2015 that is used illegal software to cheat emissions tests in the U.S.

Judges at the CJEU typically follow opinions of the advocate general, but are not bound to.

The case, brought by consumers in Austria, centers on software controlling a valve that recirculates exhaust gases from the engine outlet. This reduces emissions of nitrogen oxides (NOx), which can cause respiratory problems in humans.

The software shuts off the valve at temperatures outside the range of 15-33 Celsius (59-91 F) and at altitudes above 1,000 meters (3,280 feet), increasing NOx emissions. The consumers contend this is a prohibited defeat device, for which they should be compensated.

In his legal opinion, CJEU advocate general Athanasios Rantos noted the court ruled last December that emissions-rigging software was illegal, even if it contributed to preventing ageing or clogging up of the engine.

Rantos said the temperature window was not representative of real driving conditions in Austria and neighboring Germany, as the average temperature was significantly lower than 15 C. Vehicles would also often be driven above 1,000 meters.

The software was a “defeat device,” he said, and its role to protect components could not be used as a justification.