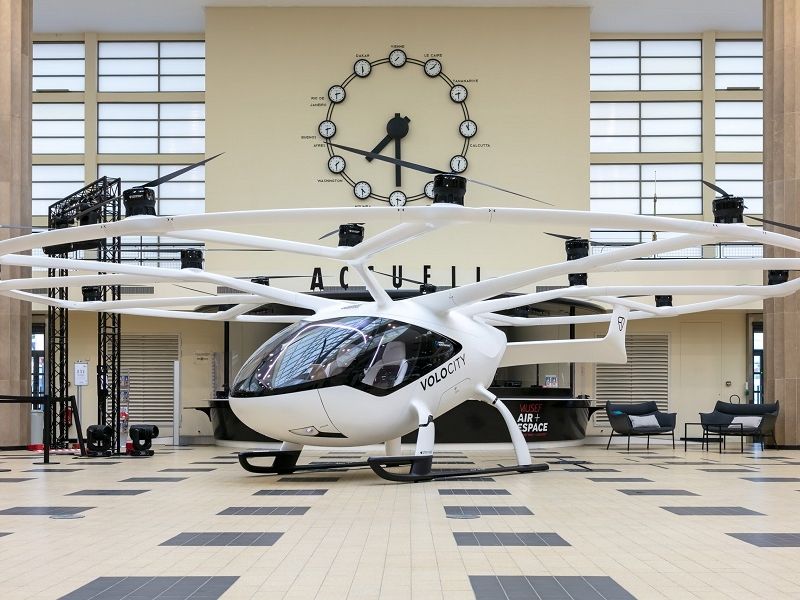 Volocopter, which counts Daimler, BlackRock and Intel Capital as some of its investors, said it expects the partnership to bring the air taxis to China within the next three to five years.

Volocopter did not disclose any financial details of the sale. The company in April had announced the formation of the joint venture with Zhejiang Geely’s Aerofugia.

Volocopter, which has raised EUR 322 million ($377.87 million) from its investors, added that Zhejiang Geely’s top boss Daniel Li Donghui had joined its advisory board.

Ford CEO Jim Farley’s frustration builds as he vows to transform the automaker
Haas reveals new livery for 2023
Why the $7,500 EV tax credit may be tougher to get starting in March
Driven: 2023 Genesis GV60 Performance AWD Will Silence The Naysayers
Lexus RX Does A Flying Barrel Roll After Launching Off Flat Bed Tow Truck