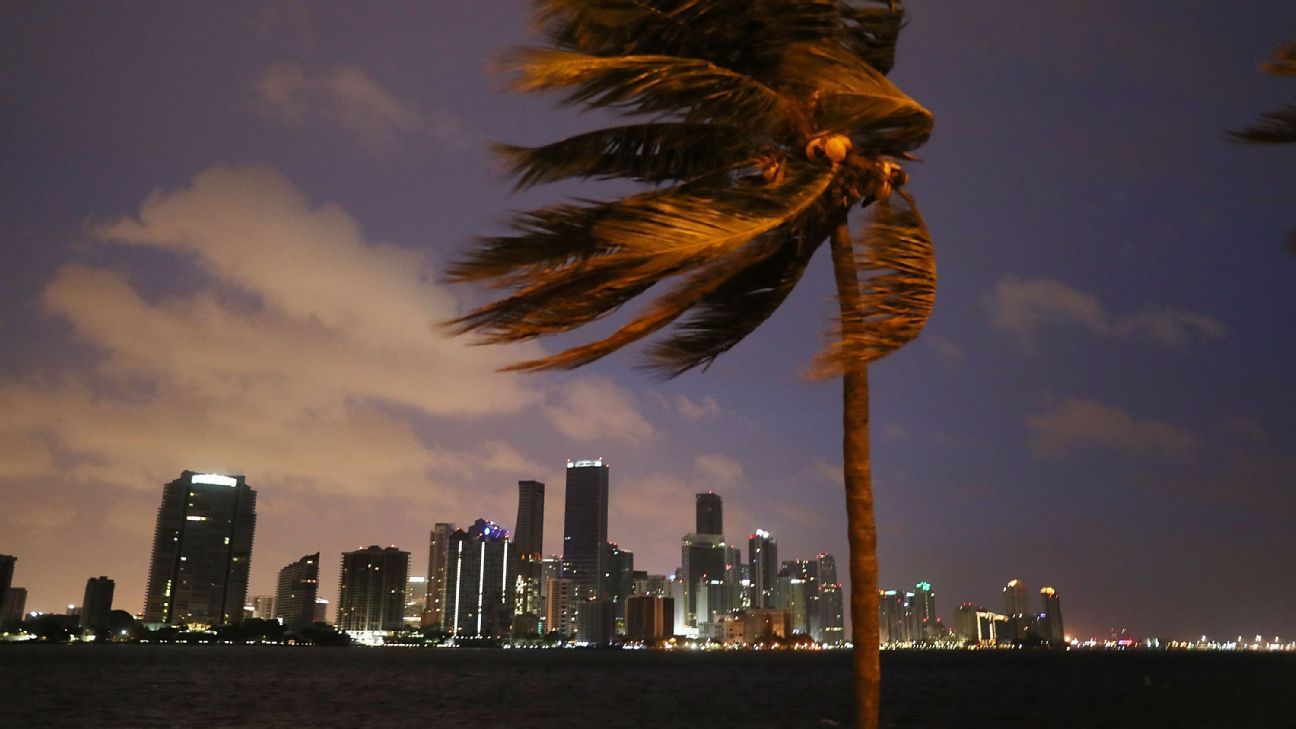 SOCHI, Russia — The first Formula One race in Miami will be held on May 8.

The Miami race at a new track named the Miami International Autodrome — being built around Hard Rock Stadium — will be the first of two U.S. events on the 2022 F1 schedule, along with the existing race at the Circuit of the Americas near Austin, Texas.

“We’ve worked hard to create a track with great racing and a venue with unparalleled fan experiences,” Tom Garfinkel, Miami Grand Prix managing partner, said in a statement on Thursday.

“We’re happy to be able to announce the date so that people can start planning for it.”

The full calendar for next season is expected to be confirmed next month with a record 23 races.

F1 said in April that a 10-year agreement was in place for the Miami race. The city will be the 11th location in the United States to host an F1 race since the championship began in 1950, and the first in Florida since 1959.