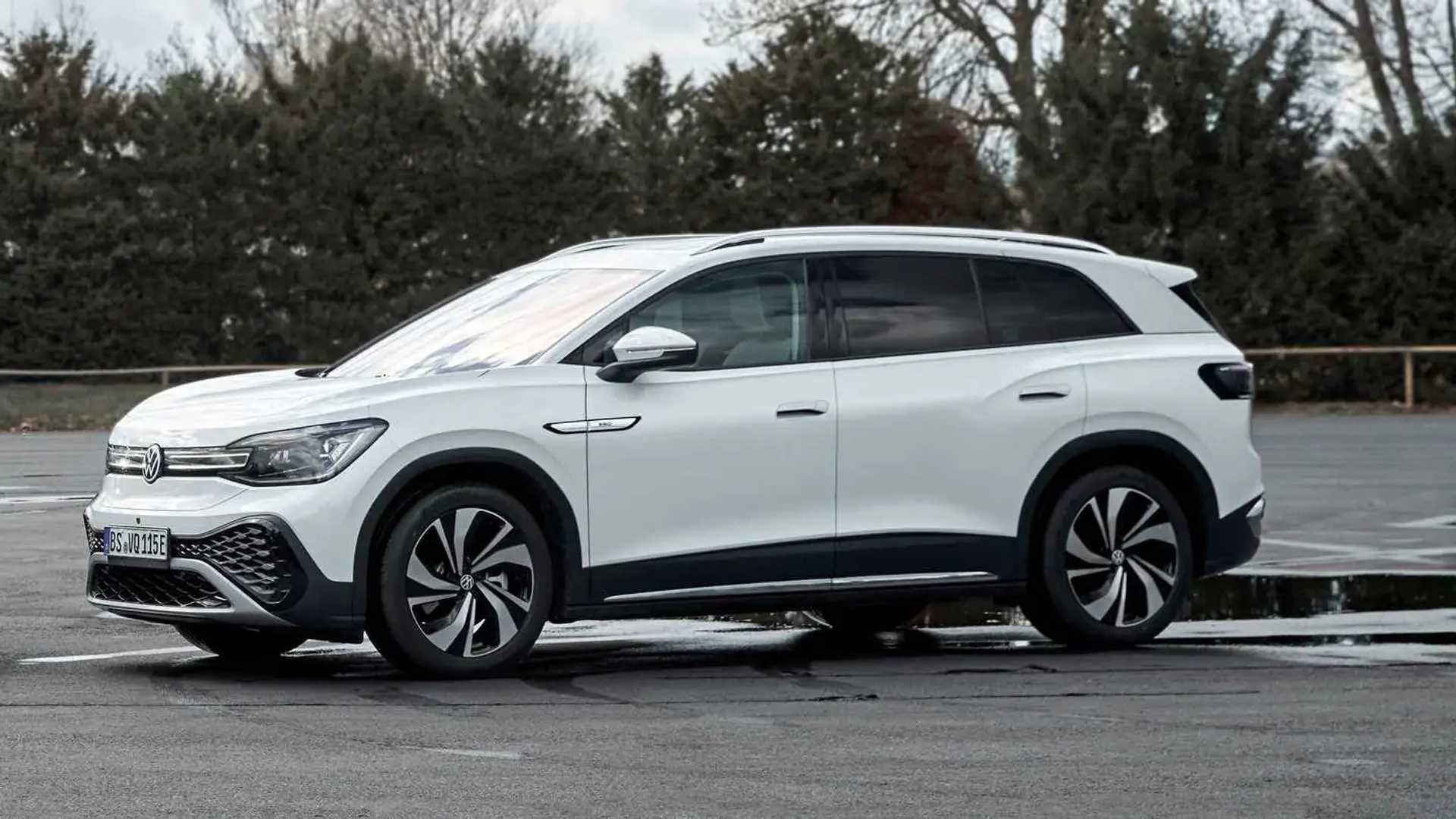 Volkswagen continues to expand its ID. car sales in China, crossing 7,000 units in August for the very first time in a month, after 5,810 in July and 3,415 June.

That’s a step in the right direction, but still not enough to reach the target of 80,000-100,000 units by the end of the year. The problem is the slow start in Spring that required marketing adjustments.

The two joint ventures (with FAW and SAIC), with a massive manufacturing capacity of up to 300,000 cars annually each, have to continue to increase the rate. Easy to say, but the EV competition in China is extremely .

Later this year, Volkswagen will add a fifth model to the lineup – the Volkswagen ID.3 hatchback, which will be offered by SAIC Volkswagen.

For reference, during the first half of the year, Volkswagen sold about 92,859 passenger all-electric cars globally, including 6,230 ID.4 in the U.S.

It will be interesting to see how the numbers for MEB-based EVs will progress in the long term.