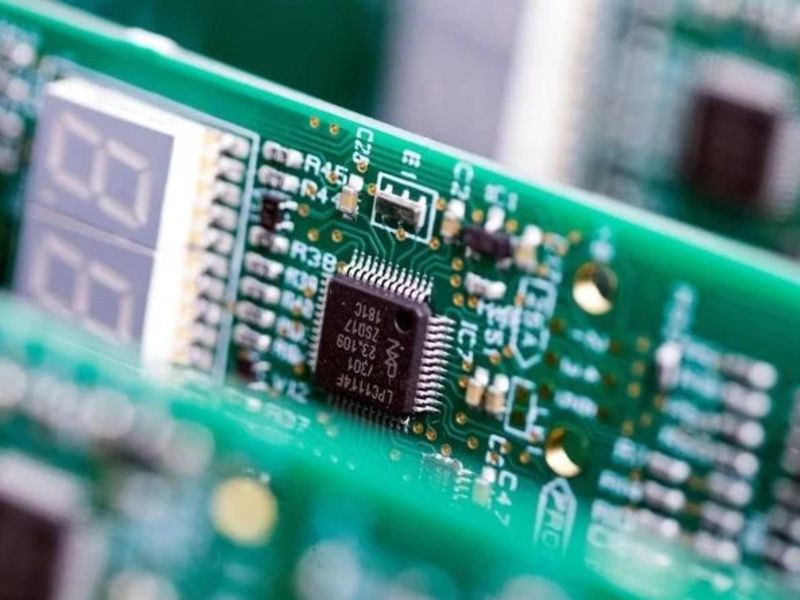 That figure is up considerably from the firm’s May forecast, in which it estimated a loss of $110 billion.

“Of course, everyone had hoped that the chip crisis would have abated more by now, but unfortunate events such as the COVID-19 lockdowns in Malaysia and continued problems elsewhere have exacerbated things,” Mark Wakefield, global co-leader of the automotive and industrial practice at AlixPartners, said in a statement.

One problem is there are virtually no “shock absorbers” left in the industry for production or obtaining material, said Dan Hearsch, a managing director in AlixPartners’ automotive and industrial practice.

“Virtually any shortage or production interruption in any part of the world affects companies around the globe, and the impacts are now amplified due to all the other shortages,” Hearsch said in a statement.