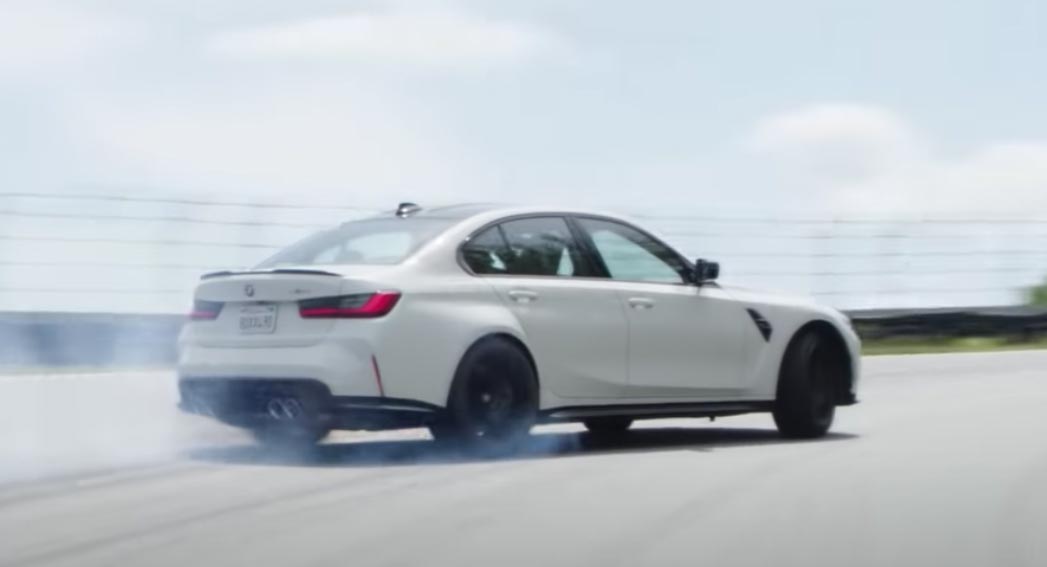 Any car enthusiast understands the significance of BMW announcing a new-generation M3. Since it first debuted in 1986, BMW’s compact sports sedan has evolved, both visually and technologically, but it is certainly undeniable that the most crucial ingredient that makes an M3 an M3 is the sheer driving experience it offers to anyone behind its wheel.

Now, it’s most probable that you’ve come across a series of videos and write-ups about how the latest generation M3 closely resembles a buck-toothed beaver. And while looks do matter, they’re also subjective. Who knows, maybe time will soften our view, as it did with many of the Bangle-era Bimmers. What truly matters, however, is if the car offers the real ‘M’ experience, and that is exactly what pro drifter Dai Yoshihara and Zack Klapman from Hagerty tried to find out.

While your typical car review will usually start with a small chat about design and specs followed by a little bit of on-road testing, Yoshihara and Klapman did well to remember that the M3 is a high-performance vehicle, and what do you do with a rear-wheel drive car that has tremendous power? Obviously, you drift it. In fact, BMW even encourages it, with new technology like the ‘M Drift Analyzer’ that takes in information like drift length and angle before giving it a rating. The M3 gave Yoshihara 4.5 stars which, according to him, is pretty accurate.

Watch: BMW M3 Competition Meets A Base Porsche 911 Carrera — Which Is The Best Sports Car?

As mentioned before, the M3 has evolved into an incredibly sophisticated machine, and while it can be rowdy when you want it to, it’s also a very well refined vehicle that can offer pinpoint accuracy. As for the street review, Klapman explains how better products from BMW’s closest rivals, Audi and Mercedes, have forced them to rethink the M3 to be more than what it typically is, and the result is a crisp and responsive car. This is partially due to the longer wheelbase and, most importantly, the impressive new twin-turbo, 473 hp S58 engine. Manual transmission fanatics might be disappointed to find out that Klapman had a downer on the feel of the six-speed manual, but you can always opt for the eight-speed automatic.

The interior is pretty much what you’d expect from a modern BMW. Comfortable, high quality, with a user-friendly infotainment system, and a digital-analog display, along with a few subtle carbon fiber bits that remind you that you’re inside a sports car. Overall, you can expect a premium cabin experience.

Okay, no G80 M3 discussion is complete without a little trash talk about the design choice for the front end of the car, but just like Klapman himself hesitantly admits, there is a perfectly valid reason for such a design, and while most may say that BMW totally missed on form, there is definitely a lot of thought put into functionality. Klapman gave it an overall score of 43 out of 60, which is pretty decent, but we’ll do well to remember that a majority of that score came because the new M3, regardless of its looks, is the epitome of a sports sedan. 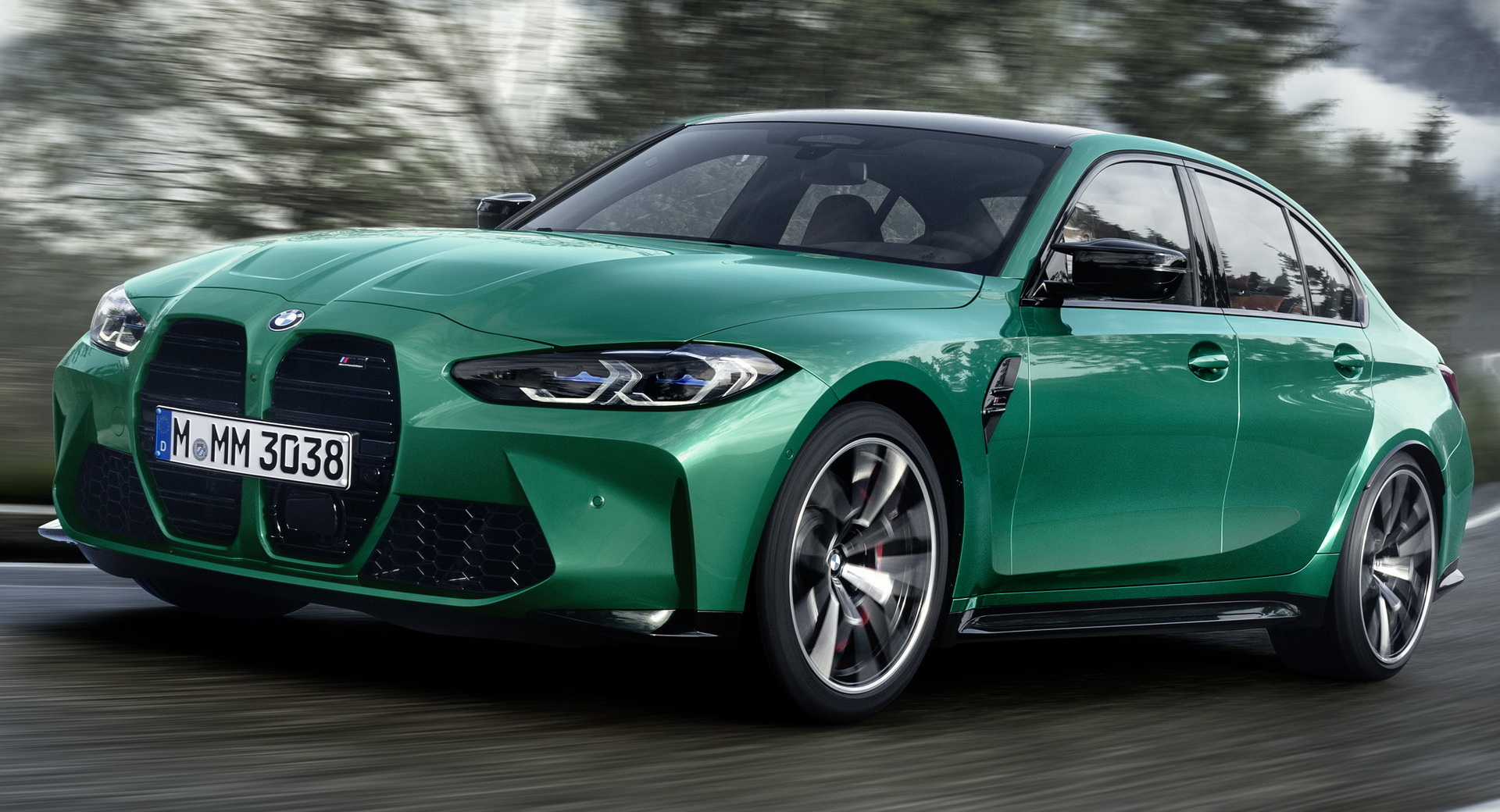