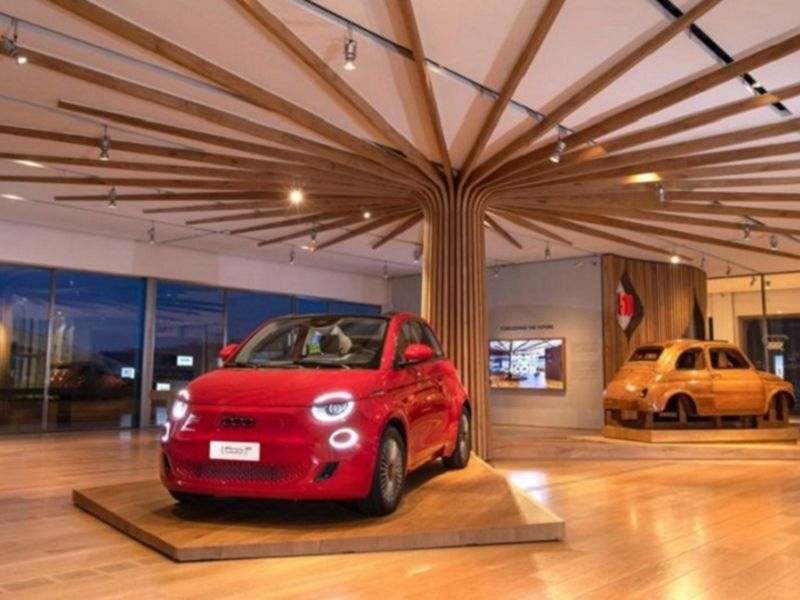 TURIN — Stellantis Chairman John Elkann said an investment in a historical production plant in Italy showed manufacturing in the country remained key to the automaker.

Elkann made the comments in response to criticism that Turin, the home of Fiat, was losing its importance after the merger between Fiat Chrysler and PSA Group that created Stellantis.

Elkann said Stellantis had invested 2 billion euros ($2.35 billion) in Turin to produce full-electric cars, including the battery-electric Fiat New 500 and hybrid models, along with innovative projects, such as smart-grid recharging infrastructure.

The investment is a “clear and important sign that we believe not only in all the women and men who work there, but also in the entire automotive district of the city,” Elkann said on Wednesday.

Stellantis executives presented a red-colored version of the 500 electric model to be produced in the Turin site, in partnership with RED, the charity group co-founded by U2 front man Bono.

Turin’s Mirafiori plant is one of the largest in Italy and a symbol for the automaker.

“My father drove a Fiat, my first car was a Fiat, although I crashed,” Bono said, unexpectedly showing up at the event presenting the ‘Casa 500’ museum and a roof garden at Fiat’s historical Lingotto plant in Turin.

Like other major automakers, Stellantis, which employs around 55,000 people in Italy, has been hit by a global chip shortage crisis which has forced it to repeatedly halt plants, reduce shifts and cut temporary workers.

Speaking at the same event, Fiat brand CEO Olivier Francois said the brand aims to unveil a new model every year, starting from 2023, each with its full-electric version.