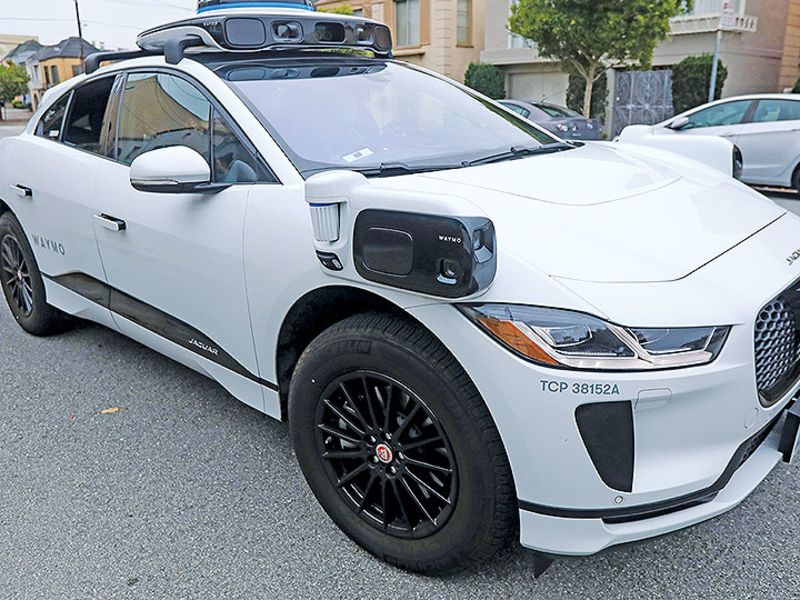 Waymo, the autonomous vehicle unit owned by Google parent Alphabet Inc., is taking more office space in San Francisco. The company is subleasing more than 48,000 square feet at 555 Market Street in the city’s financial district from Uber Technologies Inc. Waymo already has space in the Bayview neighborhood, while Google has several offices in the city. The new lease for Waymo is a vote of confidence for an office market that has been slower to rebound from the pandemic than other major U.S. cities, with technology employers embracing remote and hybrid work. While Google has maintained its space in San Francisco, many other tech companies have sought to offload millions of square feet they previously leased.

Ohio officials last week marked the official opening of what has been dubbed the nation’s longest connected highway. The 33 Smart Mobility Corridor, a 35-mile stretch of U.S. Route 33, is outfitted with a fiber-optic network and “state of the art” roadway sensors. It is a proving ground for automated and connected vehicle technology. The corridor runs from Dublin to the Transportation Research Center in East Liberty.