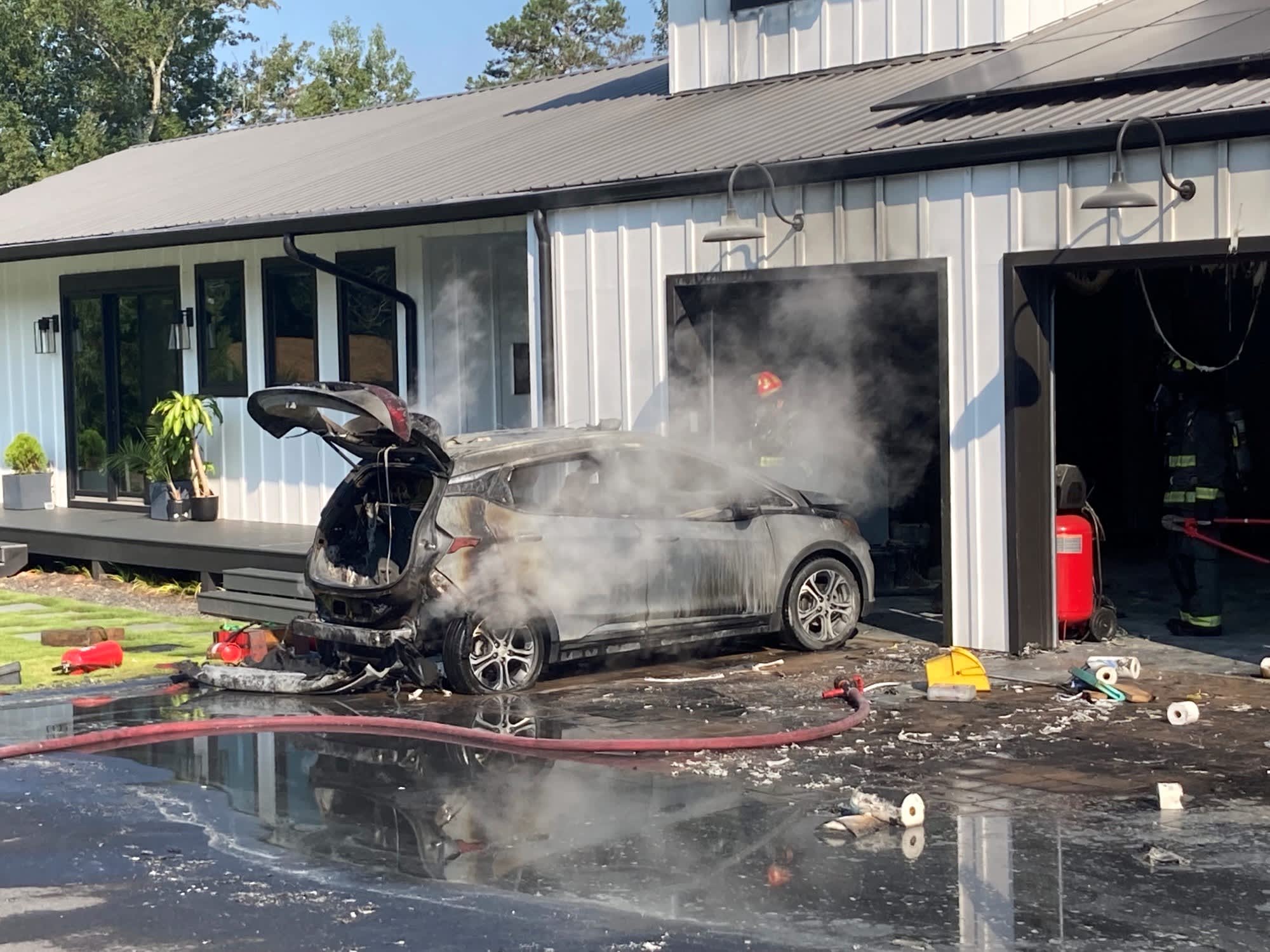 DETROIT – As General Motors scrambles to repair defects that caused fires in at least 13 Chevrolet Bolt EVs, the automaker is aggressively working to ensure the same problems don’t seep into its next-generation Ultium batteries and its highly anticipated relaunch of an all-electric version of the Hummer this fall.

The new power system is crucial to the automaker’s future as it pivots to exclusively offer electric vehicles by 2035. The batteries and the company’s entire Ultium system – platforms, motors and other components – are expected to underpin every EV for GM for the foreseeable future.

Problems with the Bolt – the company’s flagship mainstream EV – have led the automaker to recall every one of the electric cars since production began in 2016. Fixing the vehicles, including completely replacing some batteries entirely, is expected to cost $1.8 billion.

That expense – averaging roughly $13,000 per vehicle – highlights a gamble for automakers planning to use common platforms or battery cells to power massive amounts of vehicles. If there’s a problem, it’s going to be costly.

It’s one of the reasons officials throughout GM have aggressively been working “around the clock” to fix the issues and ensure future electric vehicles such as the GMC Hummer EV and Cadillac Lyriq — two of the first GM models to use its Ultium batteries — don’t have the same problems. They’re also working on wireless technology that will enable GM to detect potential defects sooner.

“There’s a commitment across the company to not only address the issue with the LG cells and the Bolt but also make sure that all the future products are set up for success,” Mike Harpster, chief engineer of electrification propulsion for GM, told CNBC during a deep dive into the automaker’s upcoming Lyriq. “There’s not creating the fault or defect, but there’s also how the pack and the vehicle respond to it. And on both those fronts, we’re moving very aggressive.”

The automaker’s efforts stretch outside of its own organization. GM Chief Financial Officer Paul Jacobson recently said GM engineers are working with LG Chem, which makes the batteries, to “clean up the manufacturing process” and implement some “GM quality metrics” at LG’s plants.

GM on Monday announced fixes to the manufacturing process of the battery cells as well as updated monitoring software for the vehicles. Both are expected to be used for future vehicles, Tim Grewe, director of GM’s electrification strategy, told reporters Monday.

GM is pursuing reimbursement from LG, which produced the defective parts at plants in South Korea and Michigan.

The increased quality efforts come as GM is building a U.S.-based battery cell plant through a joint venture in Ohio with LG Chem called Ultium Cells. It’s the first of several battery plants expected from GM in the coming years.

While the Ultium batteries include new chemistries and production processes compared with LG’s production and cells, GM is taking lessons learned from the current production process, including safeguards and monitoring, for the new plants.

“There are improvements in that process that were learned from the current process,” said Harpster, who was chief engineer of the Bolt EV’s propulsion system. “That’s not only on the cell level, it’s at the module level, the pack level. Everything we’ve done in the past, we’ve done with a partner, LG. All those learnings are going into here to push it to the next level.”

Grewe earlier this month told CNBC that the new production is “not any more vulnerable” than anything the company does today.

“Any contaminant anywhere can cause problems,” he said. “If you look at the battery plants that we have today, there’s all kinds of controls that look for that.”

GM CEO Mary Barra last month said the new plants will be “applying all of General Motors’ quality processes to the manufacturing process,” signaling the company expects better quality controls in place in the new facilities.

“We work every day to make sure that what we’re doing is validated and tested. When we find an issue like this, and this again, happens to be two rare manufacturing issues in the same cell, we’re going to address it,” she said Aug. 4 during an interview on CNBC’s “Squawk Box.“

Barra stressed Ultium is an entirely new battery system, however producing batteries will always be more volatile than assembling a traditional vehicle. The batteries can’t simply be drained and filled up later like automakers can do with gasoline.

“The manufacturing processes are really going to have to be tightened up,” Guidehouse Insights principal analyst Sam Abuelsamid previously told CNBC. “It’s part of dealing with the way batteries behave. They don’t like heat, and they don’t like contamination. They’re very sensitive.”

The “rare manufacturing defects” in the Bolt EVs are a torn anode tab and folded separator that when present in the same battery cell increase the risk of fire, according to GM.

While GM continues to ensure the manufacturing of the cells are fixed, it may be able to identify such problems sooner with Ultium-powered vehicles.

Specifically, the new battery cells will be able to communicate wirelessly, providing GM with additional data 24/7 to evaluate any problems. Bolt EVs, by comparison, aren’t able to make major updates to their software remotely, and only communicate when the vehicle is running or charging, according to officials.

“It’s all over-the-air updateable,” Grewe said. He added the wireless system likely would have assisted the company in determining a problem was present “a little bit faster.”

What the wireless system would be able to do quicker is reset the software of the batteries remotely to lower the risk of fires, he said. Currently, Bolt EV owners have to do it themselves or take it into a dealership to reset the software.

The wireless battery monitoring system, which will be standard on all Ultium vehicles, also can refocus the network of modules and sensors as needed, helping safeguard battery health over the vehicle’s lifespan.