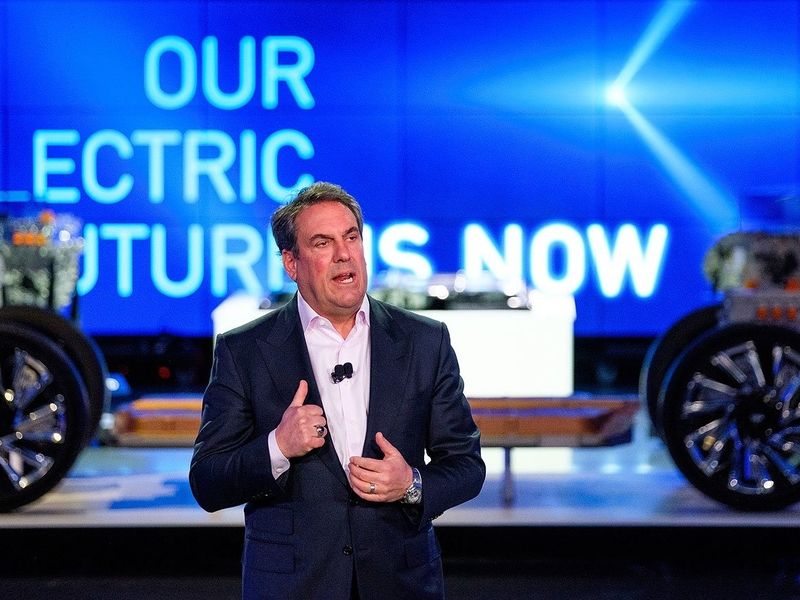 General Motors President Mark Reuss said on Tuesday the global supply of semiconductor chips will begin to stabilize but at lower levels than the auto industry wants as it tries to rebuild vehicle inventories.

“We’re going to see a stablization to some extent before we see getting the volume we really need,” Reuss said at a conference hosted by the Detroit Regional Chamber on Mackinac Island in northern Michigan.

The global chip shortage has caused GM and automakers globally to idle production at plants, with some executives warning the issue could linger into 2023.

GM Chief Financial Officer Paul Jacobson said last week GM expects a “more stable year” in 2022 for chip suppliers, but warned third-quarter wholesale deliveries could be down by 200,000 vehicles due to the shortage.

Looking ahead, Reuss said a crucial issue for the auto industry would be recycling materials used in electric vehicle (EV) batteries, such as rare earth minerals.

“There’s a lot of material in a battery cell that can be reused,” he said. “We’re spending time on that.”

GM in July said it was investing in a U.S. lithium project that could become the country’s largest by 2024, making the No. 1 U.S. automaker one of the first to develop its own source of a battery metal needed for EVs.

Reuss said GM was also looking at opportunities in Australia, without disclosing details.