The Worthog is one of the most iconic vehicles featured in the Halo video game franchise and last year, Hoonigan teamed up with Microsoft to make a life-size, fully-functional version of the off-roader.

The Hoonigan crew started with a pre-fabricated chassis that already had a four-wheel steering system just like the Warthog. However, significant modifications had to be made to the chassis as it was originally designed for a rock crawler and its cabin was far too small for an accurate replica of the Warthog. 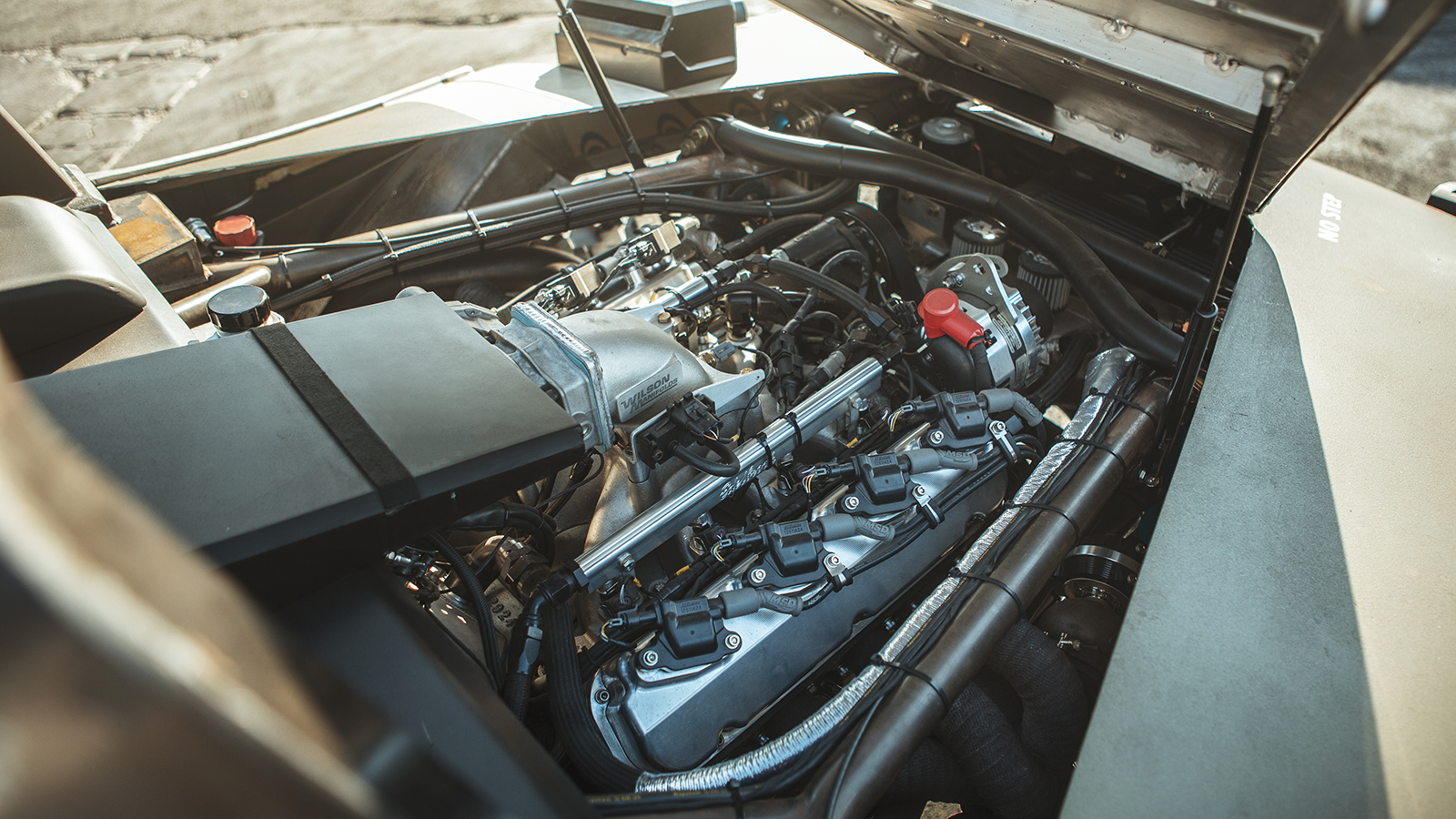 The top of the chassis was cut off before the builder started to lengthen and widen it and ultimately formed the basis for the insane off-roader.

The second video focuses on the powertrain of the car. The Warthog featured in Halo has a 12-cylinder engine with hydrogen injection and is capped at 78 mph but for their functional model, Hoonigan opted for a 438 cubic-inch Ford Windsor V8 that was custom built and fitted with a pair of massive turbochargers. It pumps out over 1,000 hp and was given so much grunt because Microsoft requested the vehicle should be able to hit 100 mph (160 km/h).

Subsequent videos will be released that detail the rest of the build but during the first few minutes of the first clip, we get to see the completed vehicle for the first time as it made its world debut at the recent premiere of Free Guy.