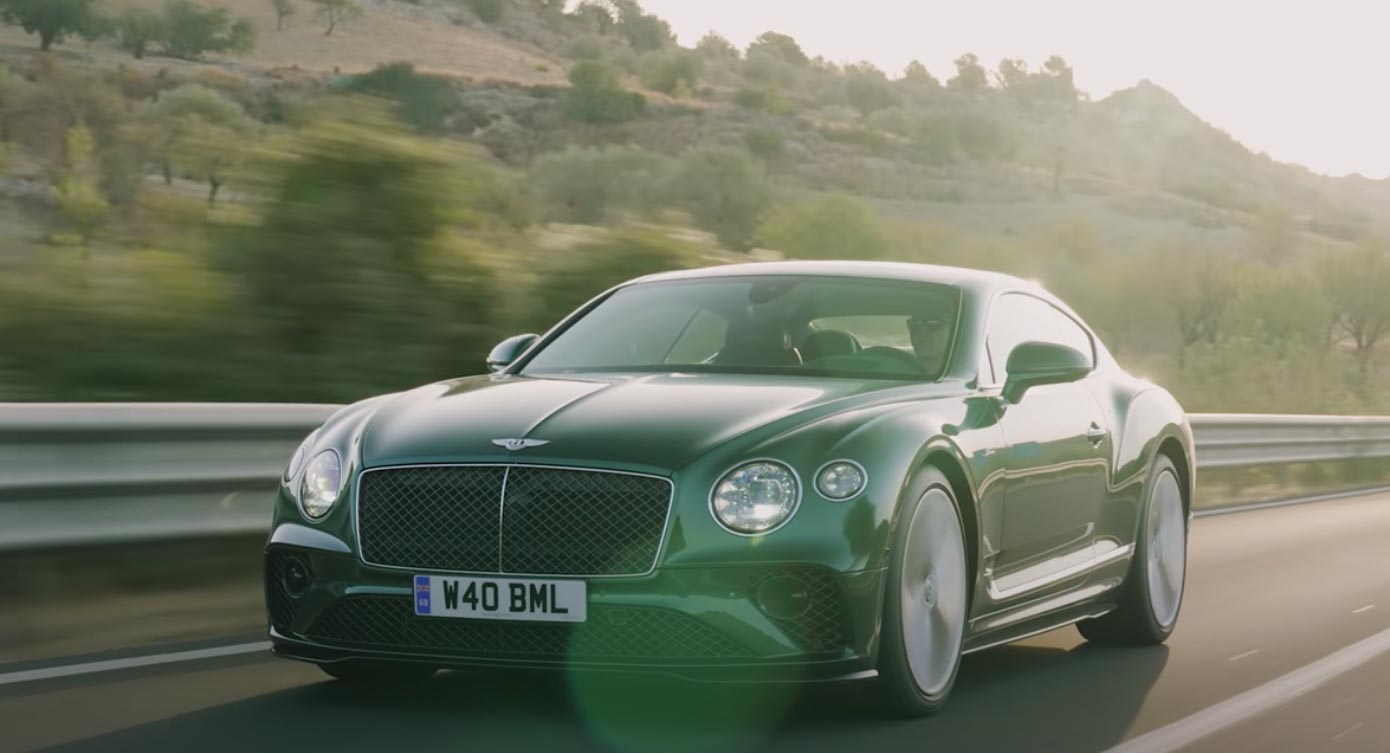 As the very first Bentley to be launched after the brand was acquired by the VW Group, the Continental GT was designed to be (relatively) more affordable and performance-oriented in order to appeal to new, younger potential customers.

Bentley understood that they needed to step away from their traditional style of full-size luxury cars that focused mainly on comfort and grandeur, and so the Continental got its GT-ness by combining the performance of a sports car with the opulence expected of a Bentley.

The luxury coupe is currently in its third generation, and the latest addition to the Continental family is the 2022 GT Speed. As the fastest production Bentley currently in existence you can expect it to be nothing less than impressive, but what exactly is it like? Mat Watson from CarWow got behind the wheel of a sublime Verdant GT Speed with the abandoned Comiso Air Base in Sicily as his playground.

The new Continental GT Speed isn’t vastly different in terms of its exterior appearance. You can certainly request for a few optional extras like the Akrapovic quad tailpipe exhaust or the GT Speed styling pack that will give you carbon fiber trim, but other than a slightly bigger set of alloy wheels and a smoked front bumper grille, the car remains mostly unchanged.

Inside the GT Speed is where you find a few more details that are distinctive to the car. Most of the interior is wrapped in swathes of Alcantara, adding to the sporty nature on which the Continental GT is said to capture. You’ll also get two-tone leather with diamond stitching on the bucket seats, as well as some Speed logos to remind you that you’ve spent your money well.

Speaking of spending money, Bentley will always be more than happy to pull out their long list of optional extras if you are in the mood to tick some options and add on to the £209,000 ($289,000) price tag. However, while paying an additional £6000 ($8200) for something as basic as adaptive suspension might feel like a little bit of a ripoff, you will certainly want to consider the optional carbon-ceramic brakes to stop your 2.3-ton chunk of British luxury from flying off the road.

Bentley has done quite a bit in terms of improving the way the new GT Speed drives. Rear-wheel steering is now standard, and this helps the car not only be more agile around town, but also improves steering accuracy, which will come in handy if and when you decide to push the car around some tight corners. The stability control has also been altered, making the GT Speed a little more playful, with most of the power being delivered to the rear wheels, which allows you to send the car sideways at will. Couple this with the electronically controlled limited-slip differential on the rear axle, and you’ve now got a luxury drift car. 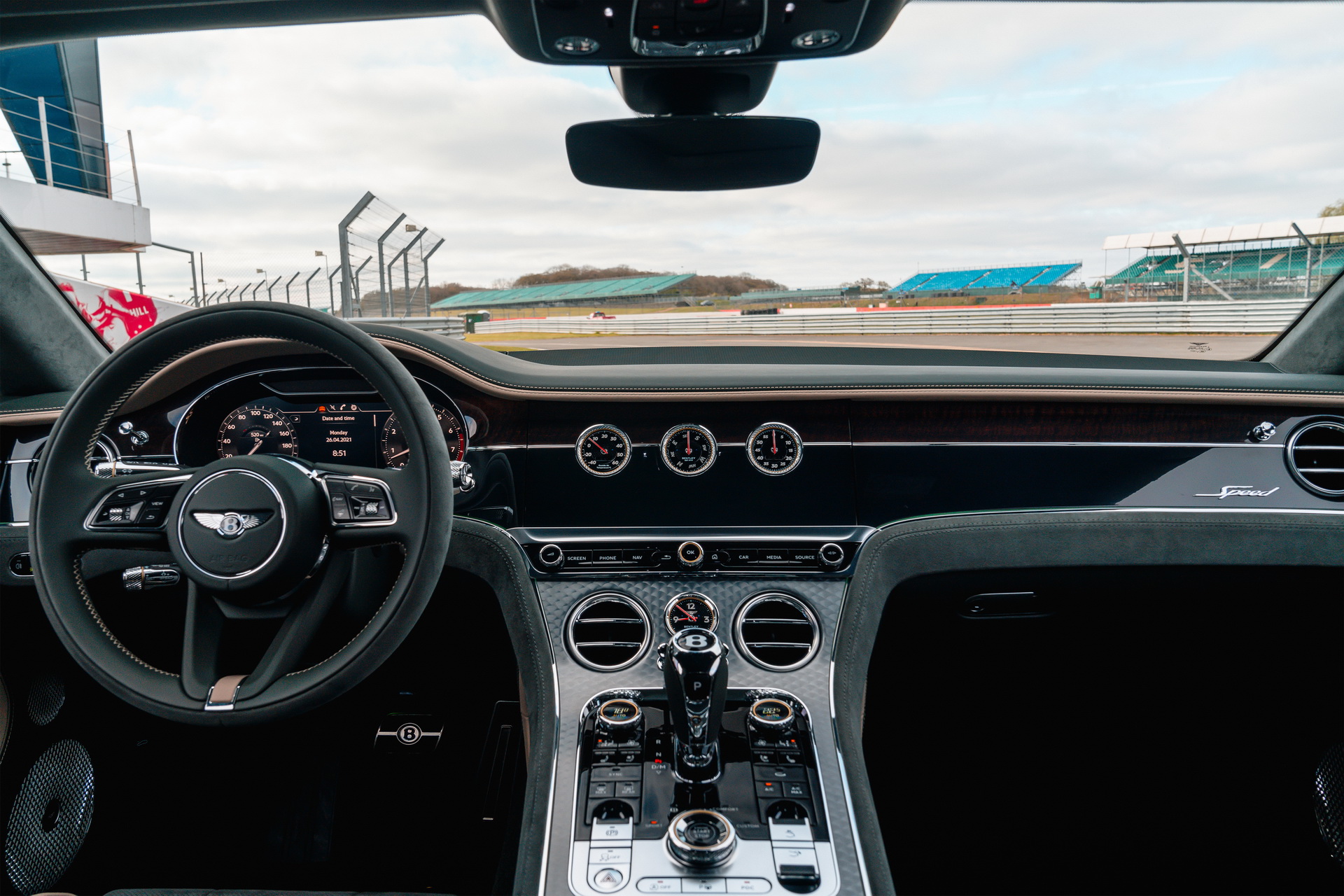 The GT Speed comes with a 6.0-liter twin-turbo W12 engine like that of the one in the normal Continental GT, only this one has been tuned to produce 24 hp more, giving it a total power output of 659 hp. This doesn’t do much more than reduce 0.1 seconds off the 0–60 mph (0–96 km/h) time and increase top speed by a mere 1 mph, but that 1 mph makes it the fastest series production Bentley in existence. And, apparently, that’s a prestigious title to have.

As mentioned prior, most of the improvements for the GT Speed has been focused on drivability, and even though this car wouldn’t feel as light and nimble as most other sports-oriented machines, Bentley has done well in terms of improving the way the chassis balances the weight of the car and increasing the accuracy of the steering. It’ll whip through the gears giving you the feel of an RWD car when in sports mode and then, in comfort mode, it will dull everything dulled down and you can float over the road in typical Bentley fashion.

In conclusion, as Watson suggests at the end of his review, if you are in the market for a hugely capable sports coupe combined with all the luxuries of a premium British automaker, the GT Speed is definitely a car to consider. And, while it is unavoidably true that you will more likely be spending a good handful of cash on optional extras, money shouldn’t be a concern anyway if you plan to own a Bentley, right? 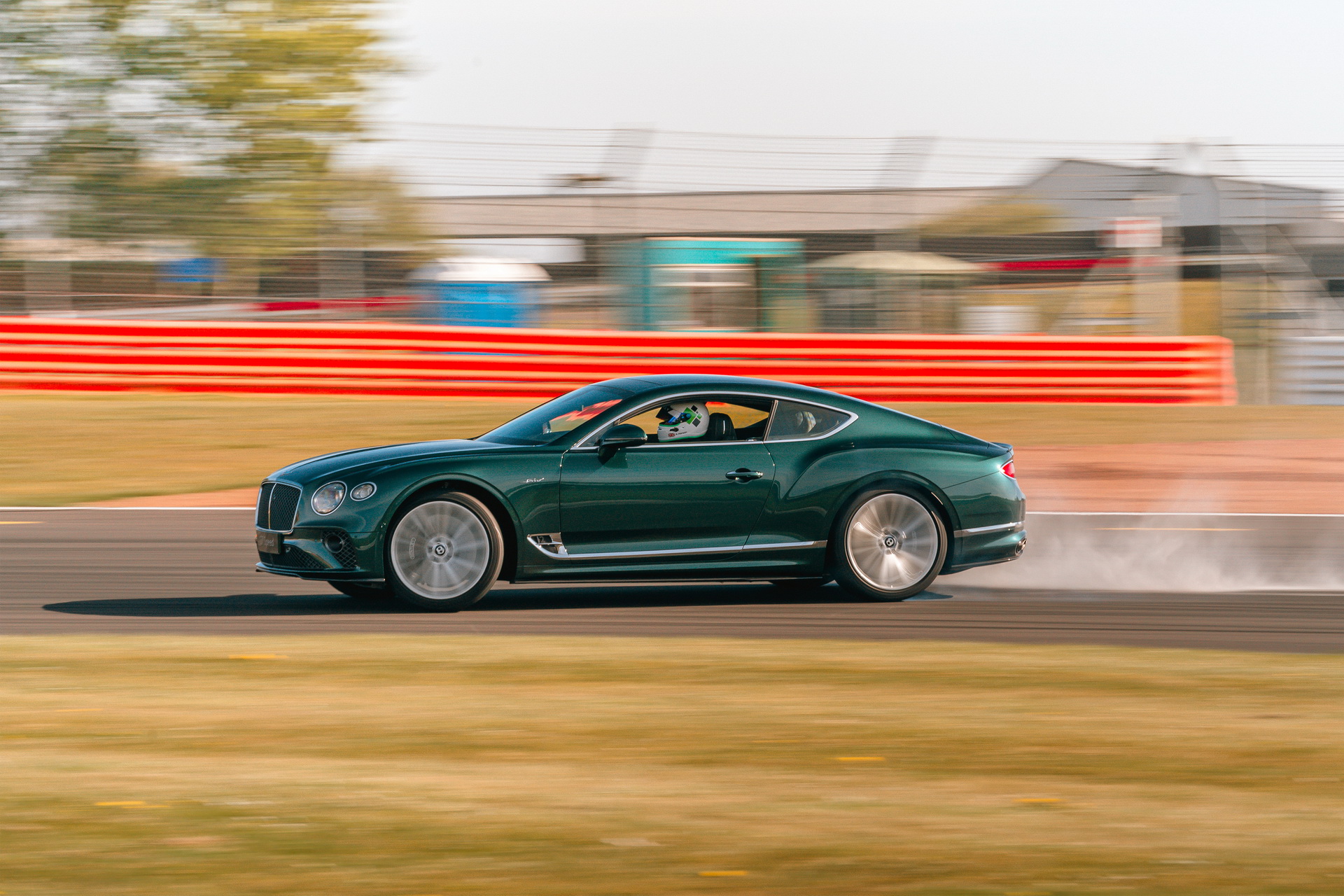 Ford boosts financial support to dealers for remote service offerings
Elon Musk testifies he would have sold SpaceX stock to take Tesla private in 2018
Toyota CEO and President Akio Toyoda to step down
Scientists figured out how to protect perovskite solar cells in space
Report: Tesla “Uses Its Profits As A Weapon”