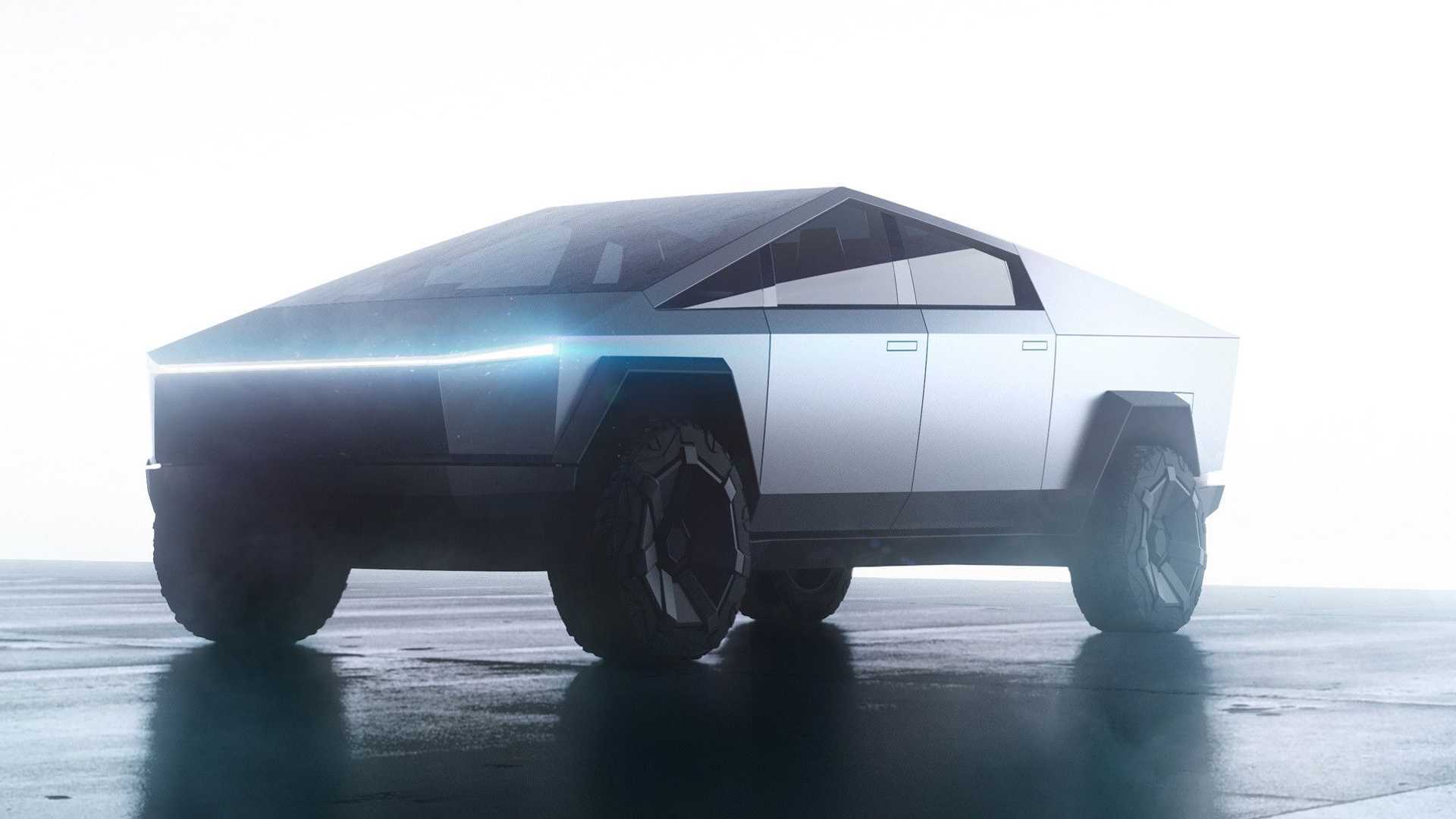 This article comes to us courtesy of EVANNEX, which makes and sells aftermarket Tesla accessories. The opinions expressed therein are not necessarily our own at InsideEVs, nor have we been paid by EVANNEX to publish these articles. We find the company’s perspective as an aftermarket supplier of Tesla accessories interesting and are happy to share its content free of charge. Enjoy!

Posted on EVANNEX on September 19, 2021 by Charles Morris

Tesla has delayed the Cybertruck launch to 2022, and there’s been weeping, wailing and gnashing of teeth. In fact, the automaker, and particularly CEO Elon Musk, who has admitted that he’s always had trouble with dates and deadlines, have become famous for missed target dates and delayed launches. Some Tesla-followers get extremely uptight about this. I am not among them.

Above: A look at Tesla’s forthcoming, albeit delayed, Semi, Roadster, ATV and Cybertruck (Flickr: Steve Jurvetson)

As regular readers know, I have my issues with Musk’s impulsive tweets, but I find his habit of announcing (and often missing) overoptimistic targets to be a matter of little importance.

Okay, if you put down a deposit on a new model, and are kept waiting for years, it’s understandable that you’re not pleased, but let’s consider the context. If you place a reservation for a vehicle that’s not even in production yet, you’re among the very earliest of early adopters—by definition, a risk-taker. Waiting longer than you expected and, yes, possibly dealing with some early product defects, is what being an early adopter is all about.

It’s also true that production delays can spell an early demise for a startup business, and Tesla narrowly avoided succumbing to this fate at least twice—once with the Roadster, and again in the Production Hell that accompanied the Model 3 launch. However, Tesla is no longer a startup—it’s a well-capitalized member of the S&P 500, and the world’s most valuable automaker. Delays in launching the Semi, Cybertruck and Roadster are not good news, but they aren’t existential threats to the company.

Before going any further, let’s point out that, whatever the nabobs of negativity may say, Tesla’s launches are not always late—at least not any more. The Shanghai Gigafactory went from breaking ground to delivering vehicles in just under a year—a little ahead of schedule, and a new record for global automakers in China. Model Y began deliveries in March 2020, a couple of months earlier than predicted, making history as the first new Tesla vehicle to be delivered (more or less) on its announced timeline. It seems that Tesla is getting better at meeting deadlines—or at least that Musk is getting more cautious about setting them.

That said, there are several projects that are now deep into tardy territory. Tesla predicted in 2017 that it would demonstrate a driverless drive from New York to Los Angeles by the end of that year—that one’s running a little behind. Cybertruck and the Semi are very important vehicles—the sooner they hit the road and start decarbonizing these critical vehicle sectors the better, and the delays are allowing Tesla’s competitors to snatch the first-mover advantage. On the other hand, getting these vehicles right is arguably more important than getting them out fast. Ironically, Tesla gets criticized from one side for delayed deliveries, and from the other side for releasing vehicles with panel gaps and other defects. There’s always a trade-off among speed, quality and price (as the old saw goes, you can pick two).

As for the Roadster, it will be a nifty vehicle, but not an important one in the sense that Cybertruck and the Semi are important. These two vehicles have the potential to take a big bite out of emissions and advance the spread of EVs significantly. Sorry, car guys, but Tesla’s decision to put the Roadster on a back burner was the correct one.

It’s also worth noting that Tesla is hardly the only automaker that misses deadlines. The legacy brands do precisely the same thing, especially when it comes to their EVs. In February, Toyota “confirmed” that it would bring two new pure EVs to the US market this year…could still happen, I suppose (the automaker is probably too busy lobbying against EVs to spare the time to build any). Over the past few years, several brands have made, and forgotten, promises to release new electric models. And don’t get me started on the “compliance cars.” Every major automaker has played this game: they released new EVs (most of them fine vehicles) with massive media hype, they told us EV journalists that they represented “major commitment,” then they sold just enough to satisfy California regulations, and quietly cancelled the vehicles after a couple of years. What’s worse: launching a vehicle late, or launching a vehicle that was never intended to be sold in any volume?

The final reason why Tesla’s by-now-expected delays just aren’t that big a deal: even when Tesla takes twice as long as it said it would to get something done, it still ends up being done quicker than it would have in the legacy auto industry. In the pre-Tesla era, conventional wisdom was that developing a new model took an automaker about 10 years from conception to delivery. Nowadays, the usual estimate is 5 to 7 years. Tesla has never taken any longer than that, even for launches that were considered fiascos at the time.

As an online commentor once put it, Tesla has a habit of promising the Moon, then taking a long time to execute. But when the latest killer product finally gets delivered, are you going to complain? After all, you’ve got the Moon!