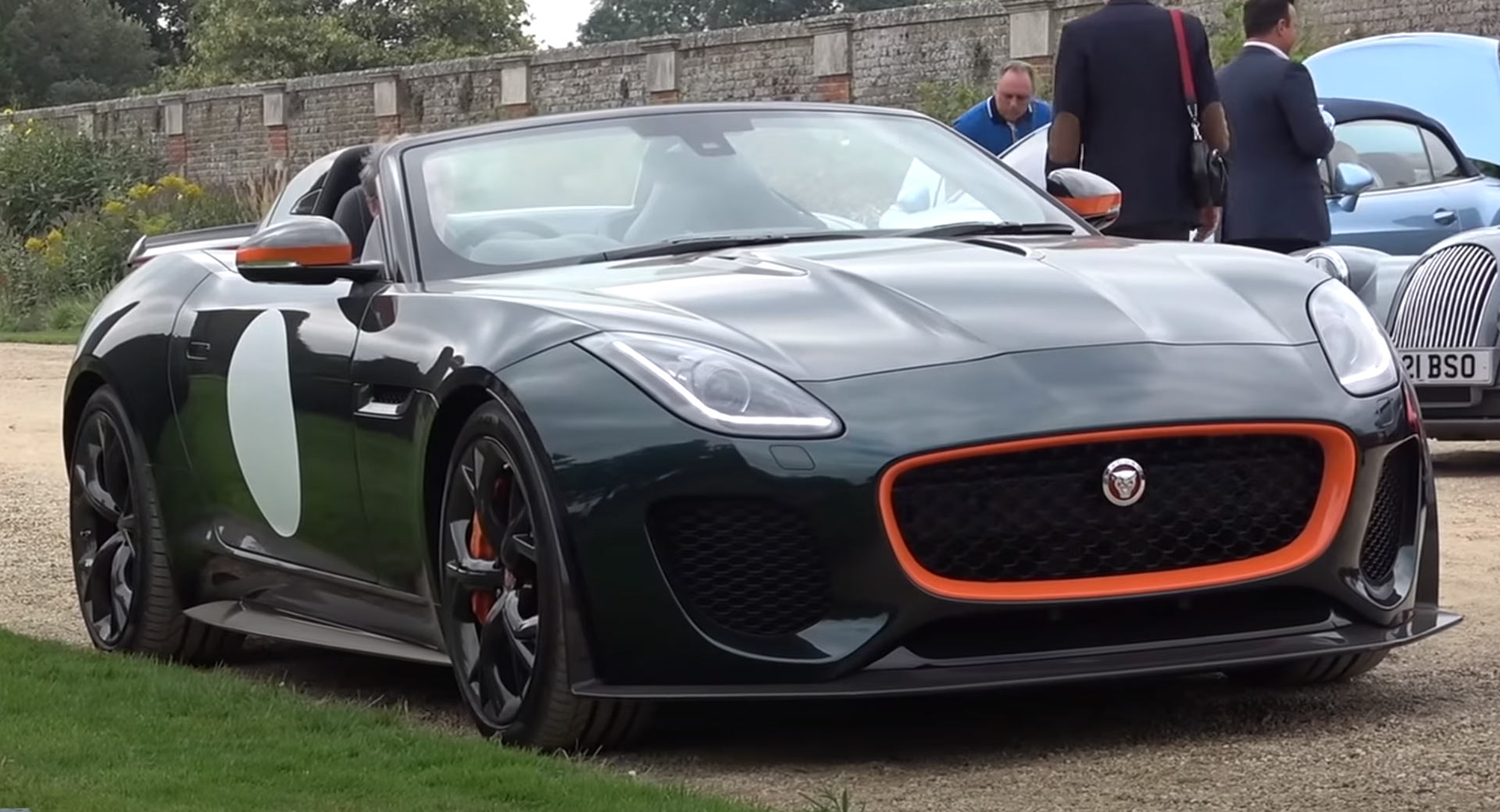 Global production of the Jaguar F-Type Project 7 was capped at just 250 examples and among the fortunate few that own one is Harry Metcalfe. Unlike other owners, he isn’t afraid of driving the car.

Recently, the former editor of Evo Magazine embarked on a roadtrip in his F-Type Project 7 that saw him travel from the UK to the French Riviera as part of a 2,000-mile journey. The two videos below show the first two parts of his journey.

In part one, Metcalfe traveled from his home to the 2021 Hampton Court Concours. Only the first third of the video actually shows him driving the F-Type Project 7 while the rest of it shows him walking around the Concours and checking out all the cars on display.

Among the highlights on display at the show were an orange McLaren F1 GTR, Aston Martin Vanquish Zagato Shooting Brake, Porsche 917K, the famed Aston Martin Bulldog, Lamborghini Countach, Ferrari F50, LaFerrari, and the bespoke Pagani Zonda 760VR, a car that started life out as a Zonda F Roadster which Metcalfe actually drove back in the day.

The second video shows Metcalfe starting his French leg of the journey from a hotel near Calais before blasting down the Autoroute on his way to Antibes. Most of this leg was nothing but highway driving but towards the end, he headed away from the motorway to experience the famed Route Napoleon where he could drive the F-Type Project 7 the way it was designed to be driven.