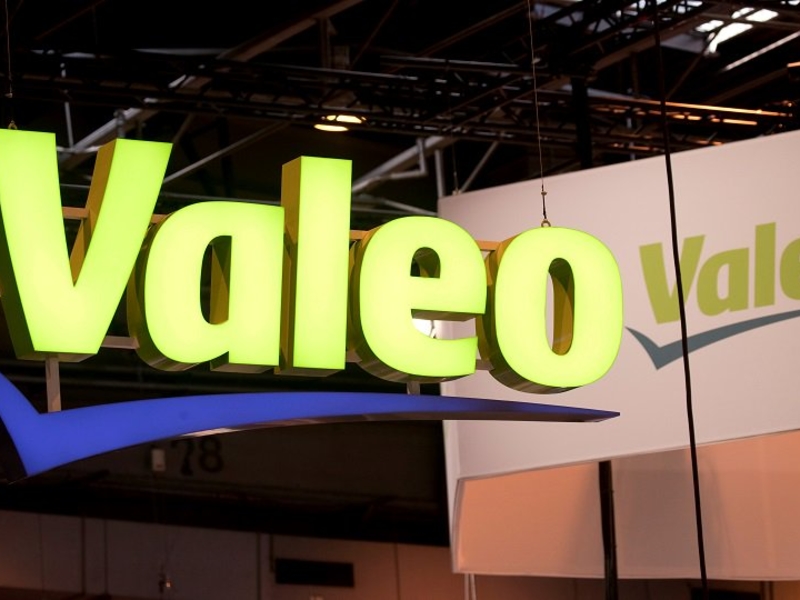 Valeo has given the clearest indication yet it intends to buy out partner Siemens from their electric-car components venture to counter a declining combustion-engine business.

Siemens “entered this joint venture with the plan to eventually sell and we to buy,” Christophe Perillat, Valeo’s incoming CEO, told Bloomberg News on the sidelines of a Munich auto show event this month.

Valeo and Siemens joined forces on Valeo Siemens eAutomotive five years ago to make e-motors, axles and powertrain electronics. From next year, Siemens may exercise an option to sell its entire stake.

The JV will reach a crossroads at a time of relentless pressure on suppliers to keep up with the accelerating shift to battery-powered cars.
EVs accounted for 17 percent of total sales in Europe during the first half, up from 11 percent last year.

“Valeo has a big problem in terms of risk,” said Jean-Louis Sempe, an analyst at brokerage Invest Securities.

“It’s expected to buy the venture and this will replace part of the company that will become obsolete.”

The venture competes with rivals including Vitesco Technologies, Continental’s former powertrain division that made its trading debut Thursday, which said this month that it expects its money-losing electrification unit to turn a profit from 2024.

EV parts are set to become Vitesco’s main source of revenue by the end of the decade, CEO Andreas Wolf said.

Valeo’s CEO Aschenbroich said in February that it would be “rational” for Siemens to decide to stand pat with regard to its role in the venture. Until Siemens’s intentions become clear, Valeo has needed to keep its balance sheet ready to take over the business, he said.

Since then, he has declined to speculate while Valeo has outlined a goal for a near quadrupling of order intake to 4 billion euros by the end of next year.

Siemens CEO Roland Busch in August dodged a question on the German company’s plans, saying only that in terms of value, the JV offers “a happy future.”

While the potential deal could be transformational for Valeo, there’s worry about the JV’s total debt load that amounts to 2.23 billion euros according to its annual report.

“It’s going to be a very competitive business,” said Michael Foundoukidis, an Oddo Bhf analyst. While the Valeo-Siemens JV has gotten a lot of orders in the past, it’s unclear whether this will hold up in the next wave of EV development, he said.