It’s hard to put a finger on just why many of us find that new car smell so alluring, but there’s no questioning its appeal. So much is that mass attraction, you can get air fresheners and scents that attempt to recreate that smell.

The new car smell is a result of something called off-gassing. The (usually pleasing) odor comes about as chemicals used in things like the plastics and fabrics of a new car make their way into the interior air. And while studies have suggested that that new car smell isn’t the healthiest thing to inhale, the way a car smells plays a bigger role than you may think.

Nissan evidently thinks what our nose is telling us is very important indeed, as they employ Peter Karl Eastland, their “Odor Evaluation Lead Engineer.” Eastland has a master’s degree in Chemistry with Forensic Science from Leicester University, UK, but he also possesses an extremely acute sense of smell. 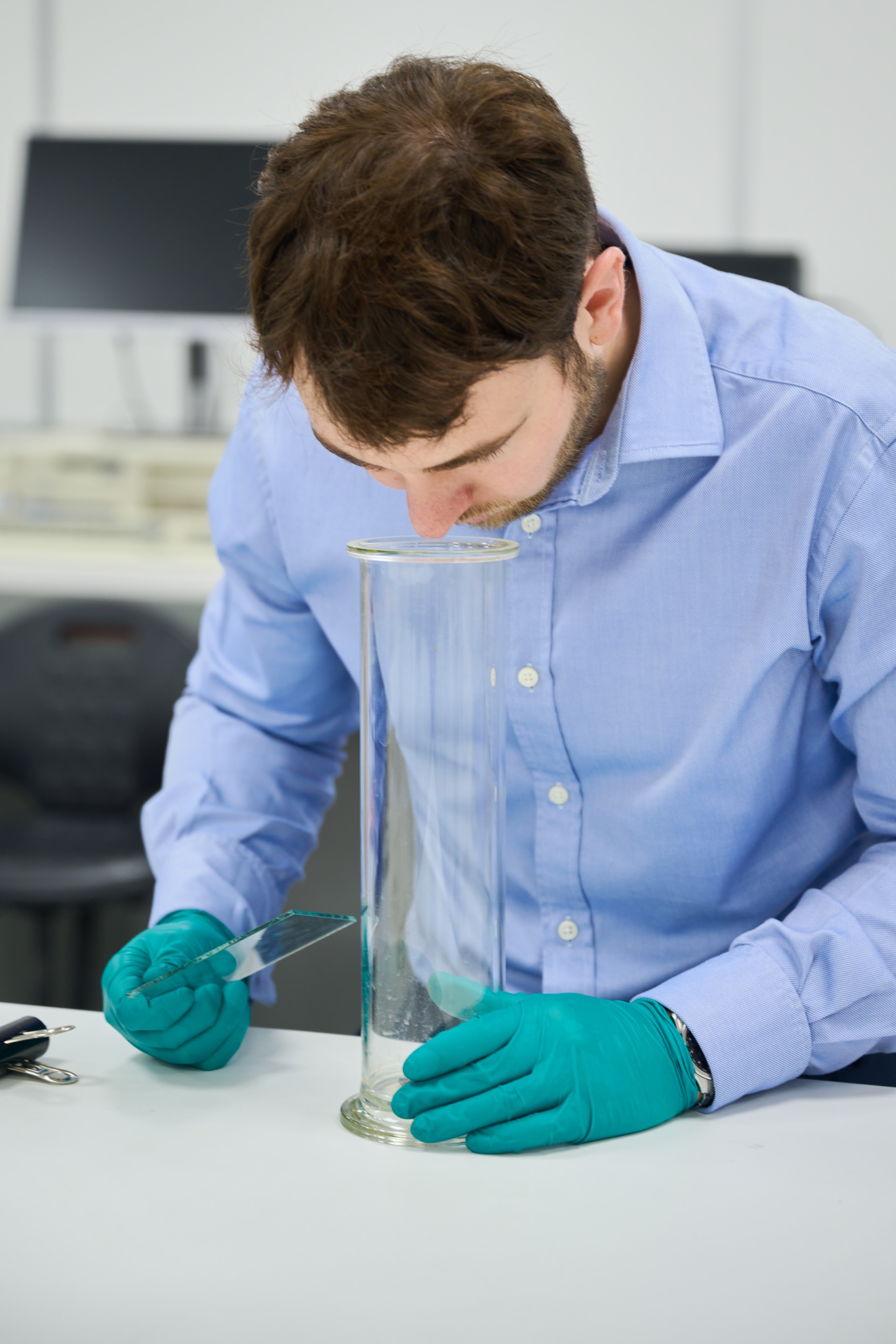 Eastland’s job, in its most simple form, is to smell new cars and their interior components before they’re rolled out — something that he did with the latest Qashqai. However, the role is deeper than that, as he has a hand in ensuring that the materials selected contribute to a pleasing odor within the car.

“It is part of our job to make sure that any material we use is always going to be perfect in terms of scent and that all of the senses are harmonised,” says Eastland. “A key part of my role in assessing a material is to keep the customer at the centre of our focus. With any change or new design, potential odours will need to be part of the wider evaluation on the effectiveness of that change.”

Of course, it’s not an entirely new concept — Audi also employs a team to sniff their cars. However, the importance of such a role can’t be overemphasized; Hyundai found out the hard way just what kind of negative press a foul-smelling interior can bring when they released the Palisade which developed a stench that resembled a “noxious, knock-you-on-your-ass wall of odor most frequently likened to garlic, onions, [and] body odor.”