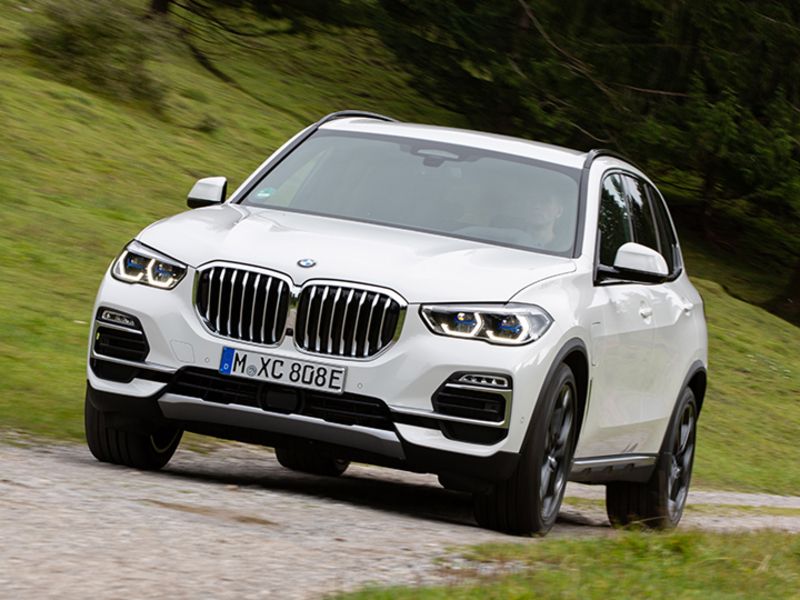 German automotive lobby groups oppose proposed new regulations that would make it harder for plug-in hybrids sold in the country to qualify for government subsidies.

The minimum full-electric range for plug-in hybrids to receive incentives would rise to 60 km (37 miles) from 40 km starting in October 2022 and to 80 km on Jan. 1, 2024, according to a draft of the funding guidelines, which was reported on by Automotive News Europe sister publication Automobilwoche.

The incentives have provided a big boost as plug-in hybrid sales in Germany rose 230 percent in the first half to 163,571, according to figures from industry association ACEA.

“A large number of plug-in hybrids that were previously eligible for subsidies will become less attractive to customers,” VDA President Hildegard Mueller said in a statement.  “They may then opt for a vehicle with a conventional drive system, which cannot be politically desirable.”

She said the technical challenge of increasing the minimum range to 80 km can be solved by the automotive industry, but it will take time.

The impetus behind the new directive is the significantly higher government e-car purchase premium, which will be extended until the end of 2025.

VDIK President Reinhard Zirpel said that if the proposal is finalized roughly half of the plug-in hybrids offered by VDIK members would no longer be eligible for subsidies.

“Especially in the market ramp-up of electromobility, this is the wrong signal,” Zirpel said in the statement. “Even smaller and thus less expensive vehicles are affected by these stricter requirements.”